In Juncker’s Commission youth loses out 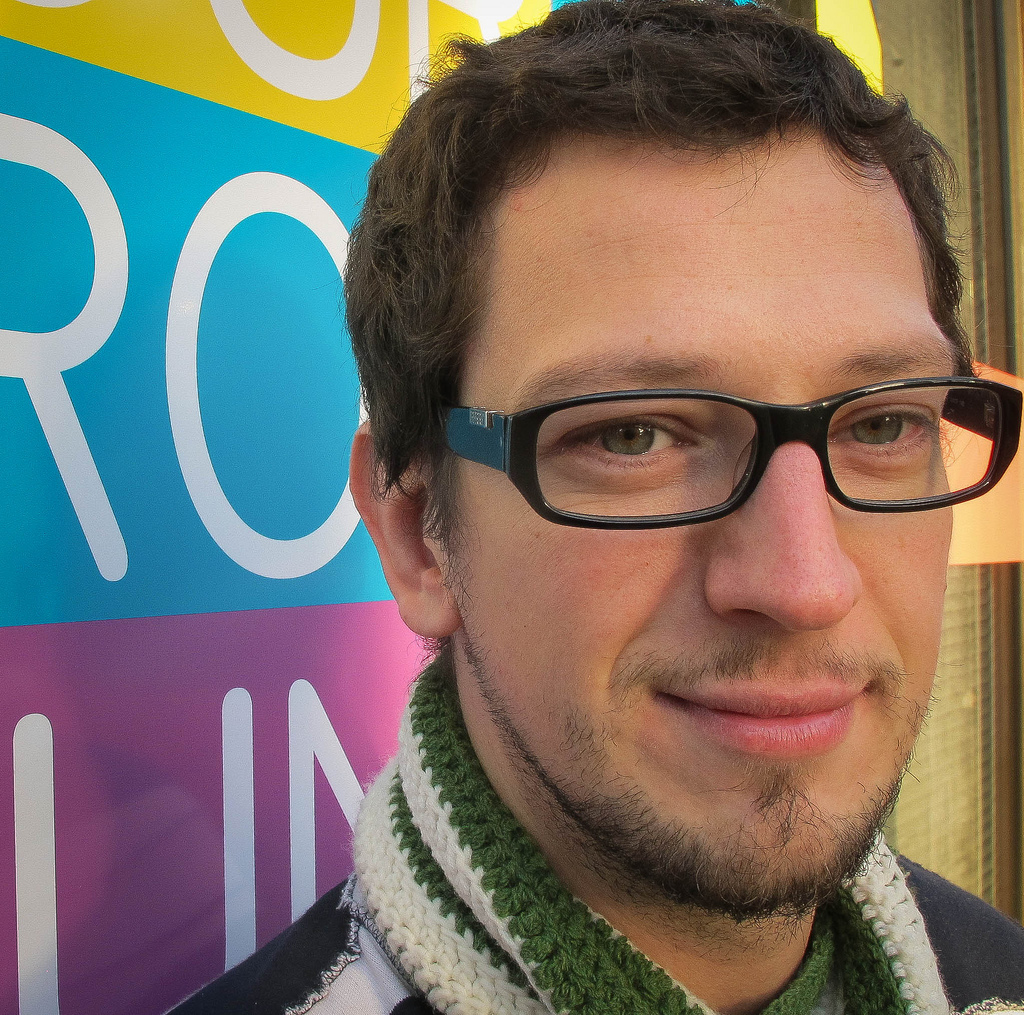 Assigning the portfolio for Education to Tibor Navracsics is problematic, writes Peter Matjaši?.

Peter Matjaši? is president of the European Youth Forum.

After much speculation about the make-up of the new Commission, now we know who will be responsible for what. And, when it comes to youth – at first glance at least – the portfolio looks pretty good. Education is there, contrary to an earlier leak. In a welcome move, the youth portfolio also includes citizenship. We hope this is a positive sign that the Commission will open up its decision making to more constructive and fruitful dialogue with young citizens.

Having said that it is deeply worrying that such a portfolio is assigned to the Commissioner designate Tibor Navracsics given the recent crack-down on NGOs in Hungary and lack of respect the human rights and freedom of expression of civil society, as well as media freedom by the Hungarian government.

The Youth Forum has also noted with interest the move of “skills” from DG EAC to DG EMPL in an indication that the enhancement of skills should lead to jobs. Whilst we of course recognise the link between skills and job creation, the Commission must be aware that developing young people’s skills should not just be about churning out workers for the labour market. The entire educational system must take a more holistic approach in order to respond not only to the demands of today’s labour market, but also of tomorrow’s societies and to provide young people with lifelong learning opportunities.

When you take a closer look at the new structure of Juncker’s Commission things begin to look less rosy for Europe’s young people. The Vice Presidents, supposed to act as a kind of filter to the Commissioners and who will also, presumably, provide guidance and drive the priorities of the Commission, seem to be a sensible introduction. What is, however, of great concern to us at the European Youth Forum is that the youth portfolio has not been given to any of the Vice Presidents.

This is a seriously worrying indication of the importance that the new Commission will place on young people and the issues that they face.

In the mission letters laying out their mandates to the three Vice Presidents that Navracsics is meant to report to, Juncker does not mention the youth portfolio at all, despite laying out all the other portfolios that that VP is responsible for. Therefore, we have to surmise that none of the Juncker’s Vice Presidents has been given responsibility for one of the most important portfolios: Europe’s young people. Were the fine words expressed in the run up to the elections about the importance of improving lives for young people and helping them tackle the huge issues that they face, such as rife unemployment, just empty promises?

The Vice Presidents supposed to be dealing with youth (those responsible for Jobs, Growth, Investment and Competitiveness, the Euro and Social Dialogue and the Digital Single Market) – even though they have not been instructed to do so in their mission letters – must work closely together to tackle and prioritise the issues that most effect young people. If they do not, there is clear danger that youth falls between the gaps and no one takes overall responsibility.

Whilst in some European countries, things are starting to get better in terms of unemployment and it feels as though the worst of the crisis is over; for young people this is not the case. Young people have been disproportionately affected by the economic crisis and continue to bear the brunt of it. One in five are unemployed, up to a quarter in countries like Greece and Spain. Young people’s rights are impinged upon every day. Too many do not have access to quality education or jobs or the freedom to move to seek that education or employment. Isn’t this evidence enough that the European Commission must give young people the attention and priority that they deserve?

We hope that Juncker and his Vice Presidents will capitalise on the time between now and the beginning of November when the new Commission should start its mandate, to consider what importance they place on the millions of young people in the EU and their right to lead autonomous, independent lives and have full access to their rights.