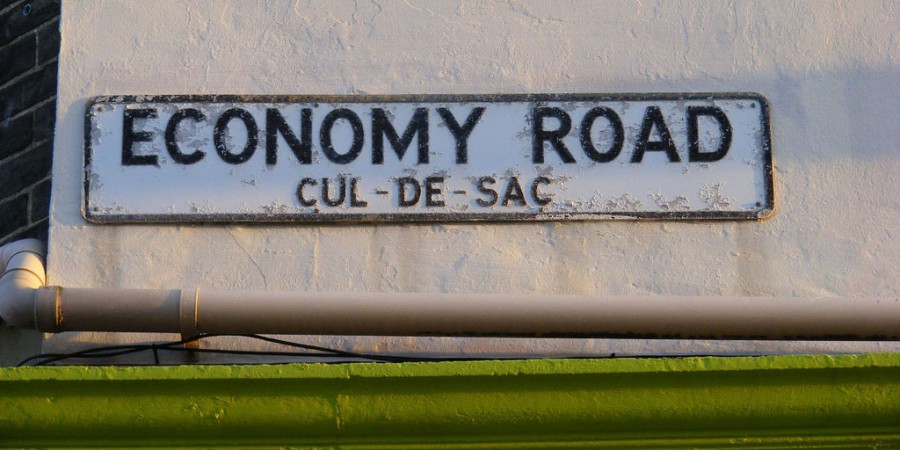 Europe has been recently experiencing a new wave of economic disruption driven by the Internet: the so-called Sharing Economy. Companies like Uber, a service that connects drivers and passengers for short-rides, and Airbnb, a short-term apartment and room rental service, want to change how we take taxis and how we do tourism around the Old Continent.

Agustín Rossi is a non-resident fellow with the Global Public Policy Institute (GPPi) and a PhD candidate at the European University Institute (EUI).

Well-regulated, these services will give the many unemployed or underemployed Europeans the opportunity to make some money out of their spare time, car, room, or house. Regulators and politicians, however, are afraid of the bad consequences that they might have for already regulated markets, where labor conditions, pension contributions, and taxation are clearly stipulated. The recent ban of Uber in Germany is the latest example of an ongoing struggle between innovators and regulators in Europe.

In the Sharing Economy, companies facilitate online peer-to-peer markets in which users offer to borrow or provide products or services they own or can offer to other users for a fee. Since virtually anything can be offered in this kind of peer-to-peer markets – from car drives to cleaning services – the impact of the Sharing Economy to the overall economic structure is huge, as the business opportunity it offers to investors willing to create those markets.

There is much more economy than sharing in the sharing economy. Platforms in which people could offer goods or services for the pure pleasure of making the world better have existed for a long time with rather negative success. CouchSourfing, a site where people offer backpackers a free place to stay, has in a big part turn into an on-the-run hooking up site. Lyft, Uber’s main competitor in America, used to ask donation as payment for rides, but now has fixed fees in many cities since passengers were routinely paying less than what Lyft App suggested them to pay. No, the sharing economy is less about the sharing than what companies like to advertise.

The sharing economy has more to do with the economic crisis than with people rediscovering the value of the community. Citizens want, at the same time, to make more money, and spend less money. According to the 2013 EuroStat Labour Force Survey, 20% of European part-time workers would like to work more hours than they do, and by now everyone knows that youth unemployment in Southern Europe is nothing less but a social drama. If you have a spare car, a spare room, or time, signing up in Uber or Airbnb is great way of making that extra money that austerity depressed labor markets are denying you.

Granted, users also benefit from the sharing economy services, in pricing and access easiness. In the United States, on average a person would spend 50% less for renting a room and 20% for renting an entire apartment on Airbnb than what he or she would spend in a hotel. Uber’s cheapest service, UberX, will pick you up with a click on your smartphone app and take where you need for 30% less than a taxi.

In Argentina or Uruguay, one can get an unlicensed taxi trucho (fake) with a phone call or an SMS. Uber is not just better because of offering a great App, but for being a company – with all the benefits that carries. When asking for an UberX, cars driven by anonymous common drivers, the user knows that the driver and the car have been screened by a company, that there is an accident insurance in place, and that the there is not going to be any immediate monetary transaction, since the payment is made directly with credit card trough Uber’s app. When getting into a taxi trucho, one has no guarantee of whom the driver is nor what the price is going to be – and there is no safety net if anything bad happens.

In most touristic parts of Latin America, people offer their places for tourists to spend the night. Tourists have no way of knowing if what they are going to pay is a fair price, or who are the people they are going to spend the night under the same roof are. Again, without background checks by any company or state agency, no safety guarantees, and no possibility to see how other people’s rated their stay there as it would be possible in Airbnb.

The lesson for European regulators is that Latin American officials have for the most part tried to stop the informal sharing economy without success. That has not been due to lack of effort or commitment by the authorities, but to the fact that when people do not have the money they need or want to do the things they like, they will try to find ways to make more and spend less. Banning the Sharing Economy is not going to make it go away, but to invisibilize markets created out of need.  Ban Uber and people will drive unlicensed taxis without being background checked by no one, without paying taxes, and without insurance. Prohibit Airbnb and people will rent their houses or apartments trough craigslist’s and its equivalents.

The Sharing Economy is not perfect, and is less altruistic than what companies would like us to believe. But, trying to ban it is not the solution. Companies should be taxed and supervised, to keep the sharing economy in the formal market, benefiting workers and consumers. Ignoring or banning it, will bring Latin American problems to an American model.