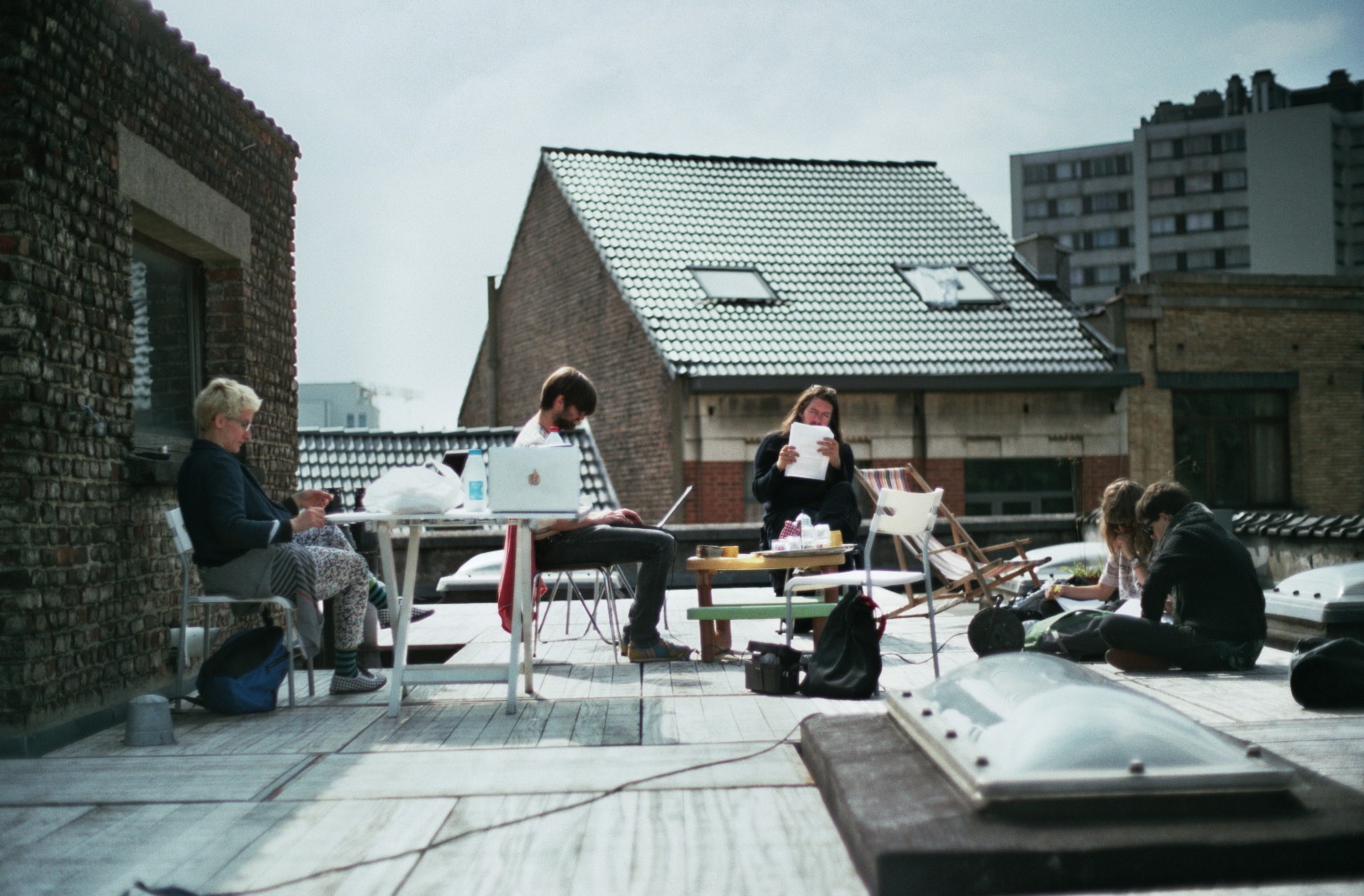 ‘Solopreneurship’ has led to to the emergence of co-working spaces, as more and more people decide to work alone. [foam/Flickr]

Solo-entrepreneurs (solopreneurs) are fast becoming a very important part of the EU labour market. But those who work for themselves need better support from policymakers to ensure legislation is clear, accessible and not overly burdensome, writes Marco Torregrossa.

Marco Torregrossa is Secretary General at the European Forum of Independent Professionals.

Look around: the EU is experiencing a new wave of independent working and the trend is growing. Co-working spaces have sprung up in towns across the continent and new independent professions are emerging. In the wake of the upcoming EU Directive on the Single-Member Companies – currently debated in the European Parliament – support for solopreneurs is gaining ground across Europe.

New ways of working have already transformed the entertainment, media and publishing industries and the same is now happening in many other sectors – from transportation to accommodation, finance to education. Goods and services are becoming more readily and cheaply available, in smaller parts and from a larger number of suppliers. Consumers expect to be able to order a cab, a movie, or even a doctor on demand.

Today’s companies, too, expect workers to be available on short notice, for particular tasks, with specialised skills. This means work is more available than ever, but in a different way than before. Instead of one job from one employer, workers now hold several jobs at the same time that originate from several places, and come in many shapes and sizes.

Numerous sources of income and the ability to scale up or down according to time and need has become a growing feature of our economy. To achieve the full potential of this emerging shift, policymakers must have a more heterogeneous and less monolithic understanding of an evolving independent workforce and begin shaping solutions that reflect this new reality of work.

The first step towards improving conditions is for solopreneurs to realise they are not alone. The number of people working this way is rising, fast. Around 2.3 million enterprises were created in 2012 across the EU, according to last month figures from Eurostat and most of them (71%) had no employees. Solopreneurs represented 47% of all people employed in newly-born enterprises, making up the smallest of small businesses and the fastest growing segment of the EU labour market. Yet to truly empower this new breed of entrepreneurs, we’ll need to reimagine and reinvent the way public policy views the smallest businesses.

There is no such thing as the “typical solopreneur”; they are an extremely diverse group of people and range from consultants to journalists, IT experts, artists, translators and sportspeople. They can also be found in a growing number of new professions in the healthcare, finance, social and education sectors. They often work in partnership with each other and as complements to employees, driving growth and work creation in enterprises. Yet they are not only a source of innovation, as being one’s own boss is also associated with greater professional satisfaction, job quality and improved work-life balance.

Despite all this, the significance of independent working is still not sufficiently taken into account in European legislation for micro-enterprises. European Institutions should be bold enough to create more ambitious policies in support of solopreneurs. Solopreneurs should be defined as a unique subset of micro-enterprises with demonstrable value as economic agents in their own rights and proper recognition in official statistics.

They need better regulation that specifically considers their needs, for instance by adapting the SME Test and the “Think Small First” approach in impact assessments on the one-person SMEs. Finally, they should be given access to social security programs, training schemes, funding instruments and tax benefits that are too often unavailable to solopreneurs without steady pay packets and with variable income streams. With these recommendations in mind, the upcoming EU Directive on the Single-Member Companies offers a chance to give fresh support to solopreneurs, above all those willing to establish and operate at cross-border level in the EU Internal Market.

The opportunity to fuel a whole new wave of innovation and support an expanding ‘solopreneurial’ population is now. The future of work is here and it’s no longer just about creating jobs or matching supply and demand through online platforms. It’s about creating the right infrastructure for people to find multiple and better alternatives than a traditional employment and building a framework in which progressive solutions can leverage this structural change. As the world of work evolves, it’s essential that EU employment, business and tax legislation isn’t left behind.