What can economists say about the ‘Macron Law’? 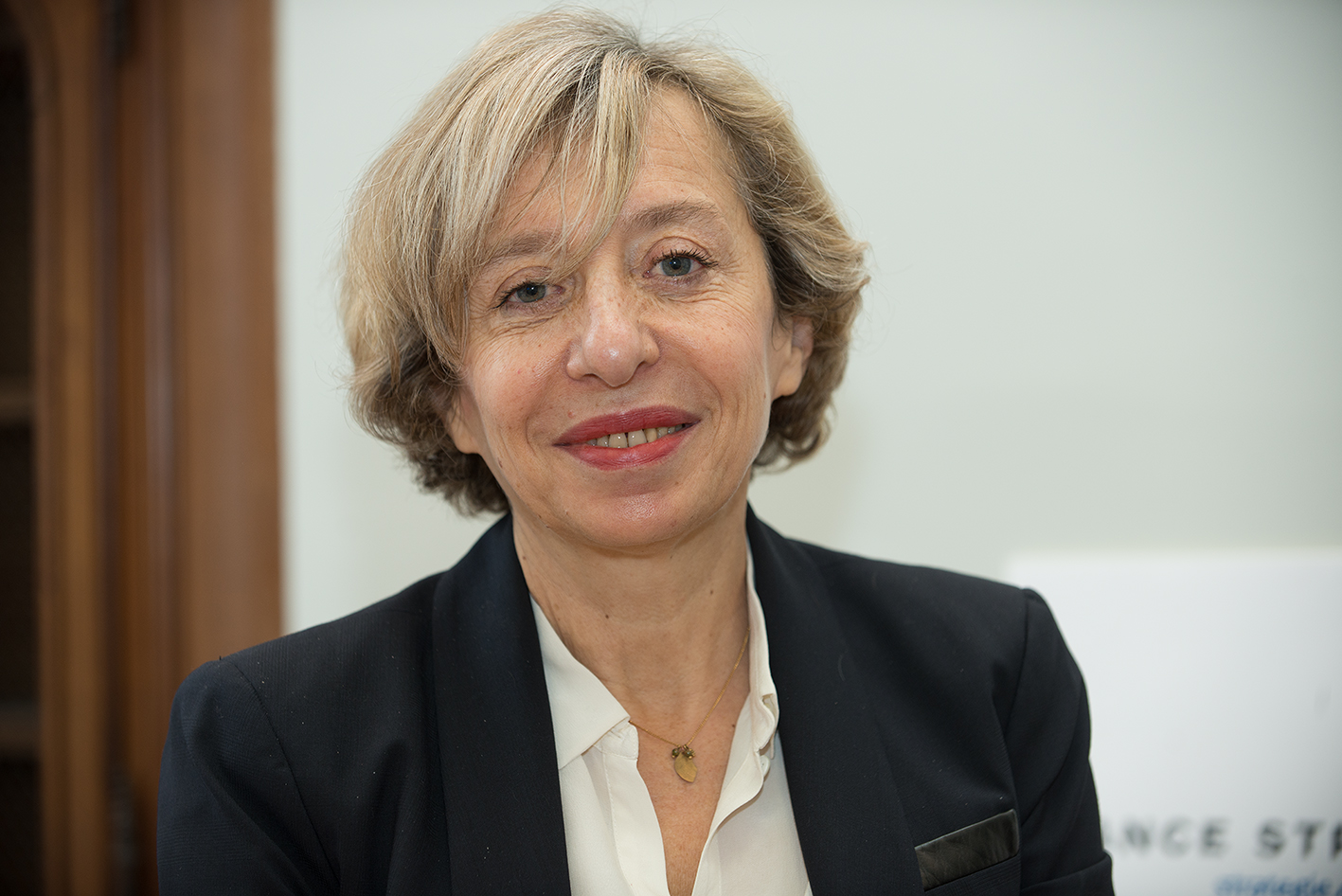 Freeing up certain sectors and activities, encouraging investment and modifying some aspects of work legislation to increase employment, as proposed in the “Macron Law”, provided for hot discussions in France, writes Anne Perrot.

Anne Perrot is the chair of the independent commission evaluating France’s “Activity and equal economic opportunity bill,” also dubbed the “Macron law” after French Minister of Economy, Emmanuel Macron. She is also professor of economics at University of Paris I (Sorbonne) and ENSAE.

The “bill for the activity and equal economic opportunity” was presented to the French parliament on January 26th 2015. It is noteworthy for being wide-ranging. It addresses three priorities: freeing up certain sectors and activities, encouraging investment, and modifying some aspects of work legislation to increase employment.

With 106 articles, the initial project teems with complexity, addressing topics as diverse as coach transportation, work on Sunday, employees’ savings plans, regulated law professions or environmental regulations for industrial development. The complexity of the law and its structural impacts called for a precise assessment of its effects. This is the task that a commission of ten economists, formed by Jean Pisani-Ferry, commissioner general for France Stratégie, carried out.

From the beginning, it was clear that the commission could not study all of the measures encompassed in the law. Its members decided to focus on five sets of measures from which the greatest effects in terms of employment and activity could be expected. Some of them were quite polemical: relaxing the regulation on the work on Sunday, reforming regulated law professions (most notably solicitors). Other measures were more difficult to grasp for the public and the media and sometimes uncertain in their effects: reforming employment tribunals or modifying competition rules in commercial urban development.

Focusing mostly on studies published in international peer-reviewed journals, the commission studied foreign experiences of comparable reforms to qualitatively evaluate their effects. When possible it provided indications on their magnitude. It also pinpointed the necessary conditions to be met for the beneficial effects to occur.

From the moment, the law was being discussed publicly, the debate was fraught with strong opinions on the effects to be expected from the reform. The commission’s work helped clarify the discussion on several aspects. A widely-held opinion was that liberalizing work on Sunday would have no effect whatsoever on employment, as households would keep their total expenses constant. Experiences abroad indicate that this type of reform does seem to have a positive impact on employment in the retail sector and sales. Another belief debunked by the work of the commission was that coach transportation would harm the environment. If coach transportation partly substitutes for cars, a reduction in greenhouse gases emissions could occur. Along the same lines, and counter-intuitively, improving the speed and efficiency of employment tribunals does not necessarily reduce the cost of dismissal for companies as it can increase the number of cases launched by employees.

Foreign experiences are nevertheless not fully transposable to France. The magnitude or content of the reforms are not always comparable. Work on Sunday will be allowed up to 12 days per year (up from 5 today), whereas in most of the foreign experiences studied, constraints on Sunday work were far more alleviated. Another example of the difficulty to establish comparisons concerns regulated law professions which are not always comparable across countries.

The commission also put the emphasis on the conditions that had to be met for the measures to fully deliver their effects. A liberalization of coach transportation will necessitate an adequate network of coach stations to really improve mobility. For solicitors’ prices to actually go down, it will be necessary that no entry barrier is recreated, for example in the form of a compensation that new entrants must pay to established professionals. Concentration in retail will only be limited if the competition authority actually makes use of the new powers granted to it by the bill.

The conclusion of this work is that international experiences in reforms can usefully nurture the legislative and public debate. This debate around the Macron law was extremely lively in France with some measures such as the work on Sunday leading to heated discussions. It was crucial that an independent commission of economists could present the results of research led on foreign experiences. However, mobilizing econometric literature to evaluate the effects of a reform is not sufficient. There is no such a thing as a typical reform, as apparently similar measures can greatly differ from one country to another. With that in mind, it is important that the evaluator identifies the conditions at the national or local level that will make it possible to reap the benefits from the reforms exemplified in the econometric literature.