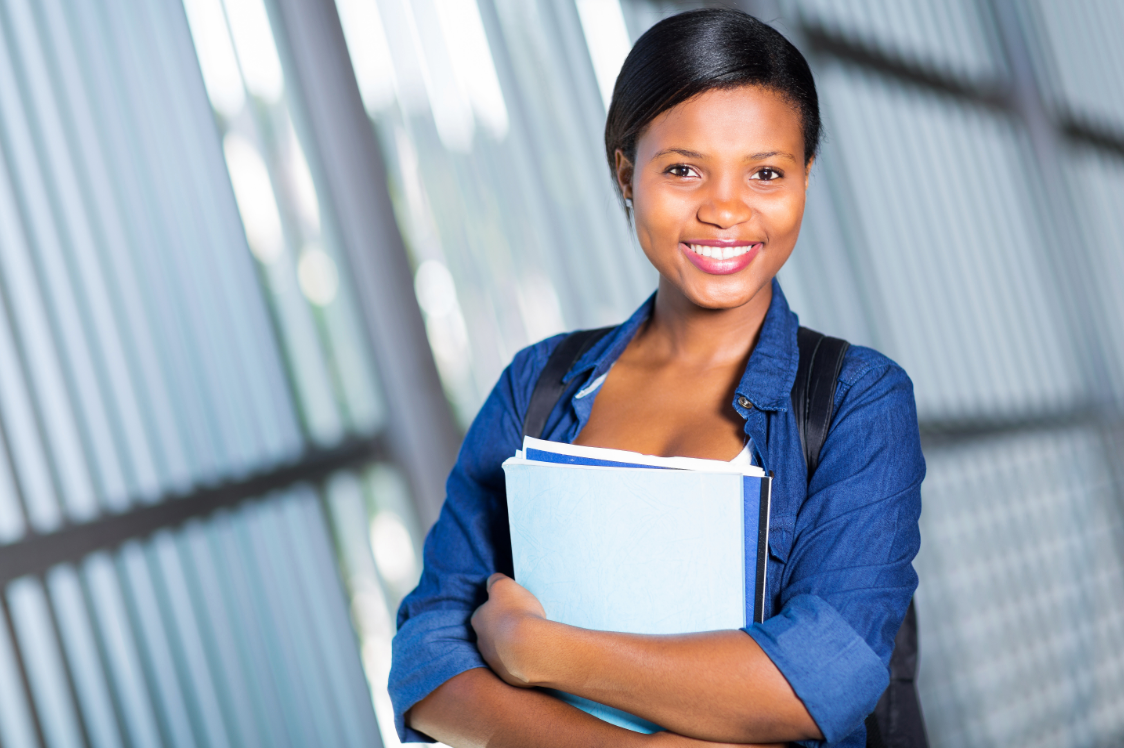 The glass ceiling has not disappeared. On the eve of International Women’s Day on Sunday (8 March), the EU is seen as dragging its feet on fulfilling its promise on gender equality, EURACTIV reports.