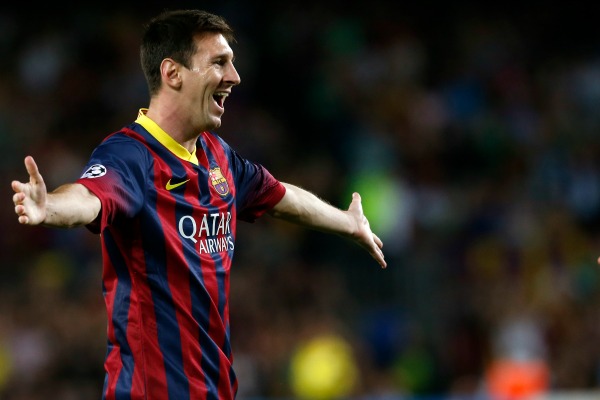 The decision to begin proceedings, which could take many months to conclude and produce actual sanctions, will be officially announced in Brussels on Wednesday, Margallo was quoted as telling reporters in the Belgian capital.

Barca, Real, Osasuna and Athletic Bilbao are accused of contravening European Union rules because they are still owned by their members, or socios, and had benefited from favourable tax treatment, Margallo said.

The Commission was also probing Real over their training facilities at Valdebebas near Madrid's main airport and Bilbao over aid they received for the construction of their new stadium, which opened this season, he added.

Valencia, Elche and Hercules were being investigated because of help the three cash-strapped clubs received from the regional government in the form of loans and bank guarantees.

Margallo denied the clubs had broken EU rules and said the Spanish government, which has a month to respond to the accusations, would attempt to prevent them being forced to pay back any aid deemed illegal.

"The government will fight to the last to defend Spanish clubs because they are also part of the Spanish brand," he said.