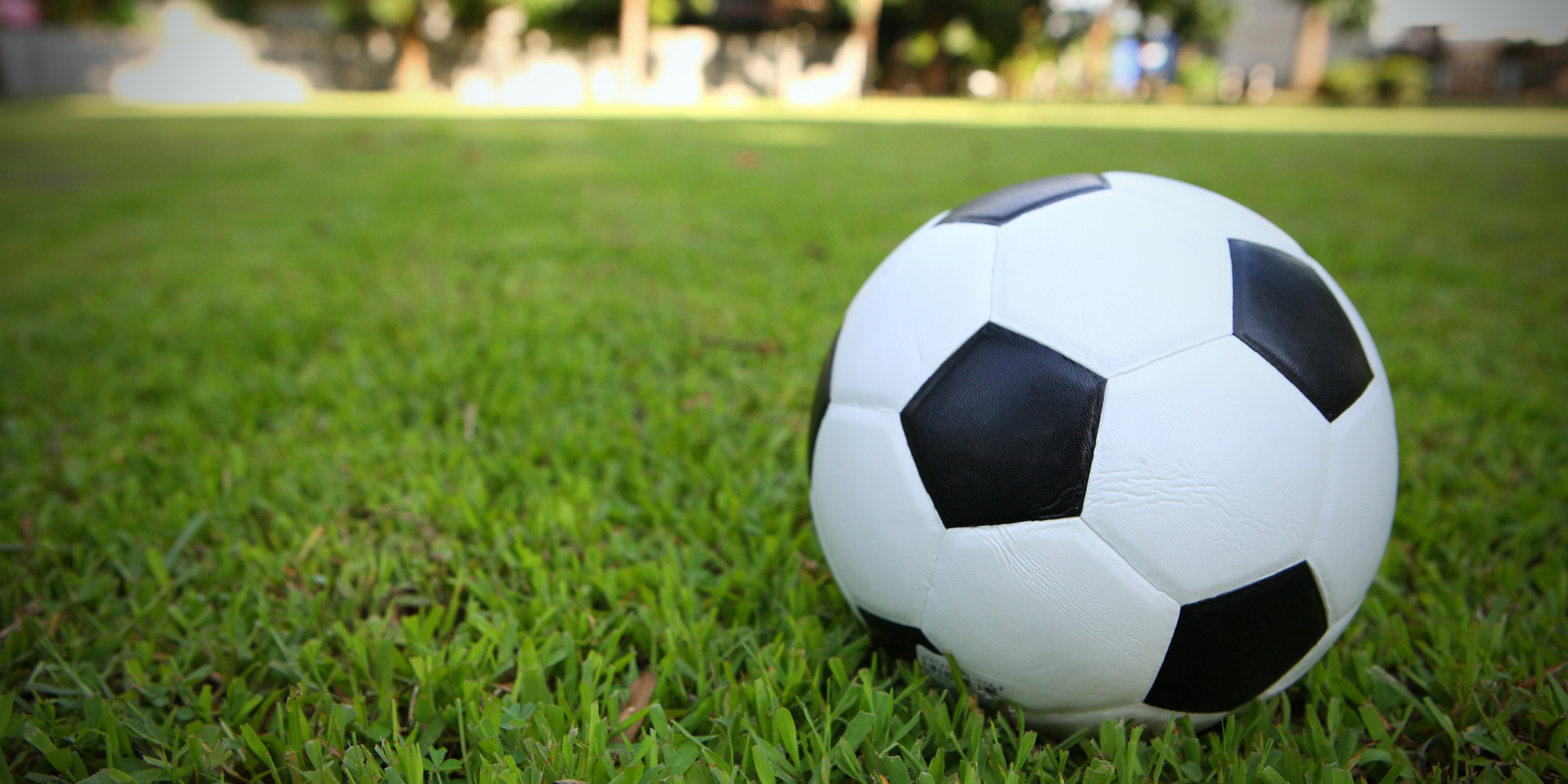 The European Commission plans to reject a complaint filed against UEFA’s new rules punishing soccer clubs which run up big financial losses, a source close to the process said yesterday (20 May).

The challenge was lodged a year ago by Belgian player agent Daniel Striani, represented by lawyer Jean-Louis Dupont. The latter was involved in the landmark Bosman case of 1995 that helped rewrite the rules under which players are hired.

The Commission has written to Striani telling him that it does not intend to take the matter further, the source said, adding that a copy of the letter had also gone to UEFA, European soccer’s governing body.

“[The Commission] does not intend to conduct a further investigation into your allegation that UEFA infringes EU competition law,” the letter said.

Striani did not have any “legitimate interest” in bringing the complaint, the letter added, saying that any impact of financial fair play (FFP) on players’ agents was “indirect and speculative”.

UEFA handed out its first sanctions under its new FFP rules last week, fining Manchester City and Paris St Germain up to €60 million each and capping the size of their Champions League squads for next season.

The rules are designed to bring greater stability to the finances of European soccer by forcing clubs to live within their means.

The complaint argued that the “break even” component of FFP would restrict investment in clubs, cement the existing balance of power in the game, reduce transfer activity, depress player wages and as a consequence reduce the income of agents.

Claims that the rules would lead to a decrease in transfer fees were “not substantiated”, the Commission said.

It also noted that UEFA had consulted widely with clubs, leagues and players before bringing in the rules.

Striani has also brought the same challenge to FFP in a Belgian court and the Commission said its verdict could cast doubt on that case.

Dupont was part of the legal team that secured the Bosman ruling at the European Court of Justice almost 20 years ago.

The ruling ended national league limits on foreign EU soccer players and allowed players to move on free transfers at the end of their contracts.

The UEFA Financial Fair Play Regulations were first agreed in principle in September 2009 by the Financial Control Panel of football’s governing body in Europe (Union of European Football Associations – UEFA).

Introduced amid concern at the heavy spending of a number of professional clubs across Europe, it was hoped that the regulations would eventually lead to a more ‘level playing field’ by preventing clubs with very wealthy owners who make substantial cash gifts to their club from gaining an unfair advantage over other clubs who are run on a more sustainable business model, and in so doing encourage lower levels of spending.

The financial fair play (FFP) regulations provide for sanctions to be taken against clubs who do not spend within a set budgetary framework over several seasons.