FC Barcelona, Real Madrid antitrust case to be decided ‘at the end of summer’ 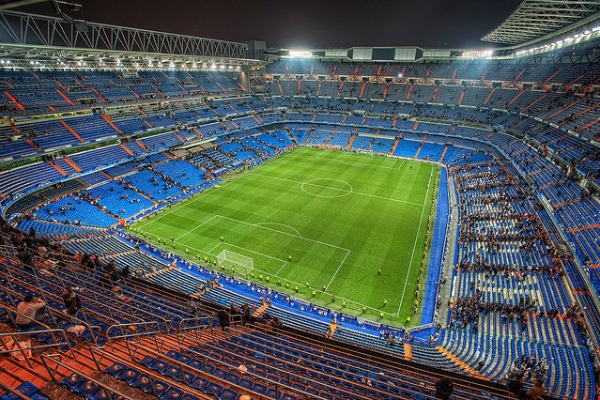 Margrethe Vestager, the EU’s Competition Commissioner, will make a decision in the cases concerning alleged illegal state aid to the football clubs FC Barcelona and Real Madrid by the end of the summer, the Commissioner revealed in an interview Monday (22 June).

In the interview with Danish think tank Monday Morning, Vestager said, “The decision will be taken at the end of the summer or beginning of the autumn.”

FC Barcelona, Real Madrid, Osasuna and Athletic Bilbao are accused of contravening EU rules because they are still owned by their members, or socios, which allowed them to benefit from favourable tax treatment.

The Commission is also probing Real Madrid over its training facilities at Valdebebas near Madrid’s main airport, and Bilbao over aid received for the construction of its new stadium, which opened this season.

Valencia, Elche and Hercules were being investigated because of help the three cash-strapped clubs received from the regional government in the form of loans and bank guarantees.

The Spanish government has attempted to prevent forcing clubs to pay back any aid deemed illegal.

“The government will fight to the last to defend Spanish clubs because they are also part of the Spanish brand,” Spanish foreign minister Jose Manuel Garcia Margallo said in 2013 when the Commission announced the investigation.

Richard Graven, an expert on state aid in Europe, said Monday that if found guilty, the football clubs could end up paing back billions of euros as the accusations go back to 1990.

The EU’s Ombudsman Emily O’Reilly has previously accused the previous Compretion Commissioner, Joaquín Almunia, for deliberately delaying the cases because he was a fan of one of the football clubs.

The European Commission began disciplinary action against seven Spanish clubs including Real Madrid and Barcelona over possible illegal state aid in December 2013.? Barca, Real Madrid, Osasuna and Athletic Bilbao are accused of contravening European Union rules because they are still owned by their members, or socios, and had benefited from favourable tax treatment.

The Commission is also probing Real over their training facilities at Valdebebas near Madrid's main airport and Bilbao over aid they received for the construction of their new stadium, which opened this season.