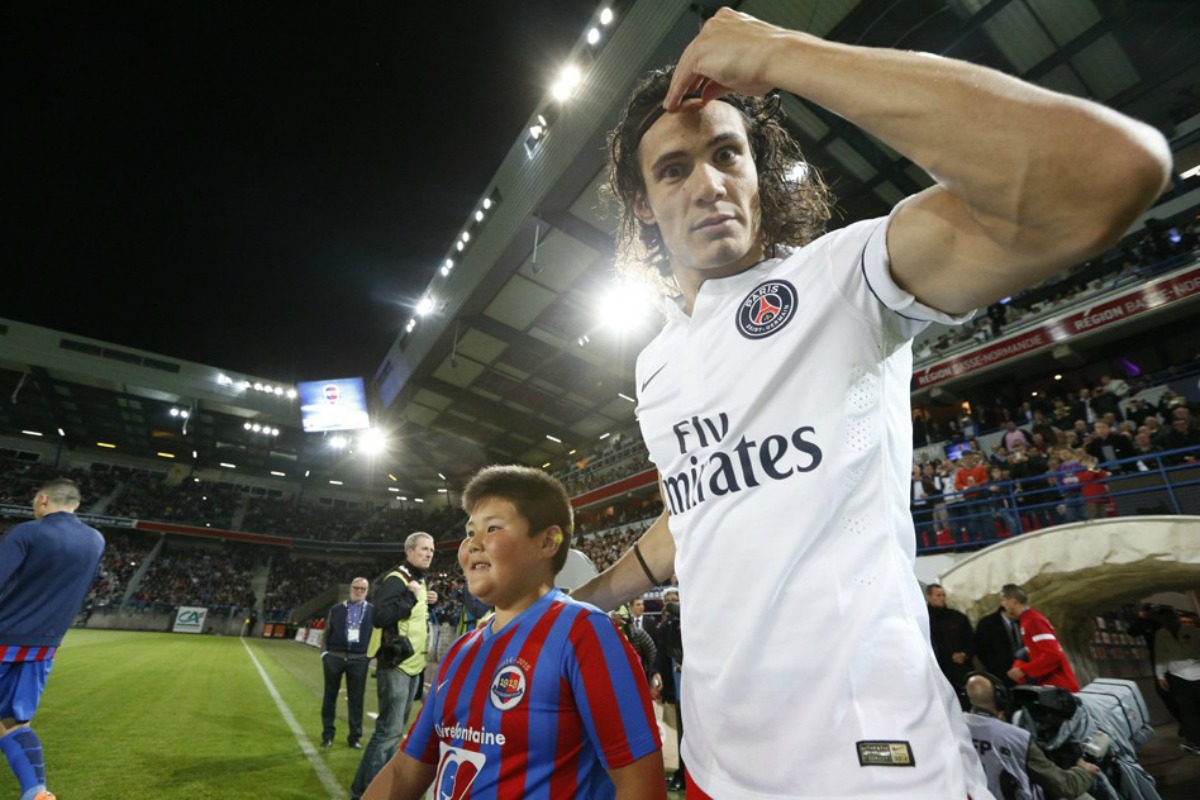 A legal complaint against UEFA’s break-even rule ‘Financial Fair Play (FFP)’ has been referred to the European Court of Justice (EJ), the lawyers who brought the case said on Tuesday (23 June).

The case was referred to the EJ by a Belgian court where the complaint was made.

“As counsels for the claimants we believe this Belgian judgment is the right answer to the FFP issue,” said Dupont and Hissel. “Let’s have the highest EU court examining peacefully its EU legality.”

The case was brought on behalf of players’ agent Daniel Striani and football supporters from several clubs including Manchester City and Paris St Germain who were both sanctioned by UEFA last season for breaching FFP rules.

UEFA president Michel Platini said in a radio interview in May that the rules could be “eased” and UEFA is due to discuss possible changes at its executive committee meeting in Prague on June 29-30.

FFP was approved by UEFA in 2010 in an attempt to prevent rich owners from pumping unlimited amounts of cash into clubs and distorting the market.

The rules stipulate that clubs who take part in European competition cannot spend more than their generated revenue.

Critics have said that it prevents smaller clubs from growing and cements a status quo in which the same teams dominate the Champions League and European domestic leagues.

When the rules were introduced, Platini said that UEFA would not hesitate to ban clubs who broke them. However, in practice clubs have been allowed to negotiate settlements with UEFA’s financial control panel.

UEFA said in May that 10 clubs had agreed settlements after falling foul of the rules, including AS Roma, Inter Milan and AS Monaco who had agreed to fines and squad reductions in European competition next season.

Last week, Dynamo Moscow, who reached the last 16 of the Europa League last season were banned from Europe for the coming season for violating FFP rules.

UEFA ‘confident’ FPP is in line with EU law

UEFA said it had appealed the ruling and would be able to press on with FFP. “Since an appeal automatically suspends the ruling of the lower court, it means that UEFA can proceed with the next phase of implementation of FFP,” said European soccer’s governing body in a statement.

“UEFA considers it strange that a national court having no competence to hear a dispute on the merits would, at the same time, refer a question to the European Court of Justice or make a provisional order,” UEFA added.

“In any event, UEFA remains fully confident that FFP is entirely in line with EU law, and that the European Court will in due course simply confirm this to be the case.”