Putin blames FIFA scandal on US 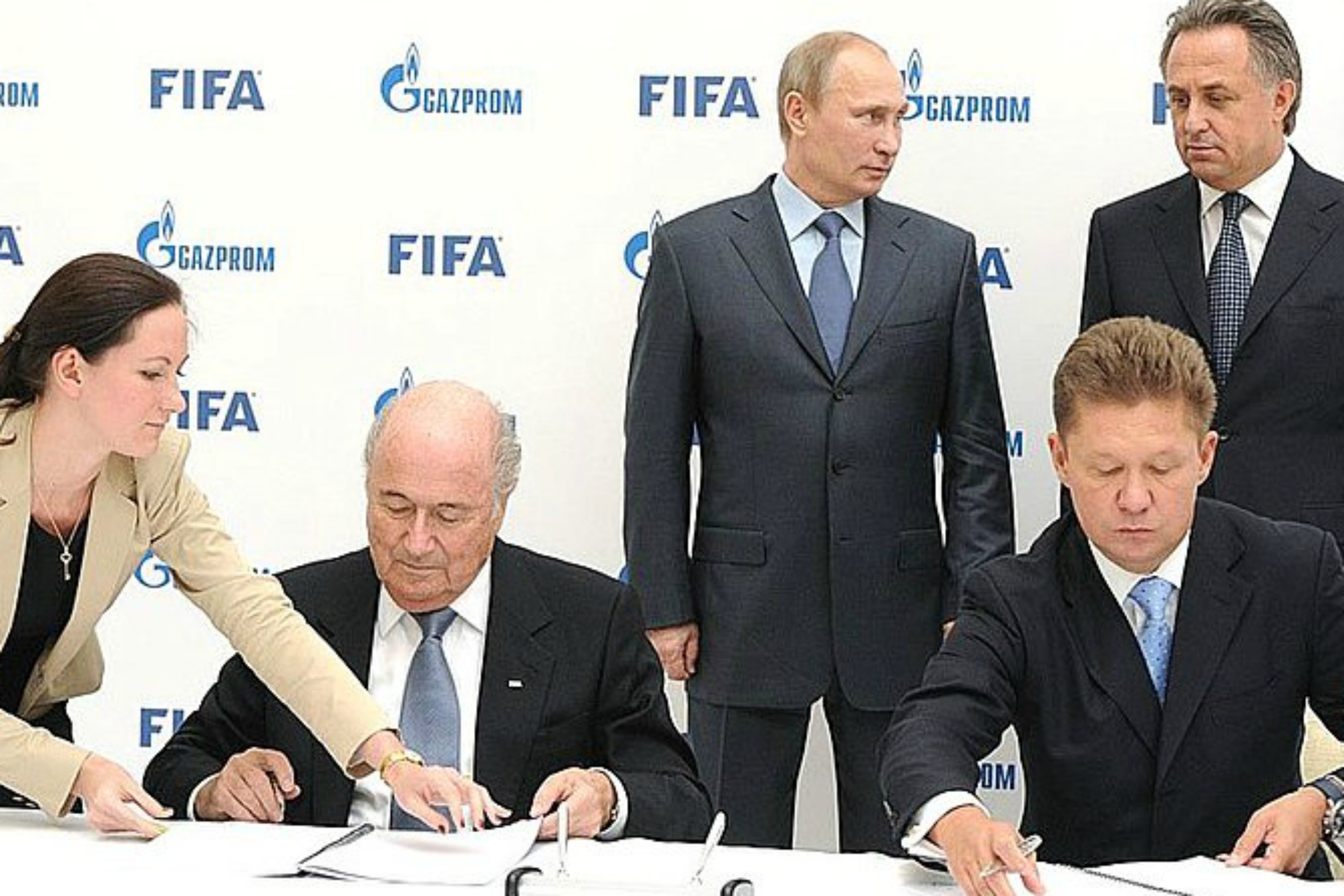 Russian President Vladimir Putin accused the United States on Thursday (28 May) of meddling outside its jurisdiction in the arrest of top officials from soccer’s world governing body, FIFA.

Putin said the arrests in Switzerland on Wednesday were an “obvious attempt” to prevent FIFA head Sepp Blatter’s re-election this week, but that the 79-year-old had Russia’s backing.

The world’s most popular sport was plunged into turmoil this week when seven senior soccer officials were arrested on US corruption charges to face extradition from Switzerland.

Swiss authorities have also announced a criminal investigation into the awarding of the next two World Cups, including the 2018 tournament in Russia.

“If anything happened, it did not happen on US territory and the United States has nothing to do with it,” Putin said. “This is yet another blatant attempt (by the United States) to extend its jurisdiction to other states.”

Citing former US intelligence contractor Edward Snowden and WikiLeaks founder Julian Assange, both of whom have evaded prosecution in the United States by hiding abroad, Putin questioned Washington’s right to request the FIFA officials’ extradition.

“Unfortunately, our American partners use such methods to achieve their selfish aims and illegally persecute people. I do not rule out that in the case of FIFA, it’s exactly the same,” Putin said.

He said FIFA head Blatter, who is standing for re-election to a fifth term at the FIFA Congress in Zurich on Friday, had been pressured to strip Russia of its rights to host the 2018 World Cup.

Russian Sports Minister Vitaly Mutko said on Thursday there was “no risk” of Russia losing the right to host the 2018 soccer World Cup after Swiss investigators opened a criminal investigation into the bidding process.

“There is no risk of losing the World Cup,” Mutko was quoted as saying by RIA news agency.

0 responses to “Putin blames FIFA scandal on US”