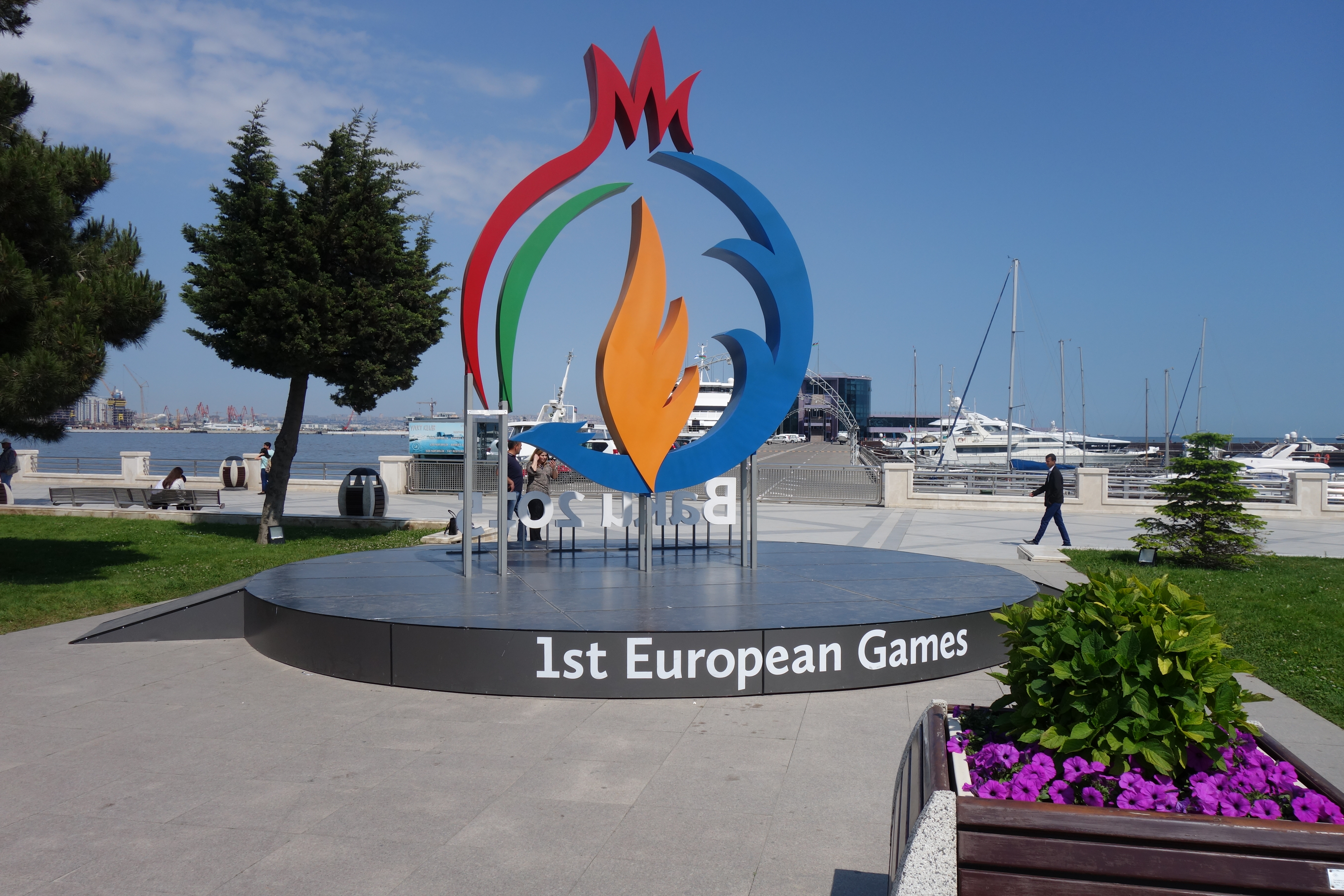 Almost all the venues are situated close to the Caspian Sea.

This article is part of our special report Baku 2015 European Games.

SPECIAL REPORT / Just a couple of weeks before the Baku 2015 European Games begin on 12 June, EURACTIV presents a photo essay, capturing the venues in the capital of Azerbaijan, which will play host to the first Olympic games in continental Europe.

Almost all the venues are located in Baku. 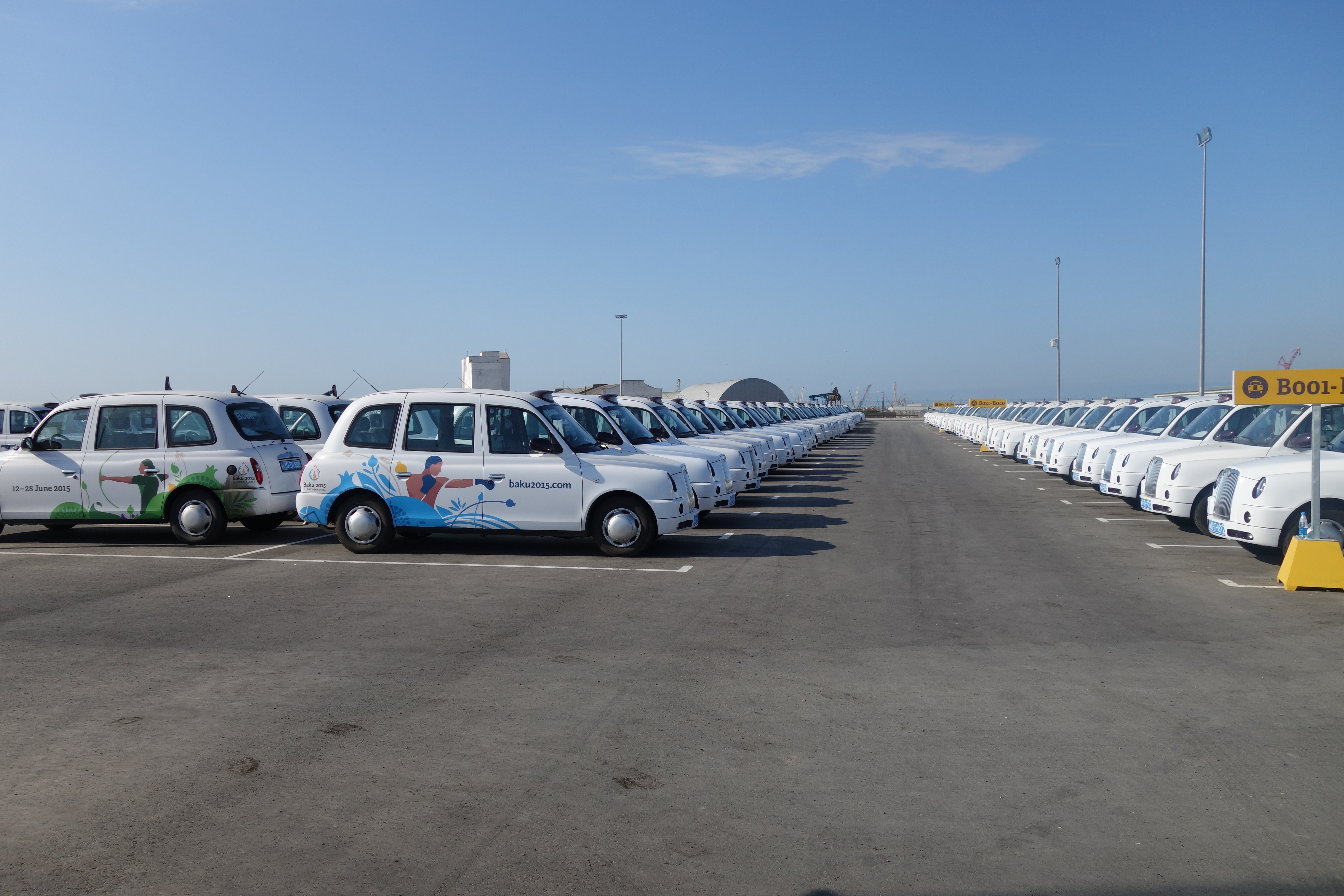 A fleet of what looks like London taxis are ready to help visitors. 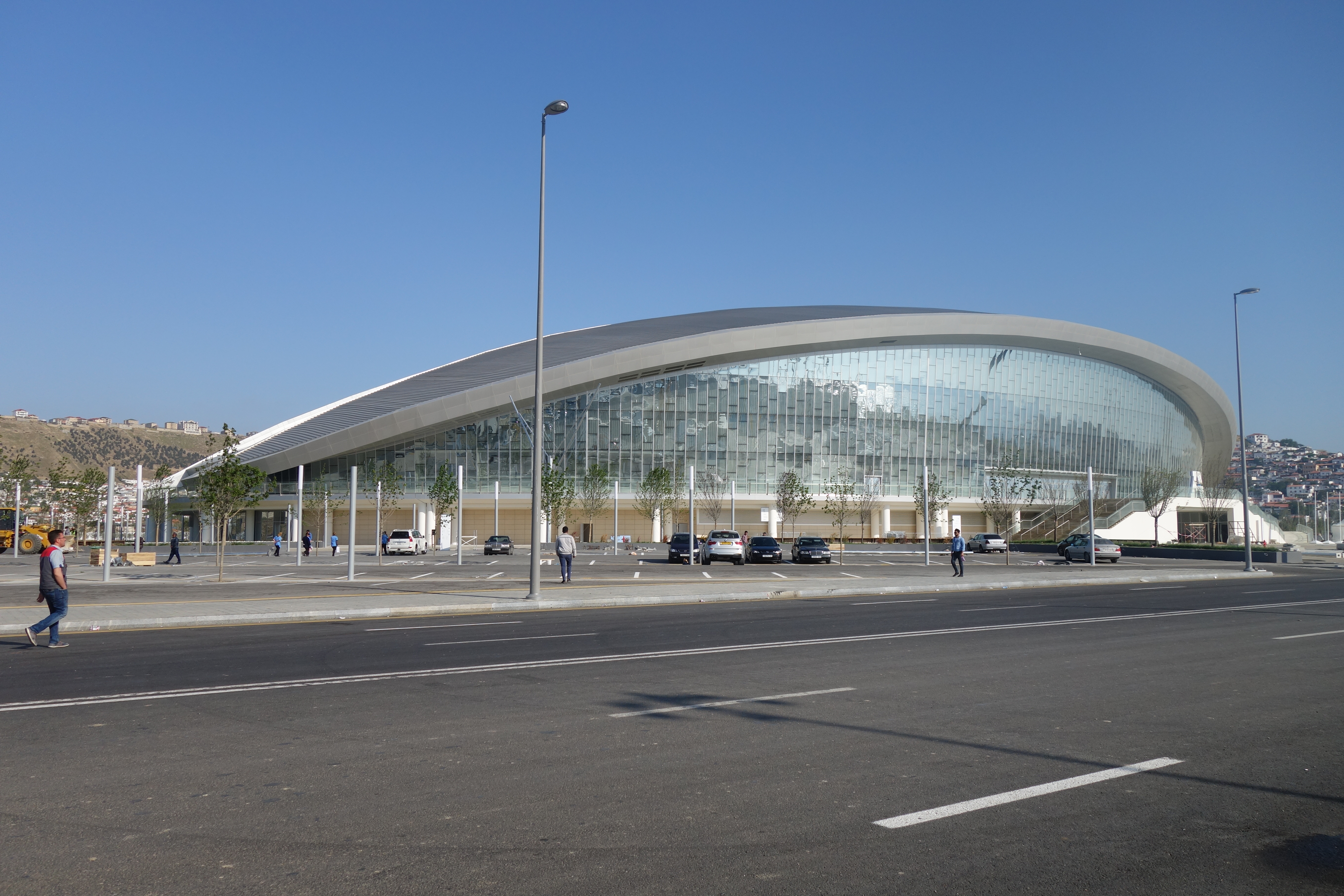 The Baku Aquatic Centre is being constructed for the Baku 2015 European Games, and is set to become an iconic sporting venue in Azerbaijan. The venue will also host the diving and swimming competitions. 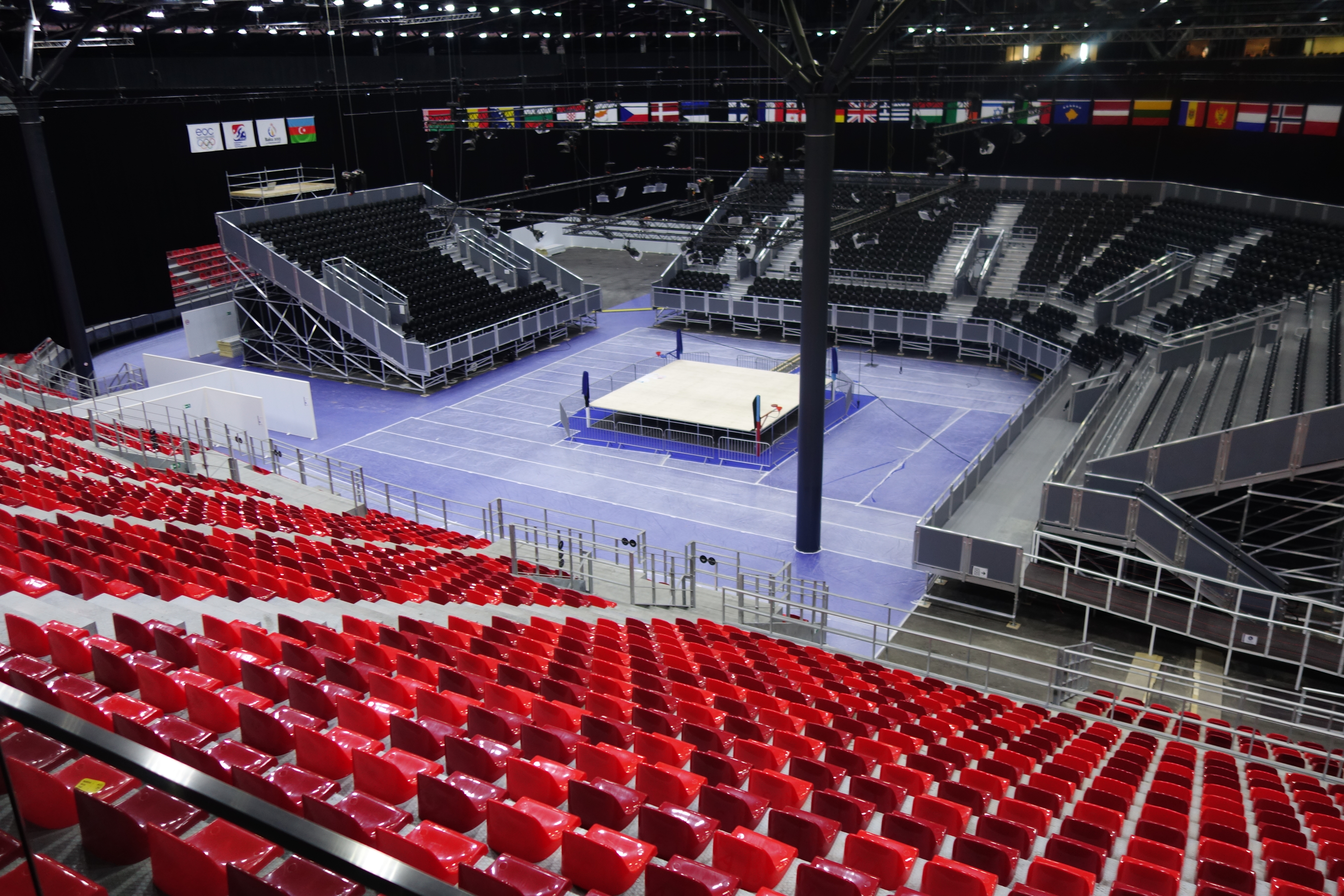 The Crystal Hall, which hosted the Eurovision song contest in 2012, is now transformed into three separate sports arenas, for volleyball, but also for boxing, fencing, and karate. 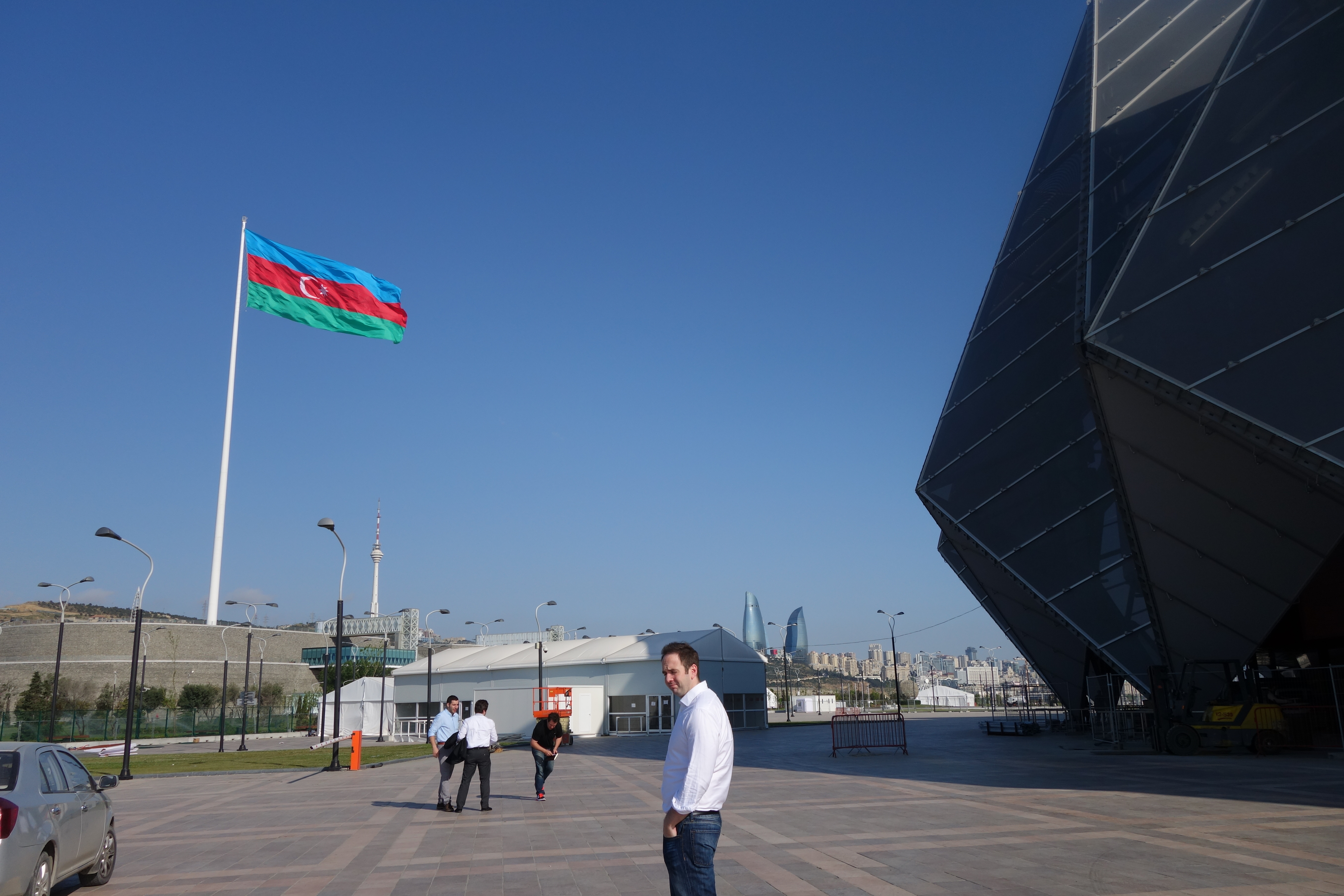 The Crystal Hall is located on a dramatic peninsula in the Bay of Baku, in the Caspian. From there, you have a perfect view of what appears to be the world’s largest national flag. 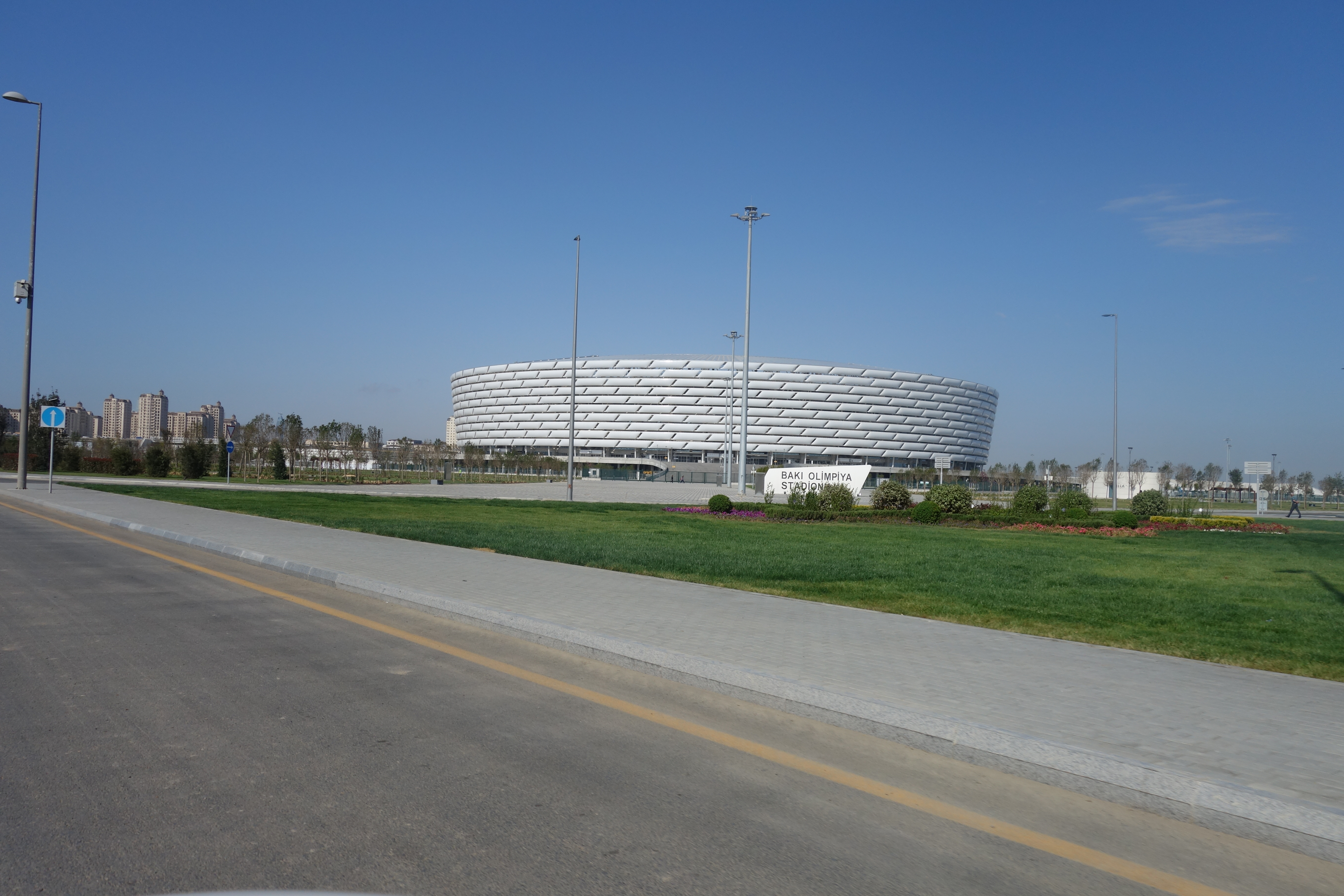 The Olympic stadium is brand new construction, and will host the opening ceremony, two days of athletic competitions and the closing ceremony. Once the European Games end, the venue will become the home ground for Azerbaijan’s national football team. 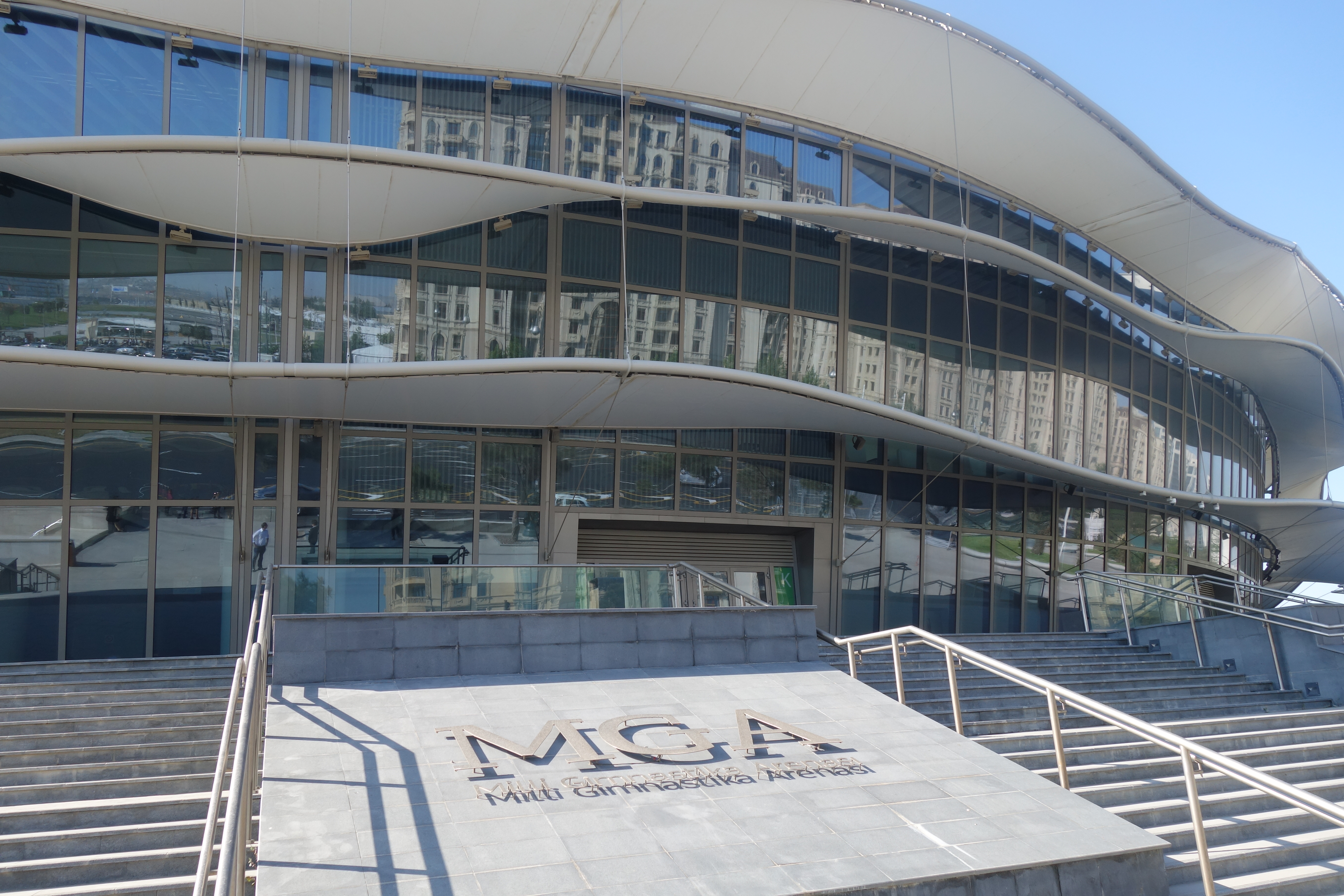 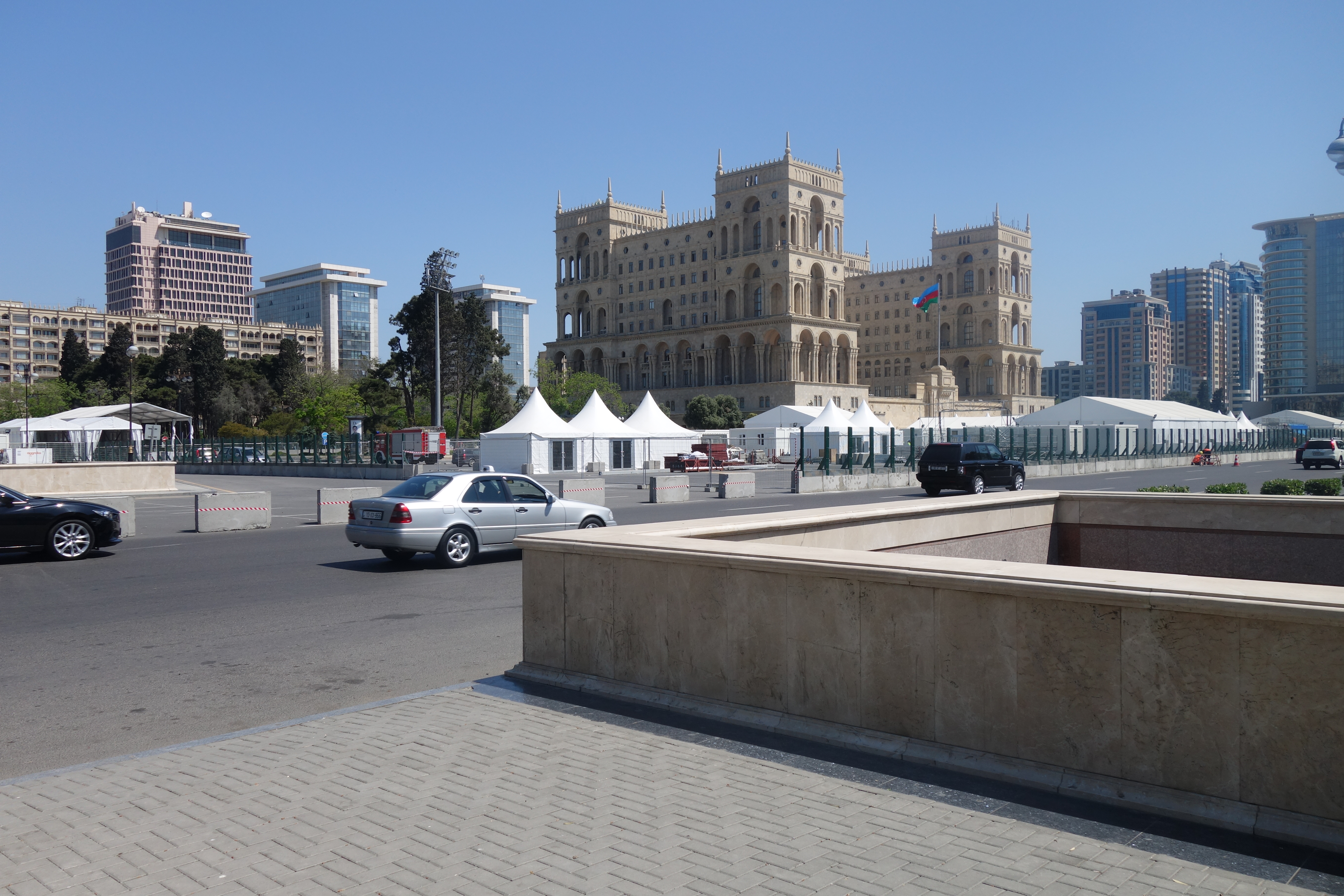 For the Road Race events, cyclists will start and finish in front of Government House, the iconic Baku landmark, with the race route comprised of a series of laps through the city’s streets. It is expected that next year’s Formula one Grand Prix of Azerbaijan will run through the same streets. 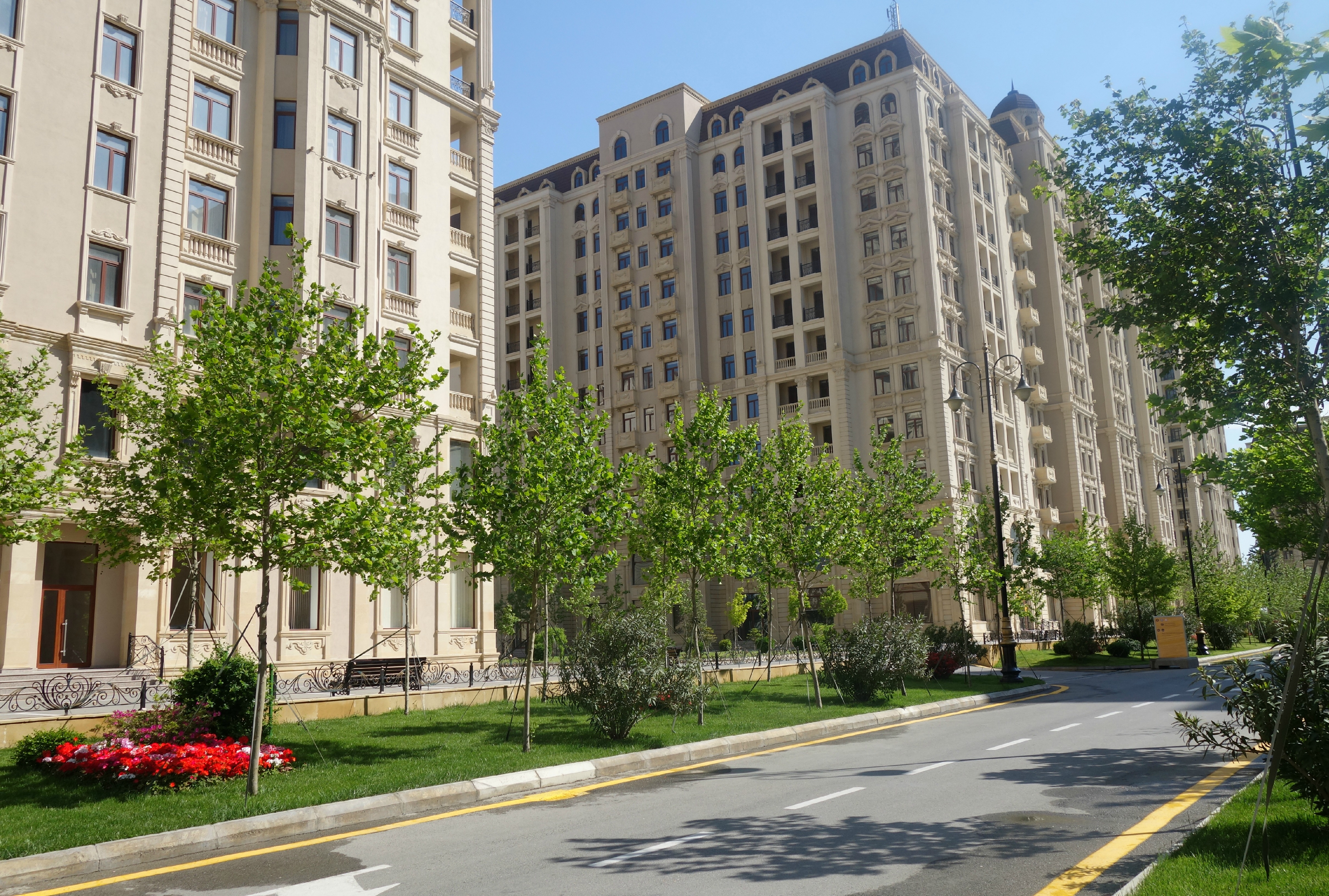 The brand new Athletes Village consists of 1,042 apartments and 7,351 beds. 80,000 kg of meals will be served, in a restaurant specialised in cuisine from Azerbaijan, and another one in international cuisine. 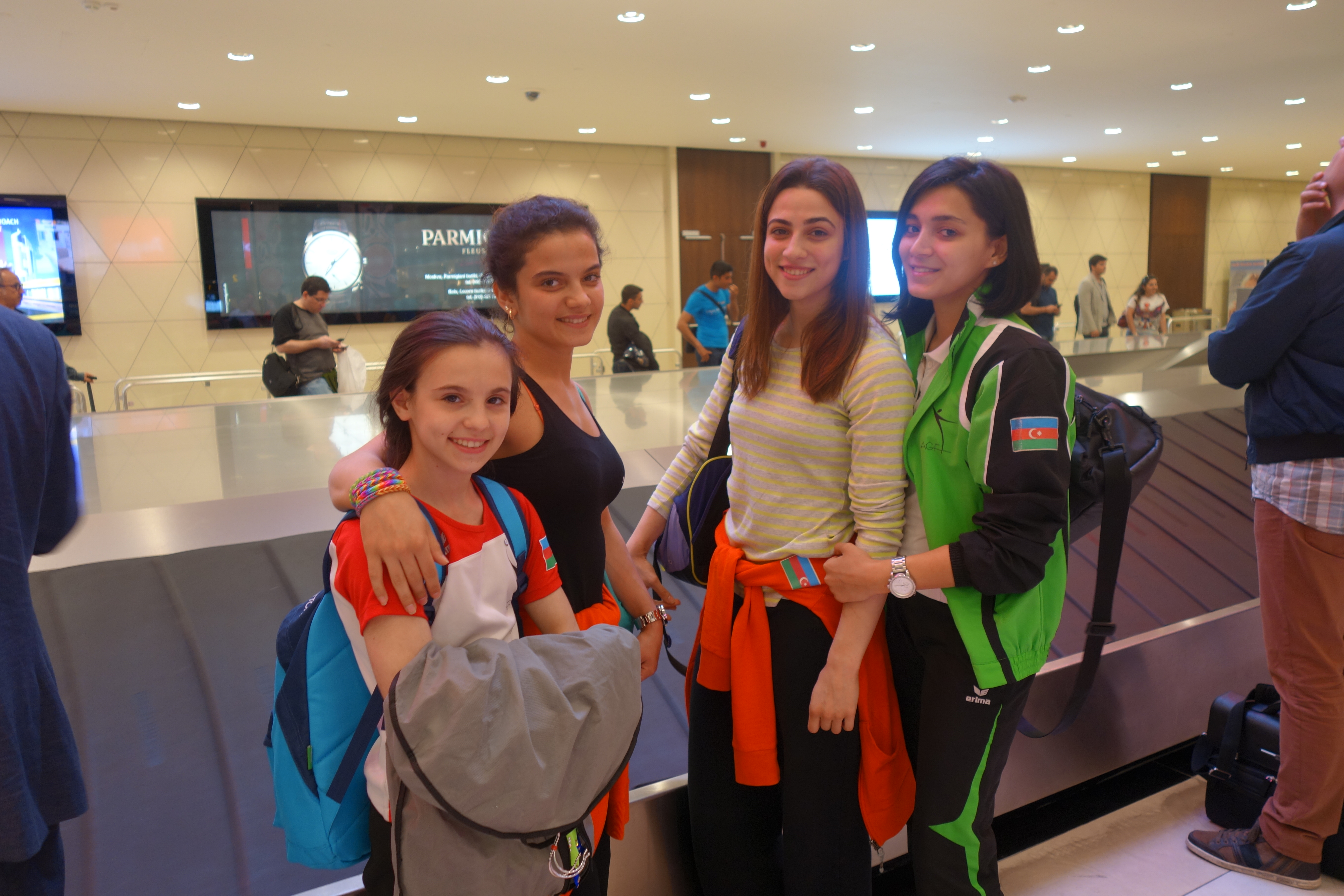 EURACTIV met a gymnastics team from Azerbaijan at the airport. Good luck to them!

0 responses to “The 1st European Games preparations in photos”