Mayor: ‘I told Cameron to give me the money to turn Bristol into a lab!’ 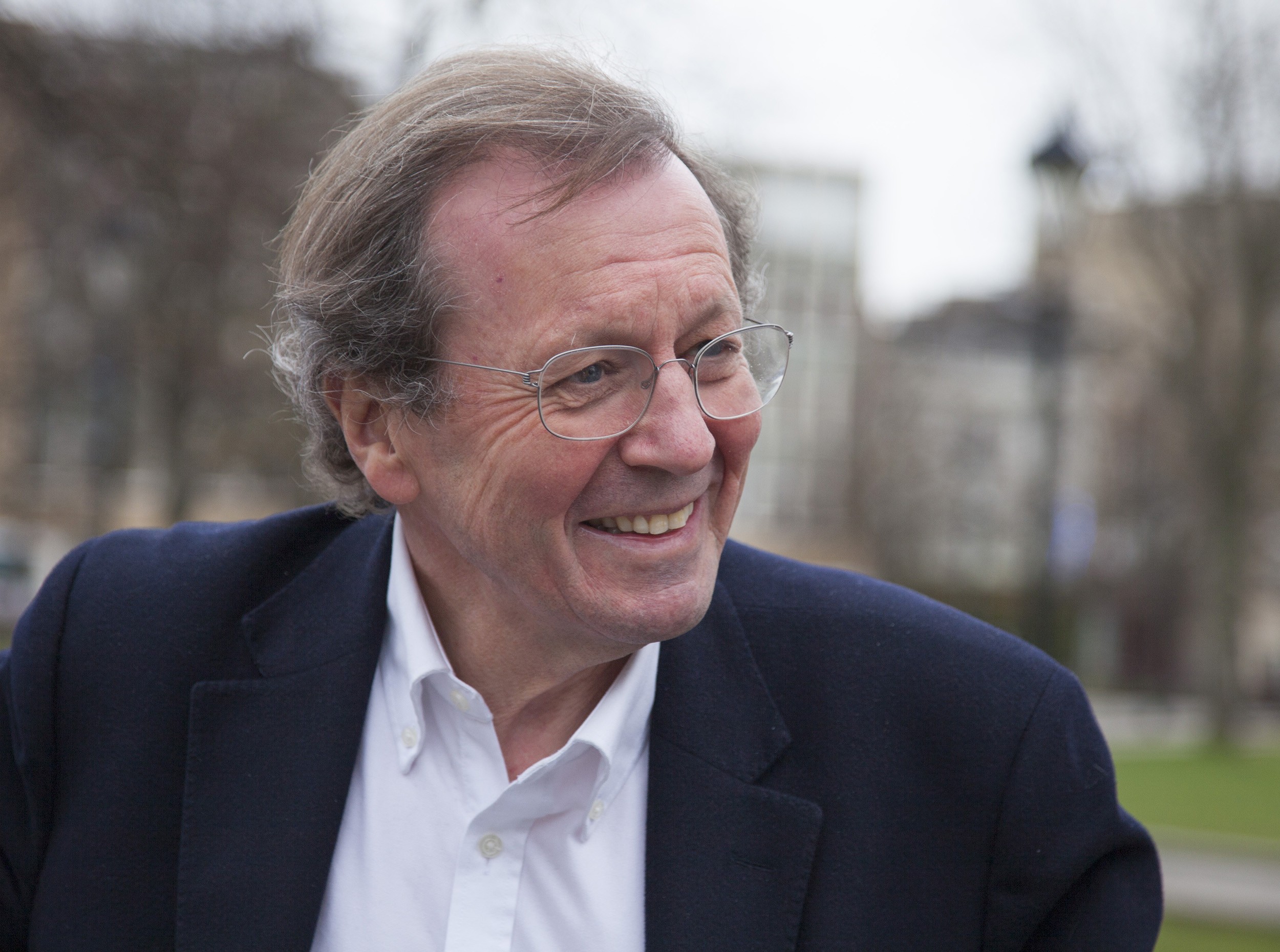 The mayor of Bristol convinced British Prime Minister David Cameron to let him turn his city into a “laboratory for change”, telling him, “Give me the money!” before securing millions in funding for the “Green Capital” of the European Union.

George Ferguson, the first directly elected mayor of Bristol, told EURACTIV in an exclusive interview that EU environmental laws can protect national and regional governments from pressure over unpopular policy choices such as commuting restrictions.

Under Ferguson’s watch, Bristol has brought in a range of green policies, which are also having a positive economic impact on his city, as well as winning Green Capital status from the EU.

Initiatives include energy efficiency measures, such as a building renovation programme, setting up a Bristol energy company and partnering with universities to deliver innovative new eco-technologies based on maritime power.

Ferguson, who famously always wears red trousers, told deputy news editor James Crisp about the lessons learnt during Bristol’s year as a Green Capital. You can hear the interview by pressing play on the SoundCloud below.