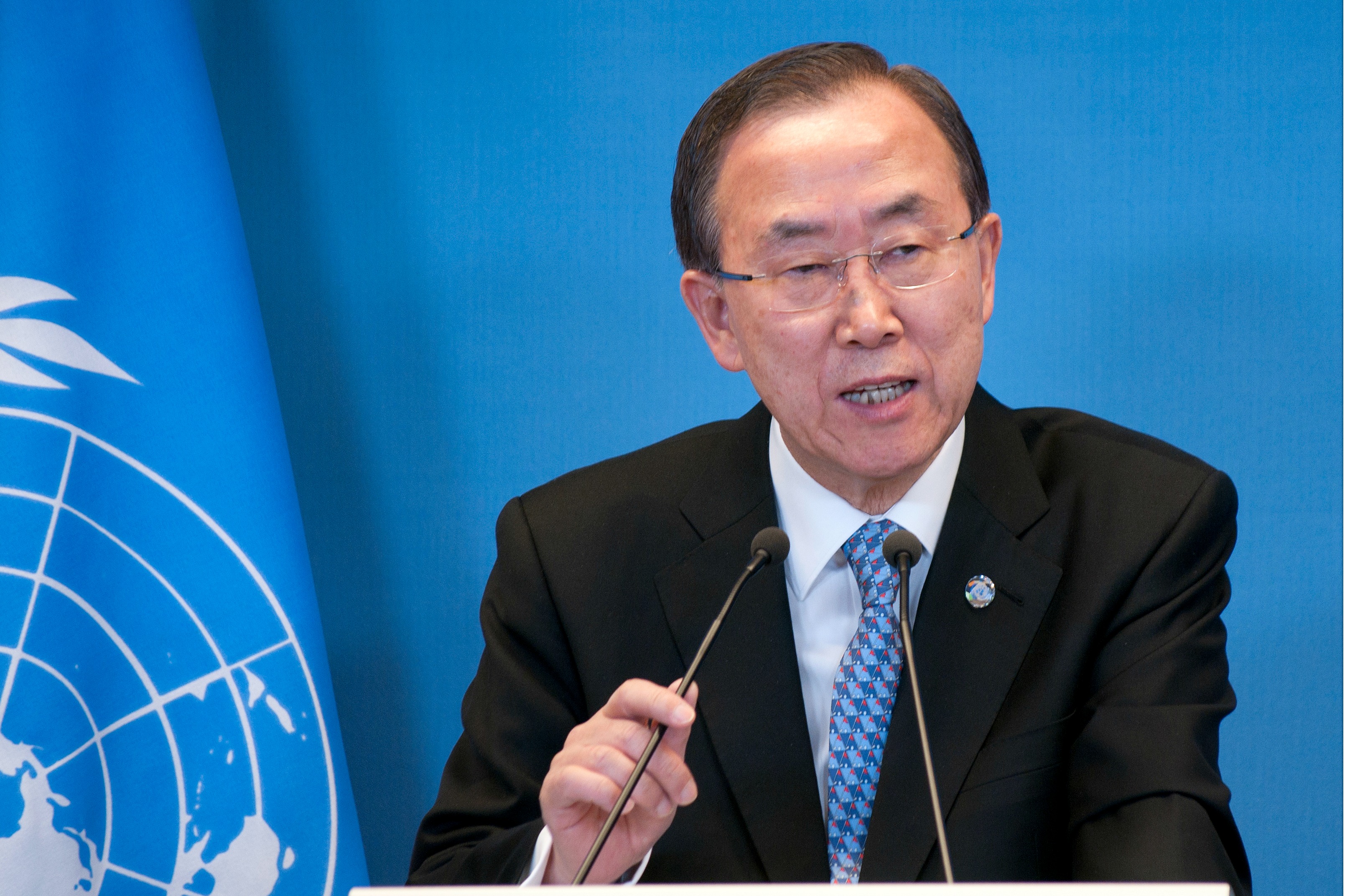 International businesses have issued a call for fixed carbon pricing, but so far, they have not lived up to their word. EURACTIV France reports.

The Business and Climate Summit closed in Paris on 21 March, with a call for an ambitious climate agreement at the COP 21 in December.

But the private sector has yet to provide an answer to the most pressing question: how should climate action be financed?

>> Read: Europe’s piece in the puzzle of global climate cooperation

The COP 21, which will take place in Paris this December, is a chance for international leaders to agree on measures to limit global warming to +2°C. Ban Ki-moon, the UN Secretary-General, has urged big businesses to play their part.

Pierre-André de Chalendar, the CEO of Saint-Gobain, said, “I don’t think such a meeting would have been possible two or three years ago. But today, the private sector is ready to take on an active role in the fight against climate change. We all know we could do more.”

While attitudes to climate action within the private sector appear to be evolving, commitments from big businesses remain weak, with many conditions attached. In the summit conclusions, signed by 25 international networks representing 6.5 million companies across 130 countries, the private sector clearly stated its vision for the financial and policy environment would speed up their transition to a carbon-neutral economy.

Schneider Electric CEO Jean-Pascal Tricoire commented, “The transition to a low-carbon economy can happen quickly and cheaply. But we need firm support of governments.”

Placing a price on carbon

>> Read: Carbon pricing: a challenge for the future

“Putting a price on carbon is absolutely key: it will send the right signal to the market, the investors and the polluting companies. And at the same time, it will reward the leaders who take climate change seriously,” said Mats Andersson, the chief executive officer of the Swedish national government pension fund AP4.

But some of the business sector’s demands are not so realistic, and Mats Andersson recognised that companies would have to “re-examine” their approach to financing.

Governments are coming under increasing pressure from business leaders to reach the annual $100 billion climate adaptation fund they promised at the Copenhagen climate conference. Bosses say this will help to leverage a maximum of private investment, but governments intended to build the $100 billion fund from both public and private finances.

Oxfam France delivered a scathing breakdown of the summit. “Despite their rhetoric, after two days of meetings in Paris, the worst-polluting multinationals in the world, including EDF, Engie, Areva and Total, have made absolutely no concrete commitments to tackle the climate emergency.”