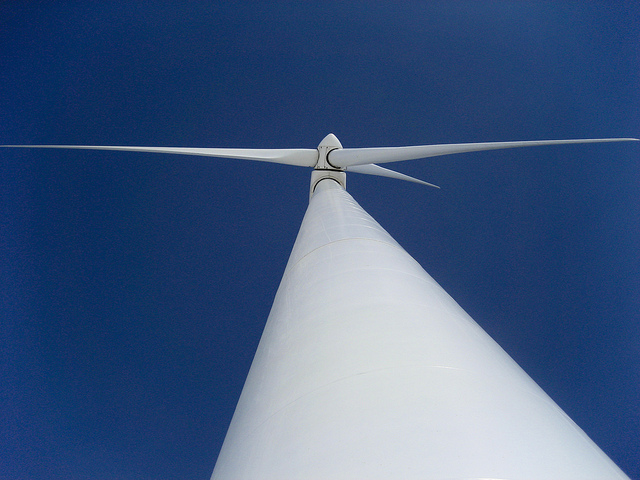 For the first time ever, the sale of carbon credits will finance projects that help tackle climate change. The EU Commission will fund 19 projects, two of which are in France. EURACTIV France reports.

For those who still question the point of a European carbon market, here is a possible answer. The European Commission announced on 8 July that 19 projects from 12 EU member states will receive their share of €1 billion raised through the sale of carbon credits.

Established in 2005, the European Union Emission Trading Scheme (EU ETS) set a cap on the total amount of certain greenhouse gases that can be emitted by some 12,000 factories, power plants and other installations across the EU. Most emission allowances were initially given away for free, while countries were allowed to auction off part of the credits destined for the industrial sites. The collapse in carbon prices forced the Commission to withdraw the credits from the market in an attempt to increase prices, which are currently at €5 per tonne compared to €30 in 2008.

NER 300 is funded from the sale of 300 million emission allowances from the New Entrants’ Reserve (NER) set up for the third phase of the EU ETS. The programme is conceived as a catalyst for the demonstration of environmentally safe carbon capture and storage (CCS) and innovative renewable energy (RES) technologies on a commercial scale within the European Union. The Commission said “polluters will become the engine for developing new initiatives to reduce CO2 emissions.”

The 19 projects were chosen through a rigorous selection process. The member states first checked the eligibility of industrial sites. The chosen projects were then sent to the European Investment Bank for technical and financial evaluation. The Commission financing decision for this project was adopted on 4 July after the climate change committee gave it the green light.

Two of the projects selected to receive funding are French. 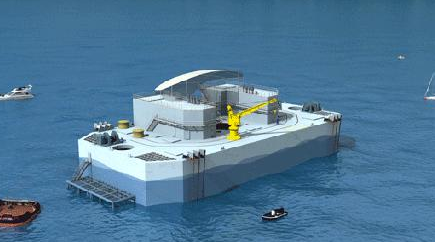 The above image shows the “Nemo”  project by Akuo Energy. Akuo wants to build a floating Ocean Thermal Energy Conversion (OTEC) facility in Martinique. It will receive €72 million of funding. 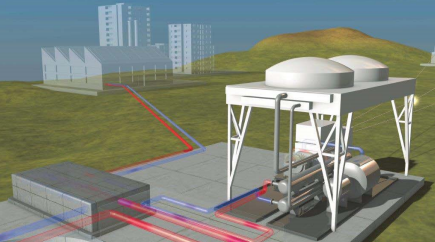 Fonroche’s “Geostras” project was also chosen to benefit from €17 million. It is the NER 300’s first transnational project (Franco-German), and will produce energy from deep geothermal energy in Alsace.

Renewable energy on the rise

The kinds of projects that will benefit vary greatly, ranging from solar, ocean and geothermal energy, to carbon storage and smart grids.

Connie Hedegaard, EU Commissioner for Climate Action, welcomed the news: “the €1 billion we are awarding today will leverage some additional €900 million of private investment. So almost €2 billion of investment in climate-friendly technologies here in Europe. This is a contribution to reducing Europe’s energy bill of more than €1bn per day that we pay for our imported fossil fuels.”