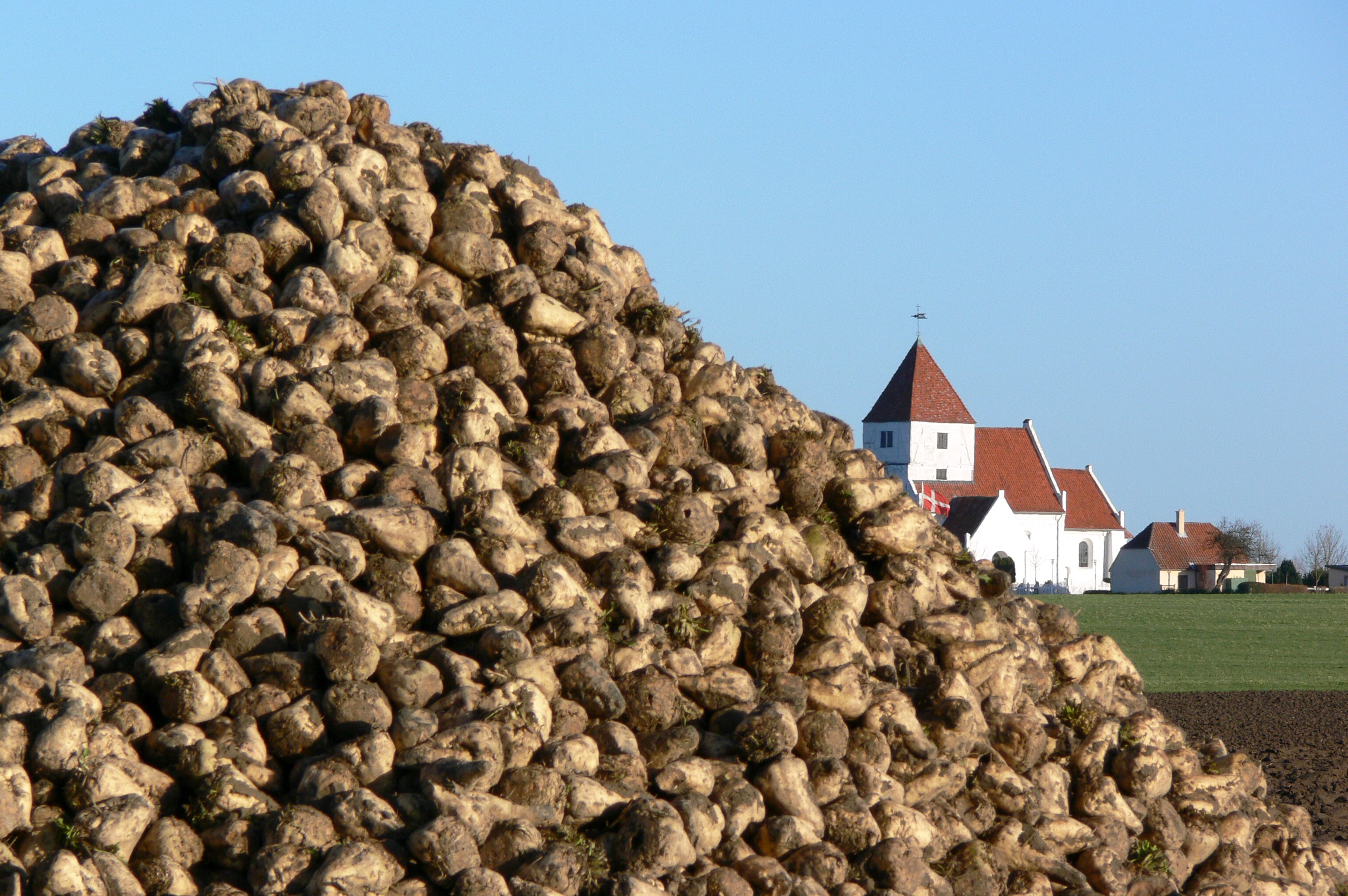 The French bioethanol industry is leading the campaign to raise the proportion of biofuel in Europe’s transport fuel mix to 15%, while the European Commission continues to hold the sector on a short leash. EURACTIV France reports.

Some see it as the fuel of the future, others are more suspicious. For years, biofuels have divided opinion, but they are coming up against increasingly robust opposition, centred on their role in reducing food resources, increasing the price of food and encouraging deforestation.

Bioethanol is produced by fermenting the sugars contained in sugar beet, cereals or sugar cane, before being mixed with petrol and used for transport fuel.

At the fourth bioethanol conference in Paris, Hans Langeveld, of Biomass Reasearch, said that their latest study of data from the United Nations Food and Agriculture Organisation (FAO) proved that urbanisation played a greater role than the biofuels industry in deforestation and the rise of food prices.

In October 2012, the European Commission proposed to limit the share of food-crop biofuels, also known as first generation biofuels, to 5% of the fuel mix. The target had initially been set at 10% under the 2009 Renewable Energies Directive. This proposal has not yet been adopted, but is due for a second reading in the European Parliament in January 2015.

The European Commission hopes to begin the transition process from food-crop biofuels to advanced biofuels or other low-carbon options for the transport sector.

The biofuels industry has reacted angrily to the Commission’s recent declaration that it intends to stop the public subsidisation of food-crop biofuels after 2020. Bruno Hot, the President of the French National Union of Agricultural Alcohol Producers (SNPAA), said “there will be no 2nd or 3rd generation production if we do not have a strong first generation”.

But Olivia Le Boulch, from the European Commission’s DG Energy, said the arrival of the new Commission means that the future of biofuels is not set in stone, “particularly the legal framework post 2020”.

Bruno Hot believes the Commission debate has become “too dogmatic”, and that they should not distinguish between food-crop biofuels and those produced from non-food feedstock or waste products. “We have to be pragmatic and allow the first generation to continue.”

He hopes the European Commission will increase the proportion of biofuel allowed in the transport fuel mix to 15% by 2030, in order to reduce the transport sector’s greenhouse gas emissions. Transport is currently responsible for 36% of Europe’s total emissions.

France also has an important role to play, as the producer of one third of Europe’s total bioethanol output. The trade union leader said he “would like France to promote the French model, which is not perfect but is at least better than the one proposed by the Commission”.

France has found support for its position within the EU, and over ten member states have signed a declaration on the modification of the Renewable Energy Directive, stating that a limit below 7% would be unacceptable.

The EU wants 10% of transport fuel to come from renewable sources by 2020. This target is part of the Renewable Energies Directive.

The Directive on Fuel Quality also demands a 6% reduction in the carbon footprint of transport fuel for the same year.

Environmentalists have criticised the EU’s 7% limit for food-crop biofuels as "timid".