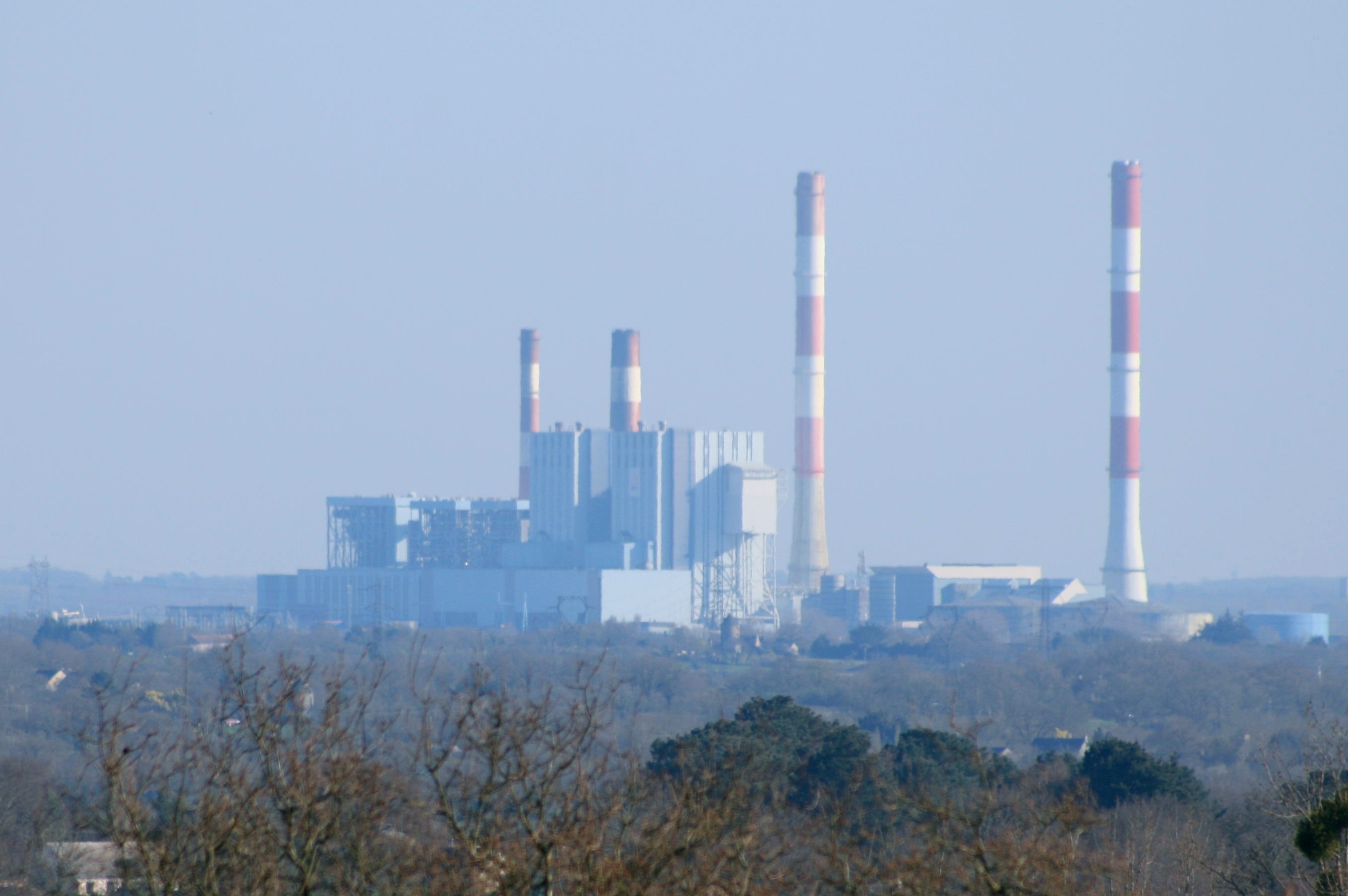 Coal power plants will have to be phased out, some of them prematurely, says Henning Wuester. [KaTeznik/Wikipedia]

Energy giants EDF and Engie produce the equivalent of half of France’s CO2 emissions in foreign power stations owned abroad, a “hypocrisy” denounced by campaigners ahead of the Paris climate conference later this year. EURACTIV France reports.

Publically owned French energy companies EDF and Engie (formerly GDF SUEZ) emit more than 151 million tonnes of CO2 each year outside France, according to a joint report by NGOs Oxfam France and Friends of the Earth.

“EDF and Engie, public companies, own 46 coal power stations on virtually all the world’s continents, which emit more than 151 million tonnes of CO2 per year. The equivalent of half the emissions of France,” Armelle Le Comte from Oxfam France explained.

Neither EDF nor Engie returned EURACTIV’s calls and emails asking for comment.

France is hosting the COP 21 international climate conference in December, during which the international community will attempt to reach an agreement to limit global warming to +2°C compared to pre-industrial times.

In order to rise to this challenge, the EU has committed to cutting its CO2 emissions by at least 40% by 2030. But some EU member states continue to invest in highly polluting fossil fuels like coal.

Friends of the Earth’s Malika Peyraut said that “ahead of the Paris Climate Conference, we can only denounce the hypocrisy and incoherence of the French state. It gives carte blanche to its public companies to invest in foreign projects that emit large quantities of greenhouse gases.”

41% of the world’s electricity is produced in coal-fired power stations, which are responsible for over 72% of the energy sector’s emissions, according to the International Energy Agency’s (IEA) World Energy Outlook 2014.

Despite its poor environmental credentials, coal power is still a booming business. The NGOs report that global coal power capacity has increased by 35% since 2005.

The EU will have to drastically cut its dependence on coal if it is to meet its climate commitments. According to the IEA, this will require the share of coal in the EU’s energy mix to fall from 26% in 2011 to just 4% in 2035.

The NGO report claims that EDF owns 16 coal-fired power stations in Europe and China that together emit more than 69 million tonnes of CO2 each year. Renewables (excluding hydroelectric) constitute only 2.1% of the company’s energy mix.

Armelle Le Comte said “EDF owns two power stations in the United Kingdom whose combined emissions represent 13% of the country’s emissions from electrical production. They are among the 30 most polluting stations in Europe.”

The report paints a slightly better picture of Engie. “Engie, formerly GDF SUEZ, has 30 coal-fired power stations across virtually all the continents. These produce 80 million tonnes of CO2, the equivalent of a country like the Philippines,” Malika Peyraut added.

The company generates 14% of its electricity from coal, but only 4.4% from renewable sources (excluding hydroelectric).

While coal accounts for only a small part of the French energy mix, the country still subsidises coal energy abroad through public guarantees from the French export credit agency, COFACE.

The agency has guaranteed over €1.2 billion of coal projects since 2011, and was the fifth largest subsidiser of overseas coal energy in the OECD between 2007 and 2013.

The energy transition was a central part of François Hollande's presidential campaign in 2012, and has been long-awaited.

France wants to be an example to other countries when it hosts the 2015 United Nations Climate Change Conference in Paris. It is playing a leading role in the European climate debate, thanks in part to its low CO2 Emissions.

Oxfam and Friends of the Earth