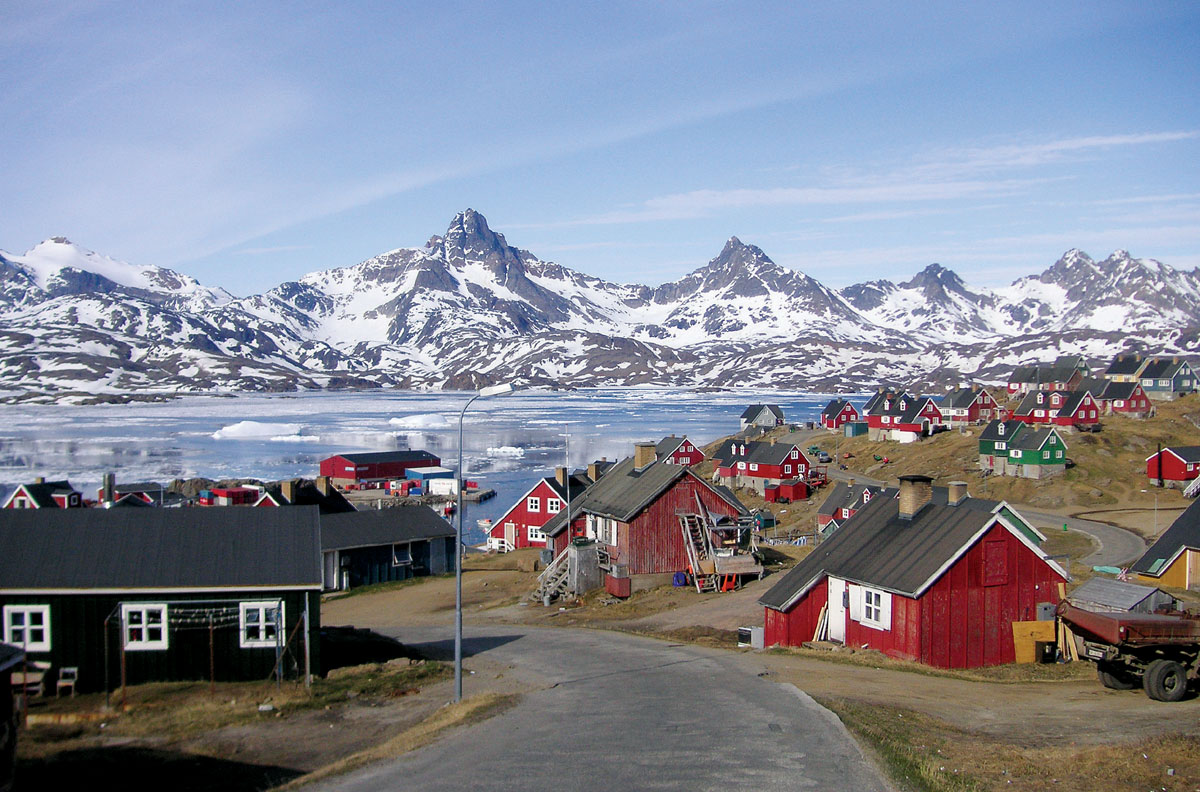 Greenland's prime minister said on Monday (14 January) he has rejected requests from the European Union to block access to its deposits of rare earths, strategically important metals in which China has a near monopoly.

Greenland, semi-autonomous from Denmark, has some of the biggest deposits of these elements, used in weapons, telephones and medical scanners. Rare earths prices have held at high levels after soaring in 2011 when China restricted exports.

"It's not fair to ask Greenland to play that kind of significant role in balancing the powers, like to protect others' interests more than protecting, for instance, China's," Prime Minister Kuupik Kleist said on a visit to Copenhagen.

At a news conference, he told journalists that he had discussed securing Greenland's minerals for Europe with an EU parliamentary committee.

Kleist said Greenland was in no position to exclude investors from any particular country unless there was a specific issue, and that he was aware of the responsibility that came with granting access to its mineral deposits.

"Greenland is open for investments from the whole world, taking into account that the investors accept the regulations and requirements from Greenland in doing so," he said.

The north Atlantic island, whose nation is not part of Denmark's membership of the European Union, is next to sea lanes that are becoming increasingly important as the Arctic melts.

One deposit alone, in southern Greenland, being explored by Australia's Greenland Minerals and Energy, may contain more than 10% of the world's deposits of rare earths.

Greenland, with a population of 57,000, is wrestling with opportunities that offer rich rewards but risk harming a pristine environment and a traditional society that is trying to make its own way in the world after centuries of European rule.

China has been eyeing major investments in Greenland, whose increasingly autonomous national government is looking further afield for investors.

Britain-based London Mining, a firm backed by Chinese steelmakers, is planning a $2.3 billion (€1.7 billion) iron ore mine near the capital of Nuuk. About 2,300 Chinese workers are expected to work at the mine which would supply China with iron.

Greenland has awarded some 150 licences in all for mineral exploration compared with less than ten a decade ago. Companies spent about $100 million (€74.8 million) last year alone on exploration on land and oil companies spent more than $1 billion (€.0.75 billion) exploring offshore.

Greenland is a self-ruled territory of the Kingdom of Denmark. The world's largest island, it is about half of the size of the EU.

Around 57,000 people live in Greenland, making it the least densely populated country in the world. Only 44 politicians are in charge of the country (including ministers, MPs and mayors).

Greenland was granted home rule in 1979, but the Danish government is still in charge of foreign affairs, financial policy and security - including defence, police and justice. Denmark provides a subsidy of 3.4 billion crowns (€457 million) per year.