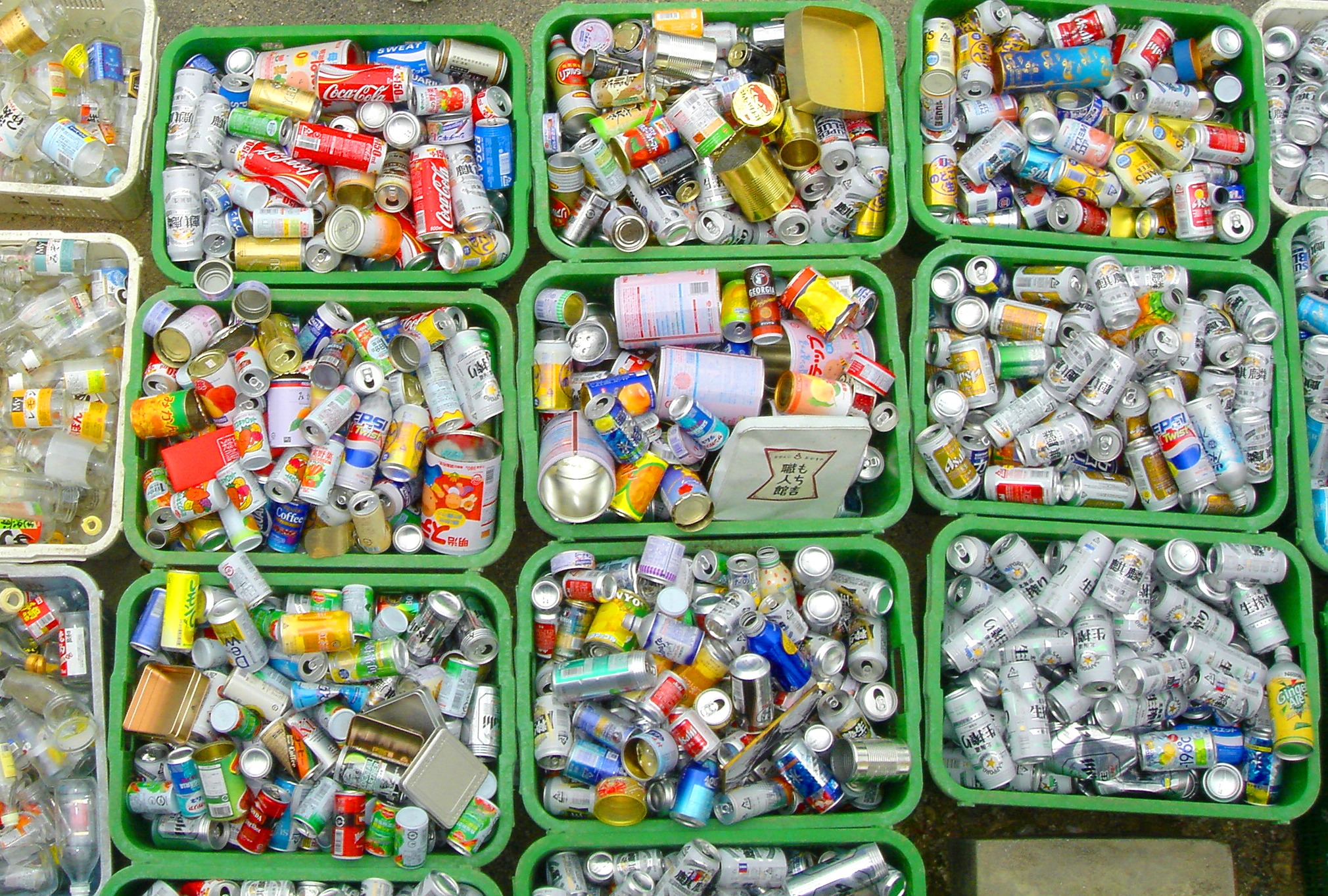 Producers should be encouraged to use easily recyclable materials. [Timothy Takemoto/Flickr]

A report carried out for the European Commission by BIO by Deloitte demonstrates the need to clearly define Extended Producer Responsibility, and fix measurable targets for waste management. EURACTIV France reports.

The first observation presented by the study’s authors is that the data they required was not always readily available. “Even after extensive investigation, there is a severe lack of comparable information available for economic and technical performance,” the report states.

The authors of the study observed a general lack of financial transparency, particularly concerning the relationship between the contributions paid by producers towards waste disposal, and the costs these contributions are meant to cover.

These payments vary considerably from country to country, even for identical products.

The variety of methods used by the countries to calculate the quantity of waste produced, and the way in which it is collected and treated, also posed problems for the researchers when it came to drawing comparisons. However, the report’s authors did nonetheless manage to extract some firm data.

The contribution made by battery producers varies from €240 per tonne in France, to 5400 in Belgium.

Recycling of materials from light vehicles varies, from 64% in Malta, to 96% in Germany. The figures for oil recycling range from 3% in Bulgaria to 61% in Belgium. For packaging, the figures range from 29% in Malta, to 84% in Denmark.

The report points out that the waste management systems with the highest levels of recycling are not always the most expensive, and that no single model is the most efficient in all areas.

BIO by Deloitte makes recommendations for improving the implementation of EPR on a European scale. The study’s authors believe that the interpretation and application of Extended Producer Responsibility needs clarification, even if it already appears in European legislation (Directive on Waste 2008/98/EC).

Further clarification is also needed on the distribution of operational and financial responsibilities between the final users of products, local authorities and private waste disposal services.

The BIO by Deloitte report argues in favour of strengthening EPR policies, stating that “internalising the costs […] of depollution and of recycling in the cost of the product will provide an incentive for producers to take into account environmental consideration for the end of life of its products”.

Finally, the report recommends the construction of a transparent mechanism for comparing the cost and performance of EPR programmes across Europe.

The EU's 2005 strategy for waste prevention and recycling of sets long-term goals for the EU to reduce waste disposal and use waste as a resource. In December 2010 a binding 'waste hierarchy' was introduced defining the order of priority for treating waste. The waste hierarchy favours prevention of waste, followed by reuse, recycling, and recovery, with waste disposal a last resort.

0 responses to “Lack of transparency in European waste management”