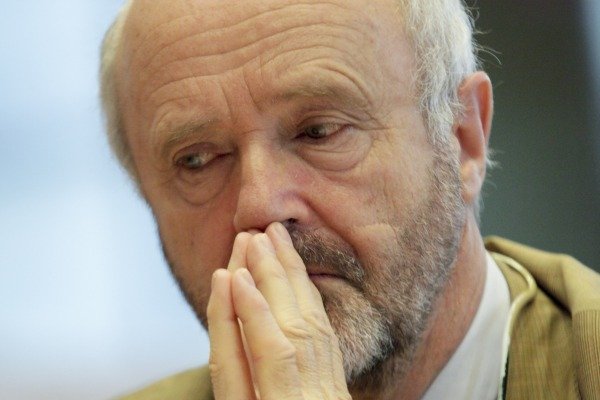 As global environmental talks intensify ahead of next year's Earth Summit in Rio, Brice Lalonde, summit coordinator at the UN, called for a binding agreement on sustainable development to be reached via WTO-style negotiating rounds on topics such as energy or agriculture.

Policymakers discussed global environmental governance at a European Parliament public hearing yesterday (25 May) ahead of the Rio+20 Earth Summit next year.

Brice Lalonde, executive coordinator of the UN Rio Earth Summit 2012, suggested creating "something that would be like an agreement" that is binding on its signatories.

But these UN bodies lack the authority to push ambitious policies.

Talks are mainly focused on upgrading the UNEP to a UN environmental organisation (UNEO).

But Lalonde instead favours something like the WTO, which was created after the Second World War with the adoption of the principle that "trade is good for economies".

The various rounds would focus for example on energy – both efficiency and access – agriculture and accounting, he said.

"There is a possibility of having a stronger agreement to which governments could commit," he said, explaining that the purpose of next year's Rio summit was to kick-start the process for the next 20 years.

Asked how his proposals had been received so far, Lalonde told EURACTIV that some fear that such a negotiation process would take too long, but that he had not encountered any major opposition to his suggestions.

The 2012 UN Conference on Sustainable Development (UNCSD) – or 'Rio+20' summit – is being held exactly two decades after a landmark international conference in Rio de Janeiro.