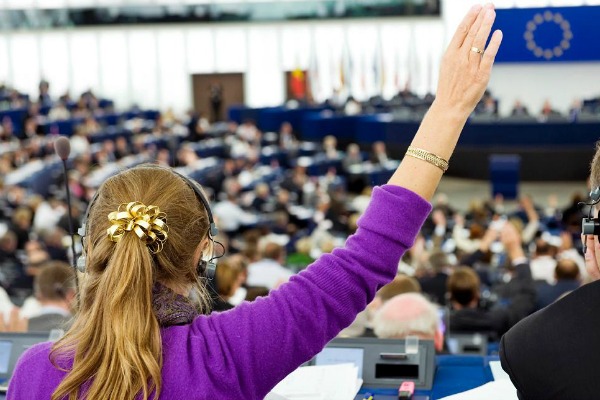 Around 20 MEPs claim they accidentally approved deep-sea fishing due to the complexity of the amendments and voting system in the European Parliament. EURACTIV France reports.

MEPs had to vote on two different texts on 10 December, including one amendment relating to a proposed ban on deep sea fishing.

The complicated formulation of the different legal texts led some MEPs to vote in favour of deep sea fishing even though they were against the practice.

Most of the MEPs who made the error were from the European People's Party and Social Democrats, the two largest political groups in the European Parliament.

“Some MEPs voiced their complaints, which will be added to the final text but it will not affect the vote,” a Parliament spokesperson confirmed.

The European Parliament documents all vote results and potential changes of stance by MEPs.

The final result of the 10 December session was 343 votes out of 687 against deep sea fishing, so the mistake is unlikely to have changed the outcome.

Meanwhile, five members of the European Free Alliance, the coalition partner of the Green group in the Parliament, willingly voted in favour of deep-sea fishing, despite the fact that the Greens are energetically opposed to it.

“We give voting instructions by amendment and by text for each political group,” a parliamentary assistant explained, “but when there are last-minute changes, mix-ups happen,” which is what obviously happened here.

For the NGO Bloom, this new mistake should be a sign for the French government to call for a progressive prohibition of deep sea fishing at the table of the European Council.

The Common Fisheries Policy, which dates back to the 1970s, is widely regarded as a failure.

It has allowed subsidised, industrial-sized fleets to devastate fish stocks, while eurosceptics have scorned it as bureaucratic.

The revised policy, to take effect in 2014, will enforce sustainable catch limits - meaning fishermen can catch no more than a given stock can reproduce in a year.