A 2015 protest against the use of coal outside Vattenfall's Jänschwalde Power Station in eastern Germany. [Greenpeace Polska/Flickr]

15% of Juncker Plan funding supports fossil fuel projects, according to a report by group of NGOs, which raises serious questions about the investment plan’s consistency with the EU’s climate objectives. EURACTIV France reports.

The report skewered Europe’s flagship investment programme for not doing enough to support the EU’s fight against climate change. 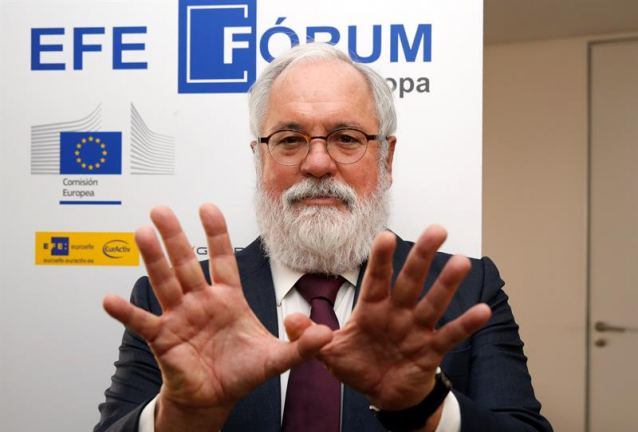 Launched in the wake of Jean-Claude Juncker’s nomination as head of the European Commission in 2015, the €21 billion plan is designed to provide guarantees for projects linked to the environment, infrastructure, innovation and SMEs in Europe, with the aim of mobilising €315bn of investment by 2018.

The question of climate change features in the mission statement of the European Fund for Strategic Investments (EFSI), the Juncker Plan’s financial launch pad. The “EFSI should support projects in accordance with the Union’s energy, climate and efficiency targets,” the EFSI regulation states.

While the objectives of the plan to boost investment in the EU are clearly defined in European legislation, in practice things are less clear. The EFSI supports a number of projects that contradict the EU’s target of reducing greenhouse gas emissions by 40% by 2030.

A representative from the European Investment Bank (EIB) told EURACTIV that the EFSI “makes a real contribution to the climate action objectives”.

“More than half of the 115 approved projects have a climate component. If they come to fruition, these projects will account for 25-30% of the total expected investment,” he added.

The report by WWF, Bankwatch, Climate Action Network Europe, Counter Balance and Friends of the Earth analysed the 93 infrastructure and innovation projects financed under the Juncker Plan. 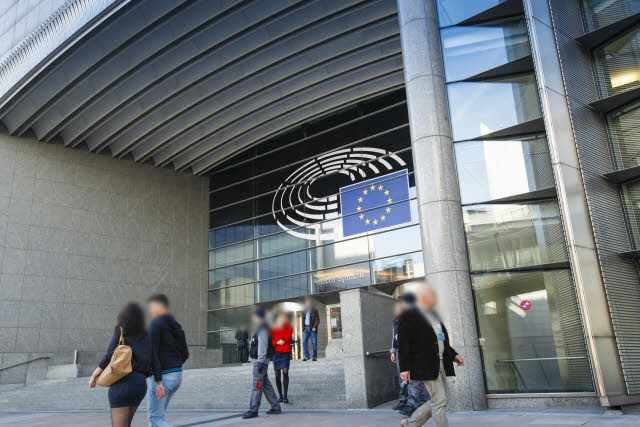 The major criticism of the report, entitled “The best laid plans”, is that, while the Juncker Plan has made significant contributions to renewable energy projects, it has also played an important role in a number of projects using fossil fuels.

According to the report, the investment plan “has leveraged €1.5bn in additional investments into fossil fuel infrastructure […] These types of investments are a far cry from the innovative and zero-carbon projects that will help Europe meet the objectives of the Paris Agreement.”

While 40% of EFSI-funded energy projects are in the energy efficiency and renewable energy sectors, “fossil fuels still amount to 15% of all EFSI energy sector investments by volume”. 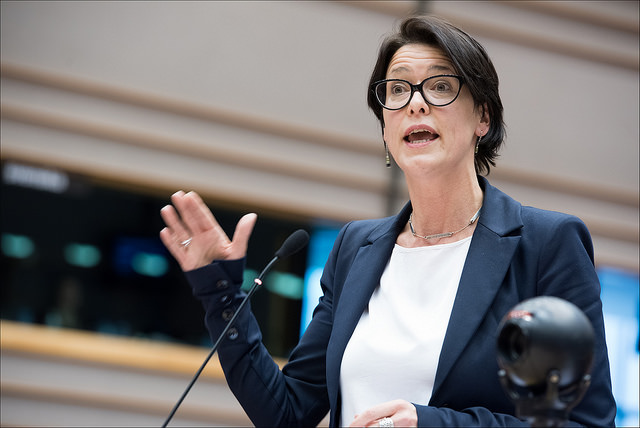 And the carbon-emitting transport sector also received significant EFSI funding. The report revealed that 68% of funding granted to the transport sector supported high-carbon projects, including five motorways and two airports in the EU’s wealthiest countries.

“Europe may have the best investment plans, but it haemorrhages money on completely unsustainable projects like motorways, airports and gas infrastructure. Europe is missing a huge opportunity to modernise. This is slowing down its transition towards a decarbonised economy, which would be within reach with investment in renewable energies and energy efficiency,” said Markus Trilling, a campaigner for sustainable funds in the European Union for Bankwatch and Friends of the Earth Europe.

Beyond the investment plan’s environmental shortcomings, the report also highlighted other problems with the 93 projects analysed. The Juncker Plan is heavily involved in the energy sector, but according to the NGOs, since its launch, the EIB has greatly reduced its loans to the sector, to the detriment of Europe’s energy transition.

“WWF is calling for future EFSI investments in the transport and energy sectors to be aligned with the Paris Agreement’s carbon neutrality objective. Investments should show that they contribute to this objective. This would mean projects could gain funding on top of their current funding by the EIB, which is clearly not the case with the 93 investments analysed,” said Pascal Canfin, the director-general of WWF France.

The Commissioner for Jobs, Growth, Investment and Competitiveness, Jyrki Katainen, planned the package to include a public-private partnership, to increase the loan capacity of the EIB and the Union's other loan providers, to increase the level of investment by the member states in infrastructure and to continue to develop the single market.