Private sector to chip in for COP 21 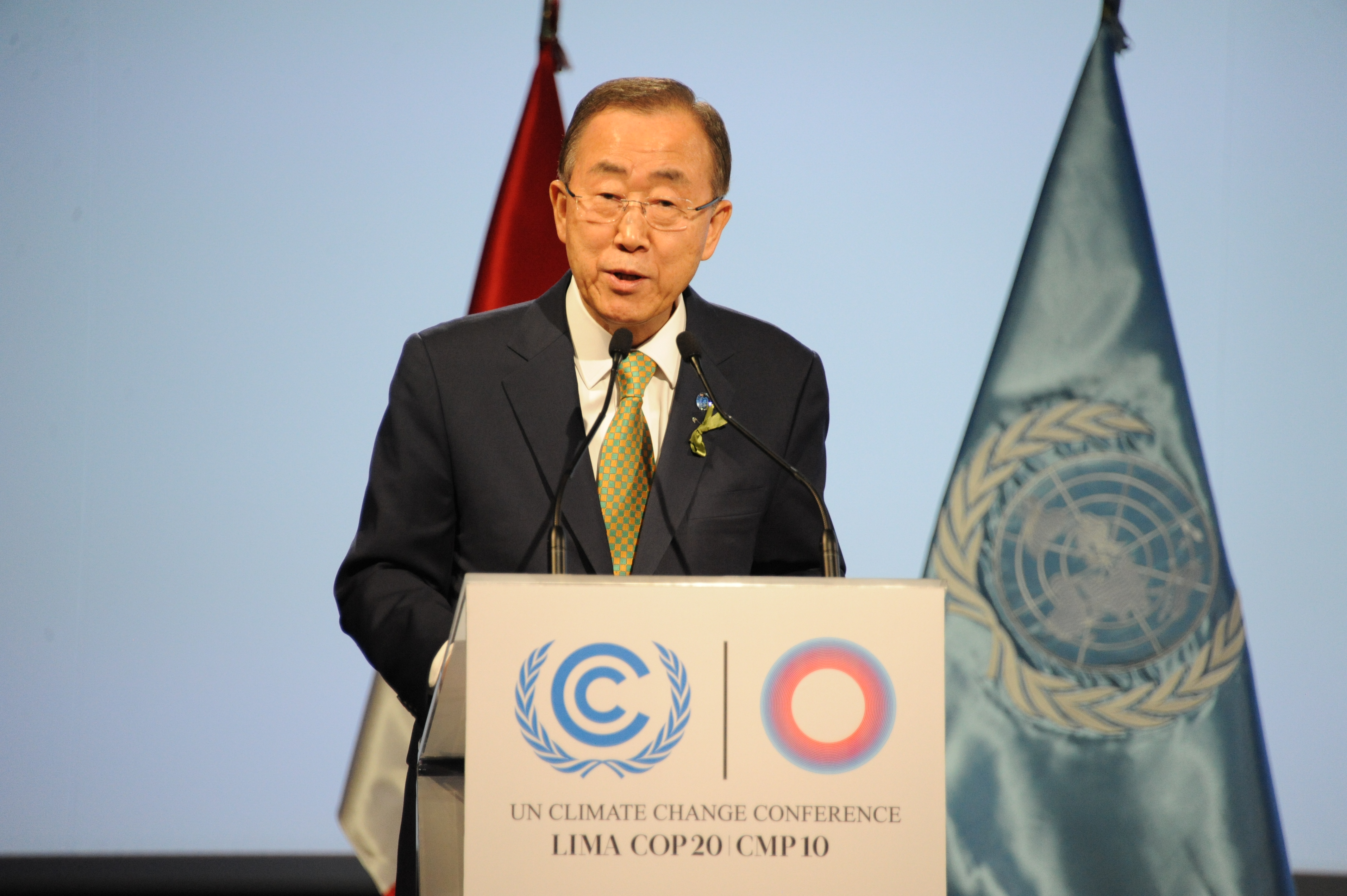 Big business will pick up part of the bill for the Paris climate conference in December, a revelation greeted with scepticism by NGOs. EURACTIV France reports.

France’s climate action bill could be larger than usual this year, with the international climate negotiations (COP 21) taking place in Paris in December.

COP 21 will be the largest international conference of President François Hollande’s mandate. For the French government, which has spent months preparing for the conference, the stakes are high. The 195 participating countries will have to reach an agreement on measures to keep the global temperature below +2°C.

With a provisional budget of €187 million, the Paris climate conference will host some 40,000 delegates between 30 November and 11 December 2015.

The French government had initially hoped to fund the event with public money, and had estimated its cost at €179 million over three years in its 2015 budget bill.

The cost is divided between preparation for COP 21, follow-up activities (estimated at €20.5 million), hosting foreign delegations (€7.5 million) and practical organisation. This last category, at an estimated €151 million, is the most expensive, and includes the cost of renting and furnishing the Bourget conference centre, implementing security measures, and providing local transport.

These expenses are part and parcel of hosting the conference, as required by the United Nations Framework Convention on Climate Change (UNFCCC). “The host country does not have much room for manoeuvre,” the French Senate noted during its examination of the government’s spending plans.

The Senators charged with examining the budget for COP 21 believe public money alone is not sufficient to finance the conference. The Senate said “It is a shame that no financial partnerships with third parties are envisaged within the budget framework, […] for example with the big French companies from the energy or environment sectors, which would reduce the share of the finances provided by the state.” Lawmakers recommended raising 15% of the funds needed through private sector co-financing partnerships.

The French government finally agreed to call on the private sector to bankroll the climate conference to the tune of 20%, or around €40 million.

In March, Pierre-Henri Guignard, the Secretary General of the COP 21, tweeted that the names of the conference’s business partners would be announced in the next few days.

So far, he has not revealed the names of any sponsors. According to Europe 1, big French businesses, including LVMH and Suez Environment, have already offered their support.

“But no company would put their money on the table without expecting a return on their investment in terms of image,” warned Maximes Combes of Attac. “The conference should be financed purely with public money in order to avoid any conflicts of interest,” he added.

The subject is a sensitive one, and for many observers the 2013 COP 19 negotiations in Warsaw were discredited by sponsorship from several companies with far from exemplary environmental records, including Arcelor Mittal (India), BMW (Germany) and International Paper (Poland). A big coal consumer, Poland also organised a parallel conference dedicated to fossil fuels, which provoked anger from civil society, and some of the participants of the climate negotiations.

Several events organised in parallel to the COP 21 in France will also rely on private sector partners, including the Sustainable Innovation Forum, an event run by the United Nations Environment Programme, and the Business & Climate Summit.