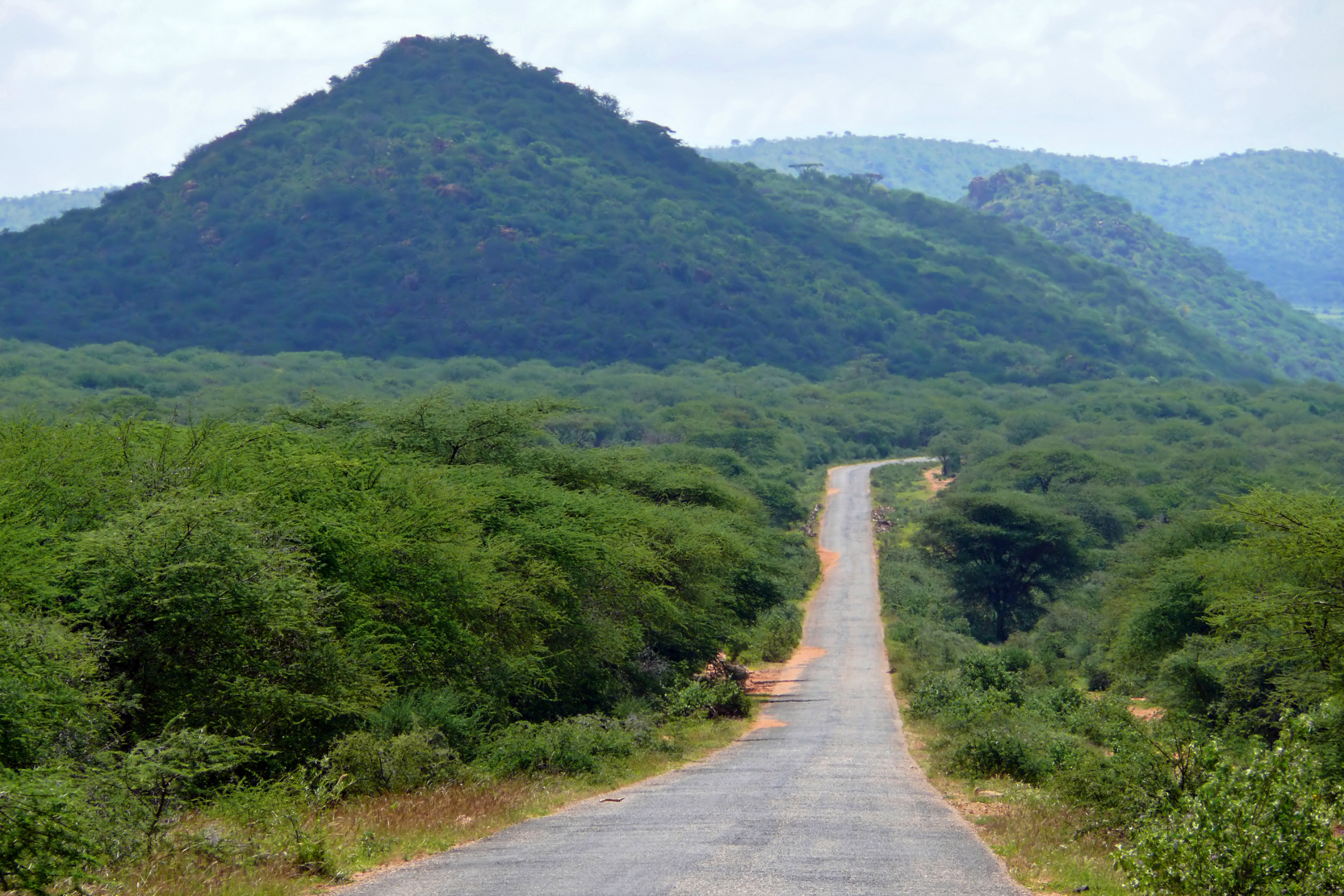 Roads in the tropics often go hand in hand with economic development. But the day before the International Day of Forests (21 March), an MEP and a number of scientists called for a response to the role they play in deforestation.

Ways of measuring forest destruction are becoming increasingly sophisticated. This week, an initiative from Mongabay, an environmental publication, and NASA’s Ames Research Center, won the prestigious Katerva Award for a Global Forest Disturbance Alert System to map the destruction of forests, on a quarterly basis.

The system uses satellite imagery to detect deforestation when it occurs, so that measures can be taken to investigate it before it expands. Similarly, satellite images have revealed the way forests can deplete soon after the construction of a road nearby.

“95% of forest loss occurs within 50 km of a road. Scientific reports and satellite imagery have demonstrated road building is a major driver of deforestation, from the Amazon to Indonesian and Congo Basin forests,” said Kriton Arsenis, a Greek MEP affiliated with the Socialists and Democrats in the European Parliament.

To Arsenis, a respected environmental campaigner, urgent measures are needed to curb the construction of roads in land covered by forest. The protection of such areas is considered integral to the fight against climate change, due to their role as carbon stores as well as their capacity to prevent floods, and protecting biodiversity.

“Keeping our last intact forests free of roads is a cost efficient way to protect the climate, halt biodiversity loss and keep illegal traffickers at bay,” Arsenis said in a statement.

William Laurence, a professor at Australia’s James Cook University, sees roads as a gateway to the destruction of forest land.

“Roads are often fatal for forests and other native ecosystems,” he said. “They open up a Pandora’s Box of environmental problems, such as illegal deforestation, colonisation, hunting, mining, and land speculation.”

The European Union has a number of rules governing the exploitation of forests, such as the EU Timber Regulation (EUTR), which prohibits the sale of illegally harvested timber and its products on the market. The EU contains no legislation governing road construction in forests, EURACTIV understands.

Usually, governments and development agencies in the tropics, and other forest-rich areas, construct roads to boost the local economy, including by connecting isolated communities to the rest of the country.

Juliette Ebélé, a spokesperson for the International Road Transport Union, while admitting the sector’s impact on deforestation, told EURACTIV: “Road infrastructure and road transport are a major driver of economic and social development, granting access to rural or remote areas, hence bringing about agricultural, business, habitat opportunities, and so on.” She added that roads were not necessarily the problem in themselves, but rather that their construction should be accompanied by policies to protect the environment.

Mongabay says that roads in Latin America, Africa and other parts of the world, are increasingly the result of pressure from private multinationals putting profit over environmental protection.

Earlier this month the environmental NGO Greenpeace showed that EUTR was not being fully enforced, with a number of cases of illegal wood from the Democratic Republic of Congo making its way into the European market.

At the UN climate conference in Warsaw (COP19) last November, Arsenis called on funding for UN’s REDD+ scheme, which is aimed at protecting forests, to be directed towards keeping forest road-free. But governments insist that forest protection cannot always come at the cost of economic development. REDD+ is different from its predecessor, REDD, which focused on remunerating communities for protecting forests. The updated version of the scheme promotes the sustainable management of forests and work with the private sector. In November, the Norwegian, UK and US governments launched a €208m initiative at COP19 aimed at kickstarting REDD+.

Michael Bucki, a member of the climate action directorate of the European Commission, which has signed on to REDD+, said “roadfree forests underline the necessary trade-offs and synergies between REDD+ and rural development”.

Balancing rural development with environmental protection can be a minefield of different priorities, especially for officials in Africa, who have to work out how to make the best of squeezed budgets.

“Is it better to build a road or a hospital?” Jean Jannin, a tropical diseases expert at the World Health Organization, previously asked EURACTIV. “If you put the road in the right place, I would go for the road”.

Pekka Pesonen, the secretary general of Copa-Cogeca, the farmers and agri-cooperatives association, said in a statement: “Forests and other wooded land cover over 40% of the EU area and are a key driver for growth and employment in EU rural areas at the same time as protecting eco-systems.

"The International Day of Forests gives us the opportunity to highlight the need to sustain and protect our forests. We must promote active forest management, foster investments, enhance knowledge transfer and innovation and support cooperation all along the value chain. Competitive forest holders will ensure not only the economic sustainability of forests but also their socio and environmental sustainability."

Worldwide, deforestation accounts for up to a fifth of greenhouse gas emissions from human sources, according to UN estimates. Trees soak up carbon dioxide as they grow and release it when they burn or rot. The UN says that 13 million hectares of forest are destroyed annually.

investments and/or develop effective links between national FLEGT and REDD+ processes, with regards to governance, monitoring, and legal reforms.