Sustainable Development Goals are not fit for purpose, experts warn 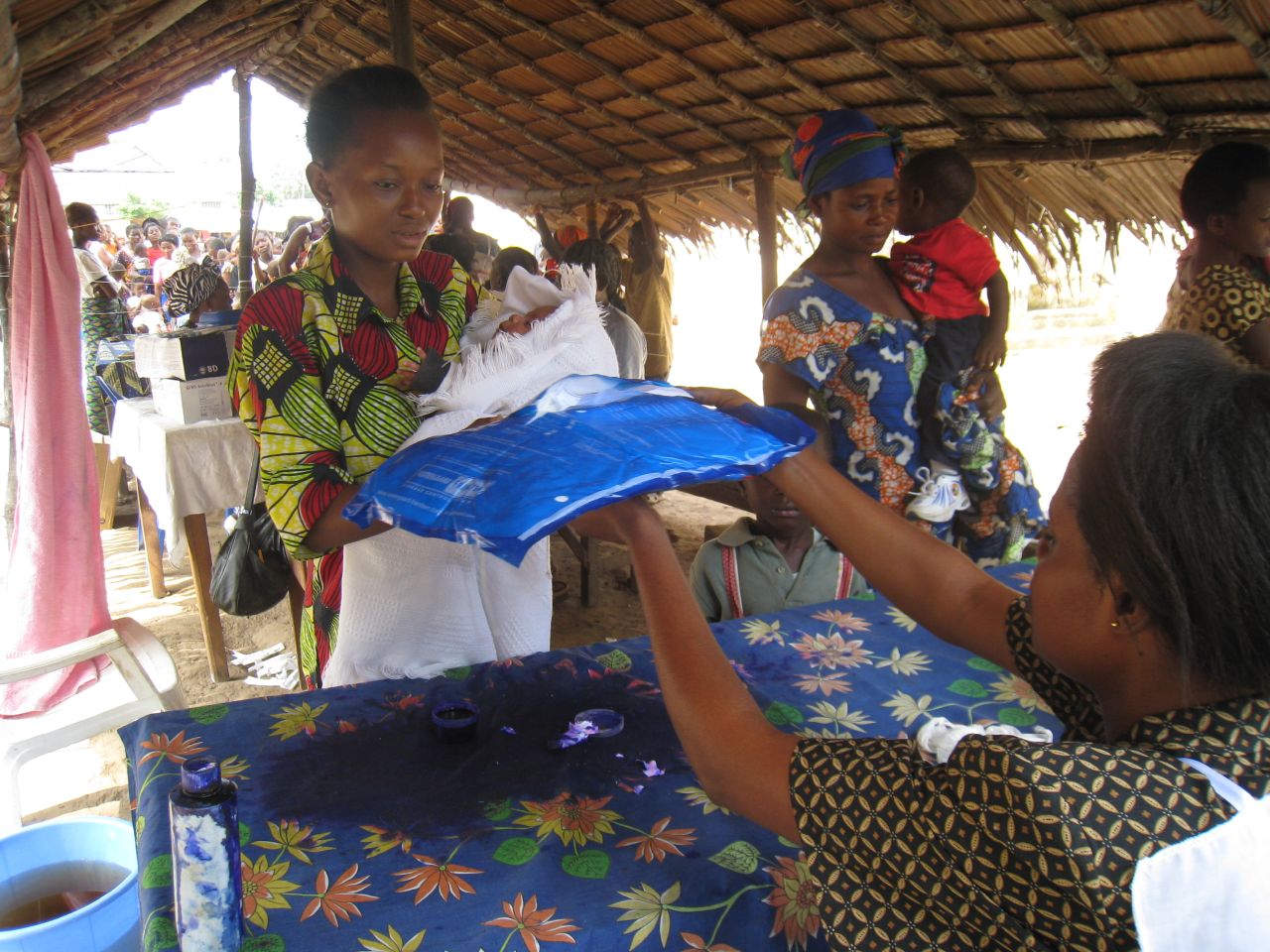 SPECIAL REPORT/ The United Nations has drawn up a list of 169 targets to replace the Millennium Development Goals, which expire at the end of this year. Experts have warned that this will stretch development budgets too far, and not provide value for money. EURACTIV France reports.

The 17 Sustainable Development Goals (SDGs) and the 169 targets defined by the United Nations (UN) will be presented for adoption at the organisation’s New York summit in September.

But the new SDGs, which will follow on from the Millennium Development Goals (MDGs), are not to everyone’s taste. Critics argue that quality should not be sacrificed for quantity.

The sheer scale of the proposed objectives has already drawn criticism from many quarters. “We can say they are ambitious, too ambitious perhaps, when you consider the failures of the last 15 years,” a source from the NGO Aide et Action stated, in reference to the moderate success of the Millennium Development Goals. The MDGs were just eight goals and 21 targets.

The new SDGs are not only more numerous, but also more complex and more difficult to implement than their predecessors. One side effect of this abundant new list of targets may be to reduce the priority of issues like poverty, nutrition and education, which were the backbone of the previous MDGs.

Bjørn Lomborg, the founder of Copenhagen Consensus Centre, said, “Promising everything to everyone gives us no direction. Having 169 priorities is like having none at all.”

Another concern is the extent of the finances needed in order to achieve such a long list of targets. Estimated at $135 to $195 billion per year for the eradication of poverty, and $5 to $7 trillion a year for infrastructure investments, the cost of the new SDGs would massively exceed the current global development aid budget.

Sceptical of the extremely broad scope of the SDGs, the Copenhagen Consensus Centre, in partnership with economic experts, including several Nobel laureates, industry, NGO and UN representatives, has come up with a more focused list of 19 alternative goals.

By focusing on the most cost-efficient post-2015 objectives, the think tank’s less ambitious list aims to obtain maximum value for money from limited development budgets. “If we spend money on targets that do little good, that money can’t be spent on targets that will do a lot of good. Yes, our list of targets will not solve all the world’s problems, but neither will any list under realistic budgets,” Lomborg explained.

According to the panel of experts, if the United Nations adopted the list of 19 priorities, every dollar it invested would bring an economic, social or environmental return of $32. The return currently predicted by the UN is a more modest $7 for every dollar invested.

According to Lomborg, “Being smart about spending could be better than doubling or quadrupling the aid budget.”

Ending fossil fuel subsidies would cost $37 billion per year, but would also help cut CO2 emissions and free up $548 billion of public money worldwide. This windfall could be reinvested in healthcare.

Fighting pandemic diseases is not only a central priority of the MDGs, but has also proved to be a highly efficient economic investment. Cutting deaths from tuberculosis by 90% would save 1.3 million lives per year, for an estimated cost of just $8 billion.

Reducing the number of people living on less than $1.25 a day to zero by 2030 is one such goal. The experts concluded that a less ambitious target of 3% would be more economically efficient.

The Sustainable Development Goals (SDGs) provide a framework for the international community's efforts to make the planet fairer and more sustainable by 2030. The General Assembly of the United Nations will adopt the future SGDs in September 2015.

These goals will replace the Millennium Development Goals (MDGs), which expire at the end of this year.