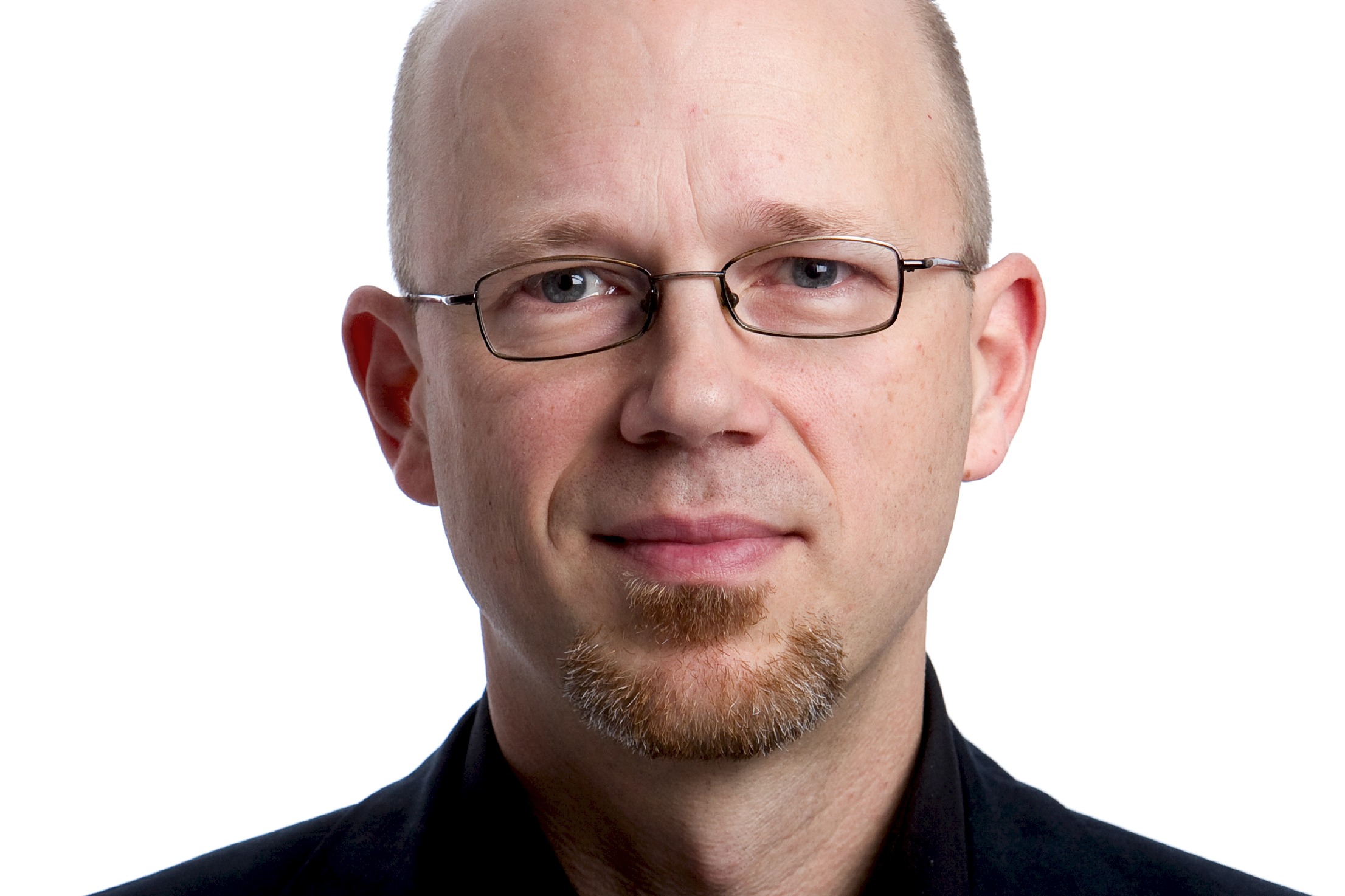 The future of the directorate-general for climate hangs on the line. What will the next European Commission do on emissions trading? They’ll surely need to think outside the box, argues Jason Anderson.

Jason Anderson is the head of EU climate and energy policy at WWF’s European Policy Office. He regularly publishes on WWF’s BlogActiv blog.

As the current European Commission winds down, everyone in the climate world is wondering whether DG Clima was a one-off experiment. Will it be reabsorbed into Environment? Added to Energy? Despite decent rationales for each, the strongest argument against it seems to be the need for 28 Commissioners (but surely Education, Culture, Multilingualism and Youth could be split up? I reckon that dealing with youth is a full-time job for sure).

A lot of people will be debating whether Commissioner Hedegaard’s portfolio was specific to the point of isolating her and diminishing her room for manoeuvre. Some figure that adding Clima to Environment doubled the number of supporters for climate action, with both Hedegaard and Potocnik being strong advocates. But if the proof of the pudding is in the eating, then it must be said that action on climate was doled out in very small portions the past five years.

Perhaps the bigger problem is the near total identification of DG Clima with its favourite policy, emissions trading. As an exercise in economic theory, emissions trading only works if everyone is willing to play nice, within its frame of logic. Architects of the system who are now in prominent positions in Clima are like guides on a hiking trail full of switchbacks who keep saying we’ll reach the summit if we manage to get around the next bend, only to find that there’s yet another ascent. And with many of the hiking party complaining the way is too steep, they’ve built in detours and allowed some of the heaviest participants to be borne in sedan chairs (still griping nonetheless). The overall effect is that group is lost in the wilderness, pondering trailmaps and posting selfies in heroic poses.

The 2030 white paper demonstrates how corrosive this ETS obsession can be. Rather than figuring out how much efficiency and renewable energy Europe could achieve, and ensuring that we definitively counter the perverse uptick in coal use, the EC has picked 40% as the politically achievable GHG reduction then limited their ambition on renewables and efficiency to avoid trampling on the ETS. Not only is this approach completely backwards, the ETS will continue to be a paper tiger if the eventual 2+ billion tonnes of excess credits sloshing around aren’t dealt with definitively.

Will the EU’s new approach close the door on coal? Will the ETS help raise auctioning revenue that can be used to support further mitigation and adaptation inside and outside Europe? Will the system maintain a fiction-based approach to protecting industrial competitiveness or will it help those industries invest and innovate?

These are basic questions, and if the answer is ‘but look at how this curve crosses this line in our ETS model!’ then the new Commission, whatever its formation, will urgently need to think outside the box and stop letting theory trump reality. In a world where the USA is putting emissions performance standards on coal plants and Germany is expanding lignite mining, something has surely gone awry.