EU recycling targets are unworkable: The evidence speaks for itself

By Elbert Dijkgraaf and Raymond Gradus 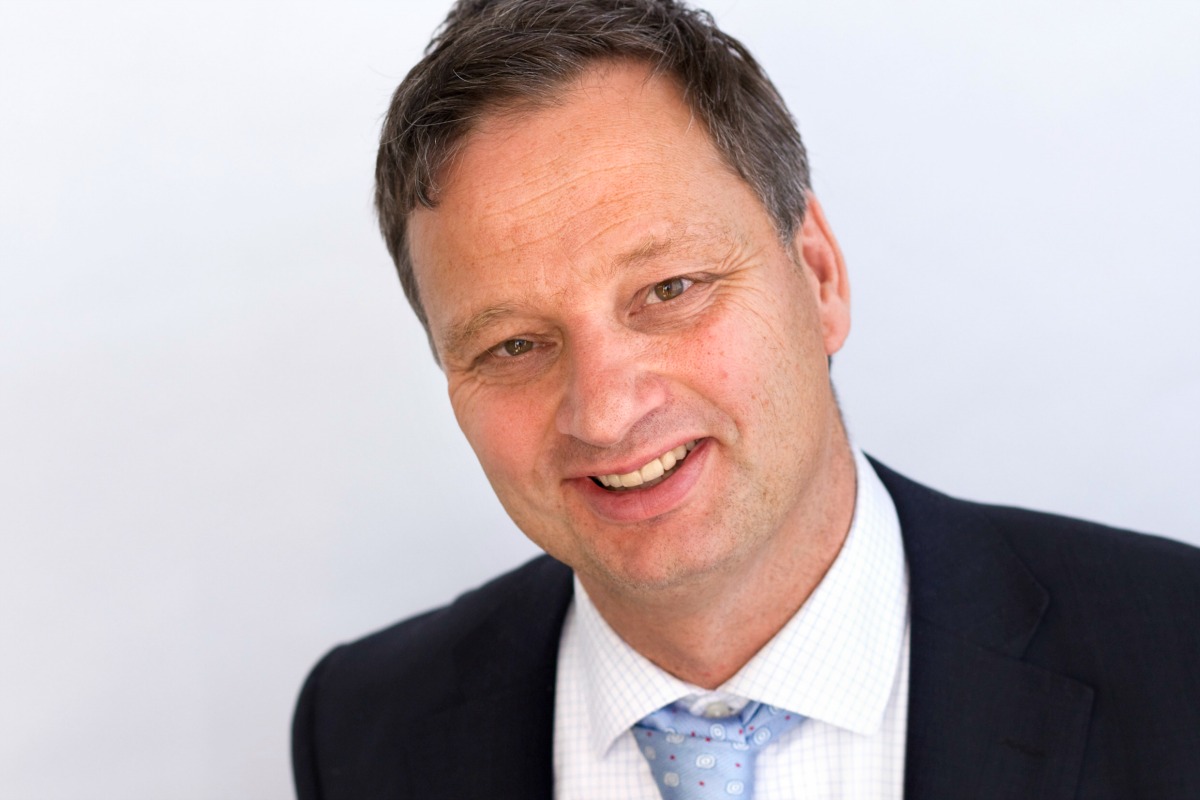 Contrary to what the environmental lobby argues, the EU’s proposed recycling target is unattainable and socially sub-optimal, write Raymond Gradus and Elbert Dijkgraaf.

Raymond Gradus and Elbert Dijkgraaf are professors of economics at VU University Amsterdam and Erasmus University Rotterdam. Mr Gradus is also Executive Board Member at the Wilfried Martens Centre for European Studies, the official think tank of the European People’s Party (EPP).

Last week we published an opinion that it is a wise decision to bin EU target for recycling. A cost-benefit analysis shows that this is not socially optimal, and an evaluation study for the Netherlands show that it is nearly impossible to reach the EU-goal of 70% with available policies.

In a reaction, Jeremy Wates, the Secretary General of the European Environmental Bureau, remarked that the Dutch example of ‘low’ recycling rates is not representative, that it is also due to an overcapacity of incineration and that it is necessary when making cost-benefits analyses “to take the overall, external costs and not focus on mere collection costs”.

It is our opinion that Wates should not ignore evidence pointing out that the EU target of recycling is unattainable and socially sub-optimal.

It is interesting to notice that in the eyes of the environmental lobby, the Netherlands has changed from a global leader in waste reduction efforts to a European laggard, but this is not true. According to the latest empirical evidence from Eurostat, the Dutch recycling rates, at approximately 50%, is far above the EU average of 42%. Only three out of twenty-eight countries (i.e. Germany, Belgium and Austria) are above the Dutch recycling rate. In the past decade it was the policy of the Dutch administration to increase recycling rates. Despite heavy policy efforts, a separate (curbside) collection of paper, glass, plastics and compostable waste, a landfill ban and tax, an incineration tax and the introduction of unit-based pricing in many municipalities the recycling rate dropped even from 50% in 1998 to 48% in 2012.

We show that the effectiveness of further policy measures as increasing curbside collection of recyclables (and decreasing the frequency of unsorted waste collection) or the use of special containers is neglectable or small.

Furthermore, reaching such a target will have adverse effects, such as illegal dumping, large administrative costs, discouraging home composting or not pricing compostable waste. In addition, we also show that cultural aspects play an important role in recycling behaviour as well. Therefore, this target is easily assessable for some municipalities, especially those in rural areas with large gardens, as for cities with many apartments and a large ethnic population it is not. Germany but also Austria, which have less population density and more rural areas, are therefore better placed to reach such a target.

More fundamental is the criticism of the cost-benefit analysis. We all know that a social cost-benefit analysis can be very tricky. In the EU impact study mentioned by Wates, the costs are larger in the first years than the overall benefits, but after a few years, the difference between costs and benefits becomes positive.

The cost-benefit analysis we cite in our opinion was based on the last state of the art and published in the highly ranked journal in environmental economics, the Journal of Environmental Economics and Management. Moreover, all external costs are included. For example, the study assumes external marginal costs of $30 per ton incineration and in a sensitivity analysis this was doubled without any effect on the main conclusion. It showed that average social costs are minimised with recycling rates well below mandated levels in Japan.

Based upon the results of that paper, it appears that the 20% recycling rate in Japan is higher than the socially optimal rate (10%). And this paper contains also an interesting discussion for Europe as there is no reason to believe that the situation here is so different from Japan. The study concluded that “the current recycling rates in Europe … may also be too high.” However, it seems there is one difference between Europe and Japan. With a mandatory recycling rate target of 20%, the Japanese government seems to have in mind that other policies such as environmental-friendly burning or more producer responsibility can work as well in reducing CO2 and carry lesser costs.