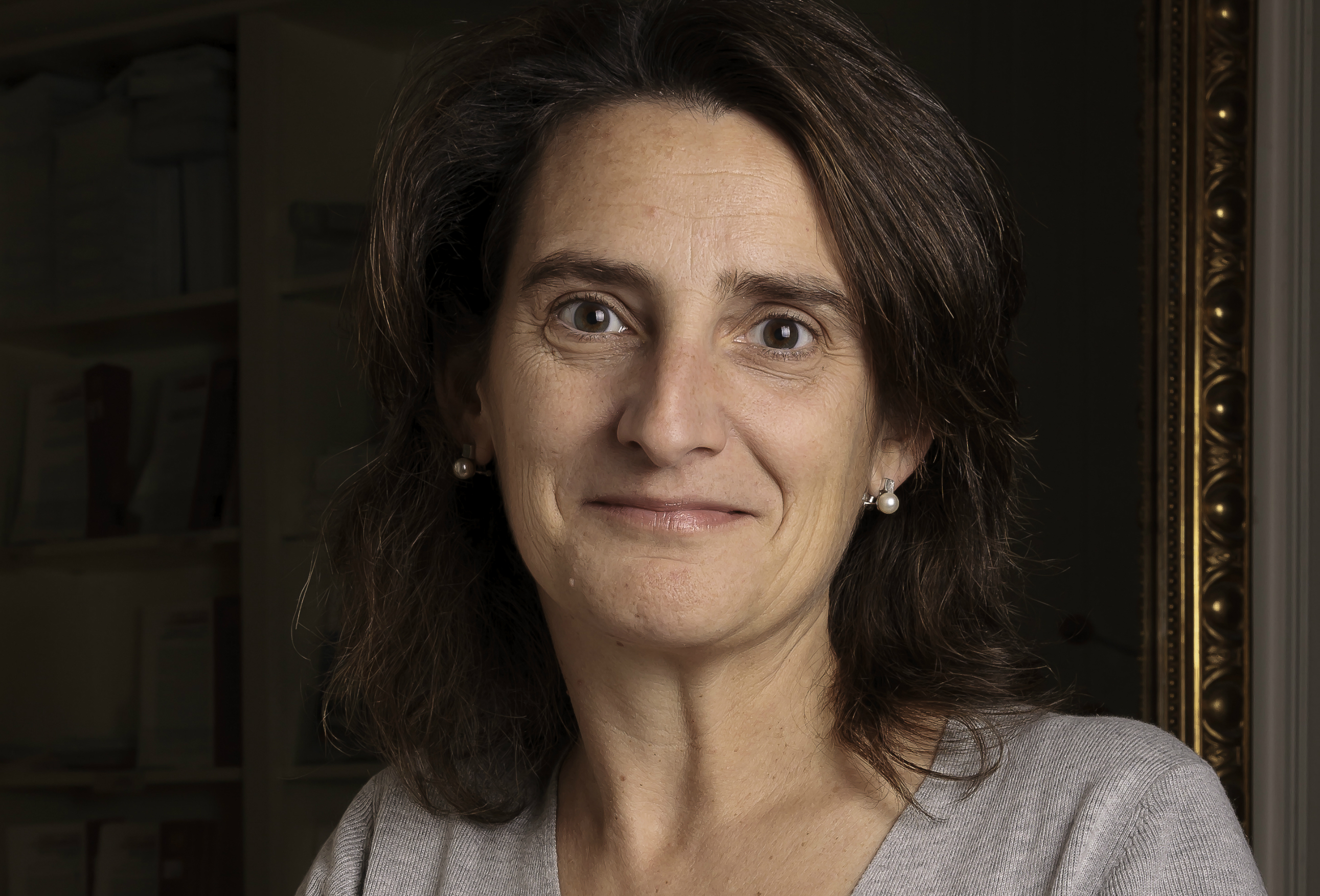 The European Commission has just proposed Europe’s ‘contribution’ to the international climate negotiations that should be finalised with a new agreement in Paris in December 2015. Overall, the Commission’s proposed contribution, and the vision it provides for the Paris agreement, is an encouraging first step. Some points may require further clarification, writes Teresa Ribera.

By Teresa Ribera, Director of the Institute for Sustainable Development and International Relations (IDDRI) and former Secretary of State for Climate Change in Spain’s Government between 2008 and 2011.

The European Commission has just issued a communication proposing the EU’s ‘contribution’ to the international climate negotiations, It will now be discussed by the EU Environment Ministers on the 6th of March prior to its debate in the EU Council the 19th of March, and should be finalized with a new agreement in December.

Europe is thus the first to put down its piece of the international puzzle to be completed once all countries submit their intended nationally determined contributions (INDC) to the United Nations. It is certainly an encouraging first step that should not by any means be watered down and, to the extent possible, could benefit from some additional substance, and some possible clarifications.

This new concept of national contributions refers to a self-determined national effort in the context of universal cooperation on climate policies. The main rationale behind this new structure is the strong belief that national appropriation of the climate agenda combined with a dynamic, cooperative and universal framework would result in a more flexible, efficient and fair way to address this transformational challenge.

UN decisions have established some minimum contents for these INDCs but, if smartly played, this new vehicle could serve to express countries’ vision to global climate cooperation. First, by presenting a clear intention to build a low carbon and climate resilient future, ensuring national wealth, jobs and prosperity. Second, by contributing to building confidence through transparency and adequacy. Third, showing how we can strengthen common action through openness to solidarity and global cooperation, both on mitigation and adaptation challenges.

The Commission´s proposal presents some of the EU’s key requirements for the Paris agreement. These include the need for a dynamic agreement with a system to regularly revise and speed up emissions reductions, through a continuous cycle of 5 years. It also stressed the importance of a long-term collective mitigation goal to keep warming below 2°C, proposing global cuts of 60% by 2050 from 2010 levels, in agreement with the range proposed by the IPCC. Finally, EU also firmly advocates for a legally binding agreement, but leaves some openness to discussing with its negotiation partners on the precise legal nature of emissions commitments under that agreement. All of this represents important points for negotiations.

What does the EU’s contribution tell us about its ambitions? It proposes, firstly, a reduction in EU GHG emissions of 40% by 2030 from 1990 levels and stresses its coherence to the previously adopted long-term goal of an 80% reduction for the EU by 2050. According to the Commission, this long-term emissions pathway reflects Europe’s fair and ambitious share of global efforts to limit warming to 2 degrees. In terms of overall emissions, the Commission’s proposed contribution is transparent and could serve as a model for other countries to follow.

This proposed contribution is the result of a long and complex policy process to define the 2030 target and implementing measures, started in 2011. This gives the target more credibility nationally and internationally. However, it could have benefitted from some supplementary detail regarding how to build the pathway, for example some key references on the level of sectorial emissions cuts required and the key policies to implement the pathway. Some further explanations on this could help others to build their contributions in similar terms and would allow private investors to have a better understanding on what it means for their own decisions.

It seems there is one issue where the EU has not yet been completely clear, namely the contribution of the land-use sector. Carbon sequestration in this sector amounts to about 8% of the EU’s total emissions and, if used to offset emissions from other sectors, would slow down the rate of the transformation. It would be good to get more clarity on issues like this in the coming months.

The Commission also gives some indications that could be read as some openness to use the INDCs as a more comprehensive tool, to promote clarity on the way to improve the domestic consistency of EU policies and for expressing its views as player in the international cooperation on climate policies. The cover document includes several appeals to strengthen coherence with other policies, such as trade, research and innovation. There are also some interesting references to other fields for mitigation action such as aviation, maritime transport and addressing other gases. There is also a clear recognition of the need to mobilize finance, technology transfer and capacity building. However, the communication stresses it is not yet the time to cover this topic. More surprising is the absolute silence around adaptation (except some indications on the internal adaptation policies); no explicit recognition of efforts from others on this field and not even a clue on EU´s vision on how to link domestic share to global adaptation policies (if any).

So, the proposal is a clear, positive first effort to provide an understanding of its ambitions, for its own contribution and international cooperation. But this is a piece in a puzzle composed of many others. In the months to come, there may be room for improvement and certainly to discover if we have missed some opportunities in our dialogue with other partners on how each understands the national shares in global action on climate. Confidence and joint action are the main pillars of this new phase and we´ll learn together how all the pieces fit.