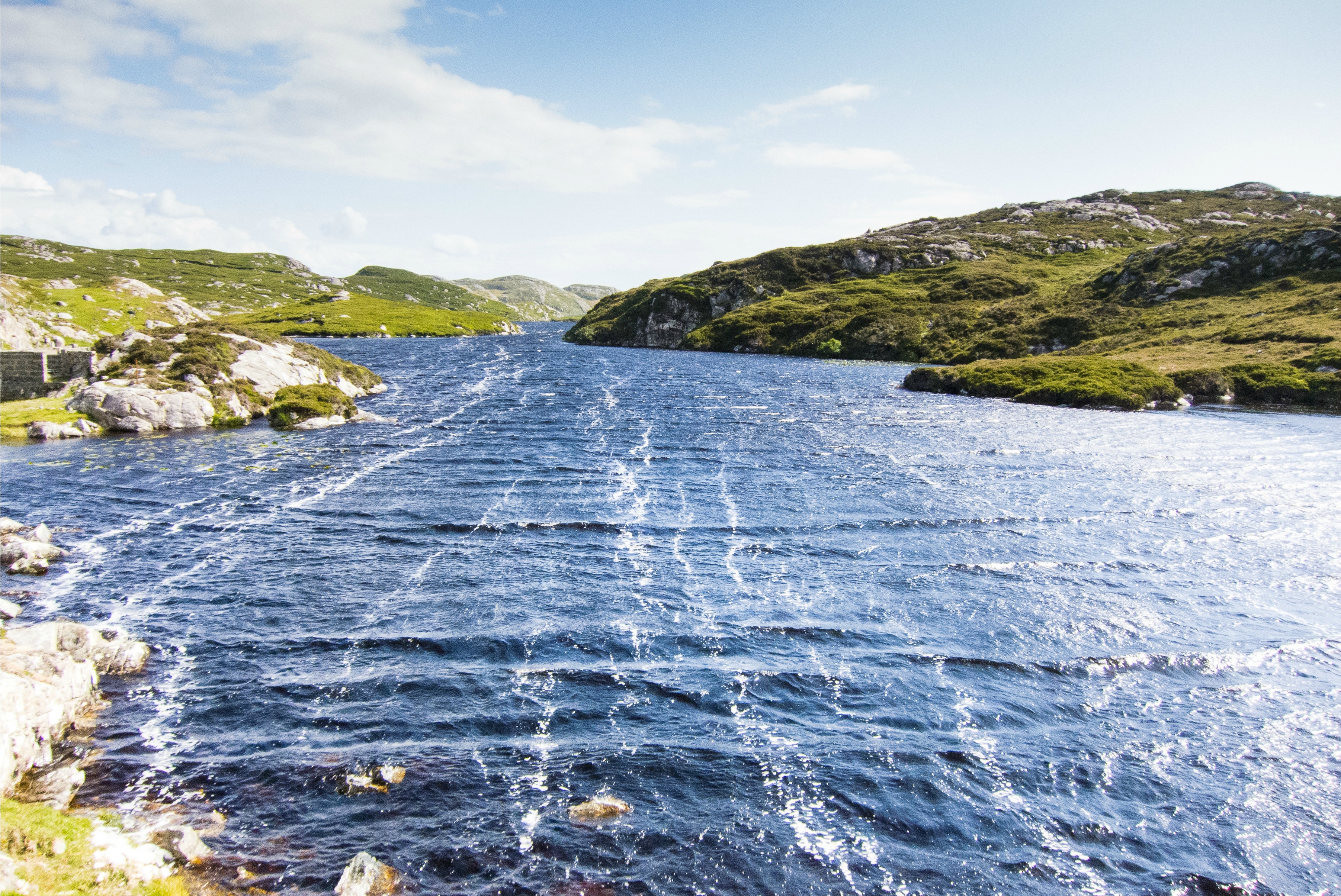 Ambitious national plans are needed to tackle climate change, but responsibility for change rests with all of us, not just with governments, writes Aileen McLeod.

2015 will be a pivotal year in the international effort to tackle climate change. And this month is crucial to that effort.

Ahead of the EU Environment Council in Luxembourg on Monday, UN climate negotiations have been underway in Bonn to prepare a draft global treaty on greenhouse gas emissions.

The deal – which is aimed at limiting the global temperature increase to less than 2 degrees Celsius – will be finalised in Paris in December. And to stand a good chance of succeeding, the international community needs to follow Scotland’s lead and show the highest possible ambition on climate change.

The science is undisputable. Climate change is happening now.

2014 was the warmest on record in the UK and across the globe, according to the Met Office and US Government scientists. As temperatures are going up, snow and ice are melting and sea levels are rising. Extreme weather is having an impact in Scotland and across Europe and the world.

The most recent scientific evidence from the Intergovernmental Panel on Climate Change (IPCC) suggests greenhouse gas emissions from humankind are extremely likely to be the dominant cause.

Climate change affects us all. And the Scottish Government takes it extremely seriously.

The IPCC advises that to have a likely chance to keep temperature change below 2?C, we need to cut global greenhouse emissions by between 40 and 70 per cent by 2050. The G7 strongly endorsed that view last week and called for an ambitious and robust Paris agreement.

The plans to cut emissions that are being put forward by governments ahead of the December talks in Paris are welcome. But they must match Scotland’s ambition if that global treaty is to succeed in its aim.

Scotland’s target is for an 80 per cent reduction in emissions by 2050. And by 2020, we are aiming for 42 per cent emissions reduction and to be generating 100 per cent of gross annual electricity demand from renewables.

But we know our targets are not easy. The challenge required to deliver our ambitious climate change targets is a serious one.

The Scottish Government has put in place a comprehensive package of policies and measures to meet our world-leading emission reductions targets, backed by almost £1 billion of funding over two years. Our Cabinet Sub-Committee on Climate Change demonstrates our commitment to tackling climate change at the very highest level within Government.

Our independent assessors, the Committee on Climate Change, recognised in its most recent report that we in Scotland are making good progress towards our targets. And we are punching above our weight in the international effort to tackle climate change.

Between 1990 and 2012, we outperformed the UK as a whole and the EU average for emissions reductions. And we are making excellent progress on energy, with 49.6 per cent of Scotland’s gross electricity consumption in 2014 from renewables.

But meeting our annual emissions reductions has been made more difficult because of revisions to the data they were based on – although we remain on track to meet our world-leading 42 per cent reduction target by 2020.

Scottish emission levels also depend to a significant extent on policies at UK, EU and wider international level.

When the Scottish Parliament enshrined our target in legislation back in 2009, it was widely anticipated that the EU would commit to reducing emissions by 30 per cent by 2020.

However, the European offer was dependent on the agreement of an ambitious international treaty.

The Copenhagen Summit failed to deliver in 2009. It is imperative that Paris succeeds where Copenhagen failed. Since 2009, Scottish Ministers have actively pressed the EU to adopt more ambitious targets.

The EU made the first major pledge for Paris: a 40% emissions cut by 2030. Although not as ambitious as Scotland, it’s the most ambitious pledge currently on the table from the big players. The door is clearly open for the EU to do more in the future and we want high ambition from the rest of the international community to unlock that potential.

I know that climate change cannot be tackled by Governments alone.

Everyone – including businesses, industry, and individuals – will need to play their part. For example, turning down the thermostat by just one degree to save energy at home, and using the car less for short journeys can make a real difference.

But Governments must lead.

And to do so, we must be ambitious in the targets we set.

In the run up to Paris, I continue to strongly press the international community to look to Scotland and follow our example in striving for the highest global ambition to tackle climate change.