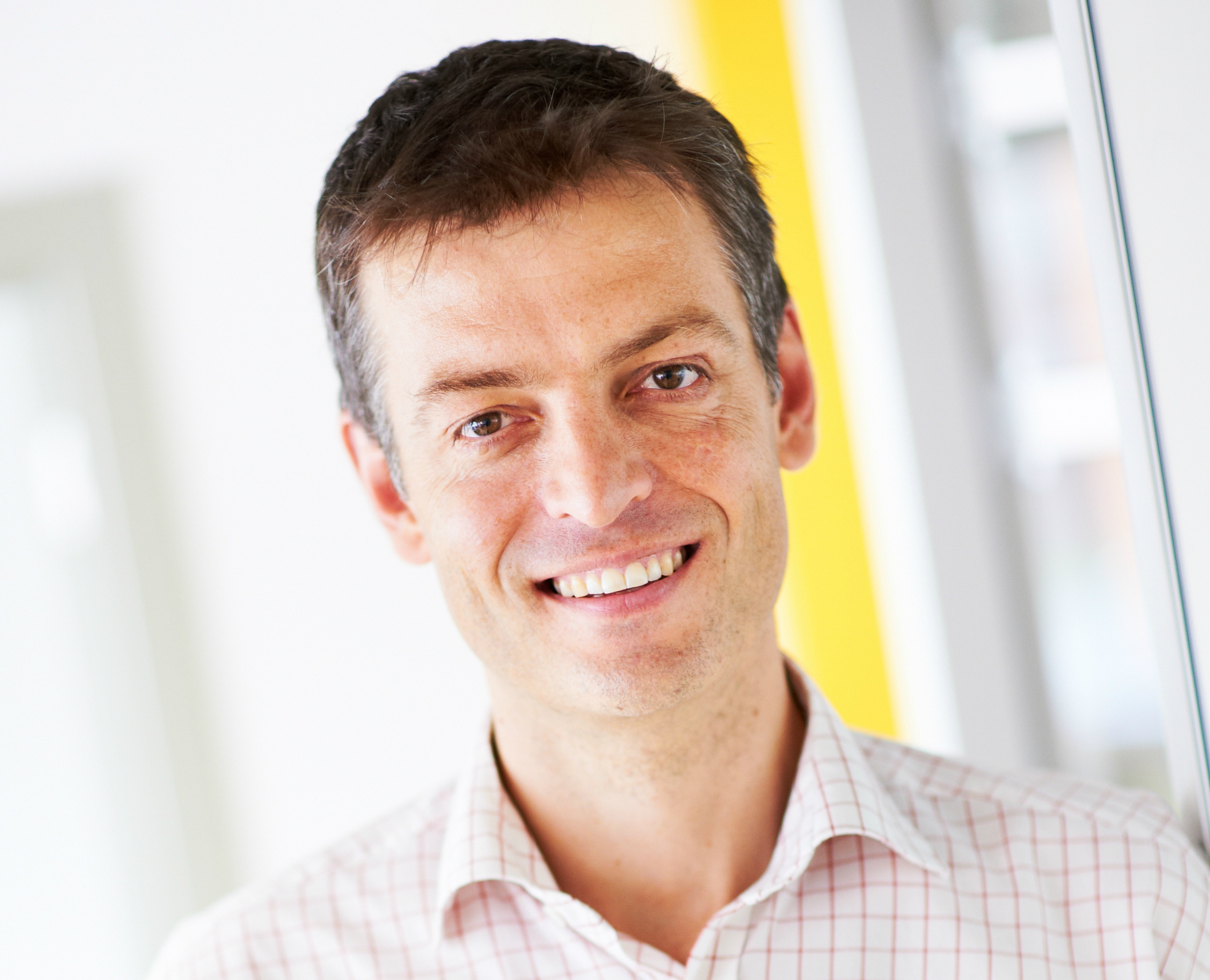 1 November was the new European Commission’s first day. Thousands of newspaper pages have been filled across Europe with the shenanigans and politics surrounding the nomination process. This blog will not seek to add an additional one. Instead, it will address another key change in the EU’s makeup that I have not seen a single newspaper article about recently, but one which is arguably more important for European politics.

Jos Dings is the director of Transport and Environment, a green think tank and campaigning organisation.

Also on 1 November, some key provisions of the Lisbon Treaty entered into force: namely, the root-and-branch reform of the voting weights of member states in the Council of Ministers. This may sound arcane, but it is not. The vast majority of EU law is adopted now by co-decision, meaning majorities can outvote minorities. The voting weights of different member states is about the most political issue in the makeup of the EU: it is about who rules the roost, the small or the big member states?
So what changed on 1 November?
Hitherto the Council needed 74% (260 of 352) of ‘weighted’ votes for a qualified majority decision. The ‘big four’ (Germany, France, UK and Italy) had 29 votes each, Spain and Poland 27, and so it went down all the way to the smallest member states, Malta and Luxembourg, with three votes each. If you did the maths, the conclusion was that a Maltese citizen’s vote carried around 20 times as much weight as a German one.
If you thought this was not entirely fair, well, the negotiators of the Lisbon Treaty agreed. On 1 November the key decisionmaking rule became that 65% of the EU population is required for a qualified majority in Council.
This has a huge impact.
The first is that it has become easier for Council to agree. The number of possible country coalitions to pass the ‘65% of population’ threshold is six times higher than to pass the ‘74% of votes’ threshold; it has gone from 2% to 12% of theoretically possible country coalitions. This is an immense change: Council has essentially become six times more decisive.
Secondly, and politically more interesting, the change has given vastly more power to big countries, especially Germany, because of the ‘65% of population’ criterion. Germany’s 81 million people means its weight in the Council has almost doubled, from 8.2% to 15.9%. The weight of Italy, France and the UK also increased from 8.2% to 12-13%. As of Saturday, the ‘big four’ countries together have 54% instead of 33% of votes. The ‘new 13’ member states that acceded since 2004 also used to have a third of votes, but saw that shrink on 1 November to only a fifth – 21%.
In an attempt to balance things a bit for the smaller member states, the majority required in terms of number of countries increased from ‘over 50%’ to ‘over 55%’. But since in practice this only means approval by 16 instead of 15 member states it is hardly significant.
It is all quite dramatic. The 13 ‘new entrants’ were on par with the old ‘big 4’ but are now dwarfed by them. The 22 smallest member states had 52% of the vote, but now have only 30% left.
And what about blocking minorities? They now require at least four member states representing over 35% of the population, preventing a situation where just three big member states could block resolutions.
For example, the four countries of the ‘Visegrad group’ (Poland, Czech Republic, Hungary and Slovakia) had almost two-thirds of a blocking minority (58 of 92 required Council votes), but now they are down to a bit over a third (64 of 179 million people). They will find it more difficult to block or water down energy and climate bills.
To complicate things, after heavy lobbying by Poland in 2007, a requirement was introduced (the so-called ‘Ioannina II’ mechanism) that gives member states with ‘55% of 35%’ (or only 19.2%!) of the EU population the power to suspend negotiations to find a compromise. This can be overruled again by simple majority. It remains to be seen how often this clause will be used; ‘Ioannina I’, a similar arrangement, was invoked only once, in a case on sardines. But it again puts a lot of power in the hands of big member states.
Amazingly enough, smaller member states can now wield more influence through the European Parliament than through Council. As said, the 22 smaller member states have only 30% of votes in Council, but they have 44% of seats in the Parliament – historically the institution with most the most proportional representation.
What’s the takeaway from all this?
That Council will dominate more than ever before, because it can both agree and block more easily than before. And crucially, in the Council, the big boys – and especially Germany – now really rule the roost. Arguably the new rules go too far; there is hardly anything left to protect small member states from the big ones. They need to be very careful in today’s jittery context not to abuse that power.
Specifically for the EU’s energy and climate policy, it probably is quite good news, since most of the time the big four EU countries are better than average on these issues and the power of the Visegrad countries to block is much reduced. The exception is on car fuel efficiency – unfortunately one of our campaigns. I am most curious to see how Germany will be able to exert even more power than it already did before any changes to voting rules or Ioannina compromises. Rules may be rules; politics remains politics.