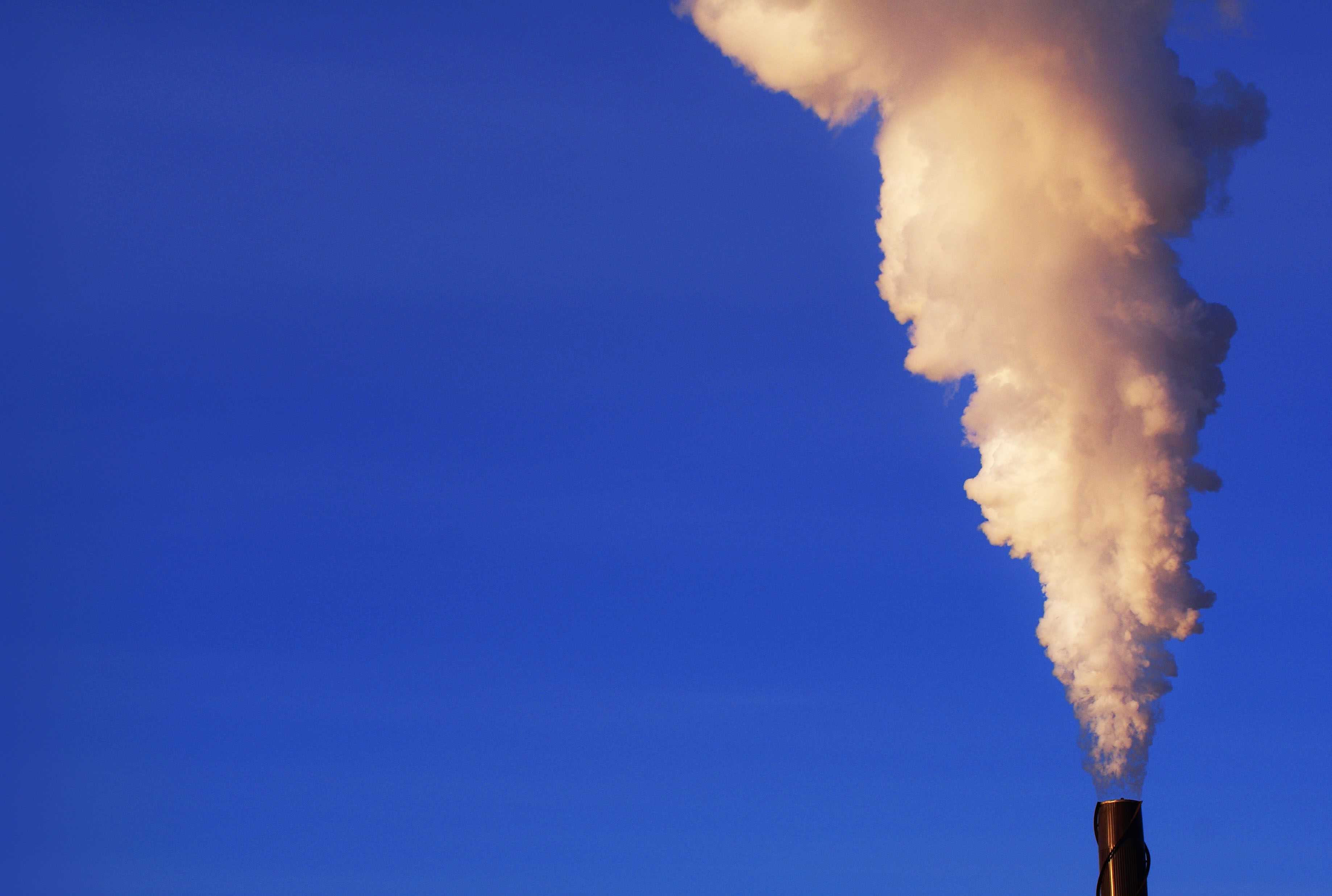 The low price of carbon emissions has caused the ETS to break down. [Paul Falardeau/Flickr]

Let’s get the facts straight ahead of the European Parliament’s Environment Committee vote on the creation of a market stability reserve mechanism in the European Emissions Trading Scheme (EU ETS), writes Wendel Trio.

The EU ETS is the world’s largest carbon market, which aims to help the EU achieve its climate goals cost-effectively and encourage investments in renewable energy and efficiency. So far however it has failed spectacularly. A gigantic surplus of more than 2.1 billion spare pollution permits has built up. As a result, the price for these permits has dropped to a price of a hamburger. An overhaul of the EU ETS is urgently needed, and the road to its reform starts with the MSR, which would store some of the oversupply of emission permits.

A strong Market Stability Reserve will be the right step towards curing an ailing ETS and setting an adequate pollution price signal. It can help accelerate our transition to a renewable and energy efficient economy, stimulate green growth and job creation. Thus it will provide for a just transition towards a decarbonised society.

A strong Market Stability Reserve needs to start no later than 2017 and ensure that neither backloaded nor unused allowances come back to the market.

Most political groups agree. But will enough MEPs vote for a strong Market Stability Reserve or will they give in to pressures from a few industrial players? These claim that this would unduly raise industry costs and create uncertainty in the market. The opposite is true: independent research shows that without an early start and without removing backloaded and unused allowances from the market, carbon prices will be severely disrupted and unstable. An unstable price is far worse for industry than a higher carbon price and it does not incentivise investments in our economy. Only a substantially improved MSR will deliver the needed investments to both protect our climate and support economic growth.

We understand further negotiations are underway. But a compromise with a 2019 start date, misguidedly packaged as a 2018 date starting on 31 December 2018, is not acceptable. Citizens expect their politicians to vote for a strong market stability reserve in support of green growth and climate action.

The sooner we can correct the current failures of the carbon market the better. The MSR is a first step; however, deeper reforms of the EU ETS are required to address the fundamental failings of the ETS as it currently stands. These reforms should be part of the legislative proposals following the European Council conclusions on the 2030 policy framework that were adopted in October 2014.