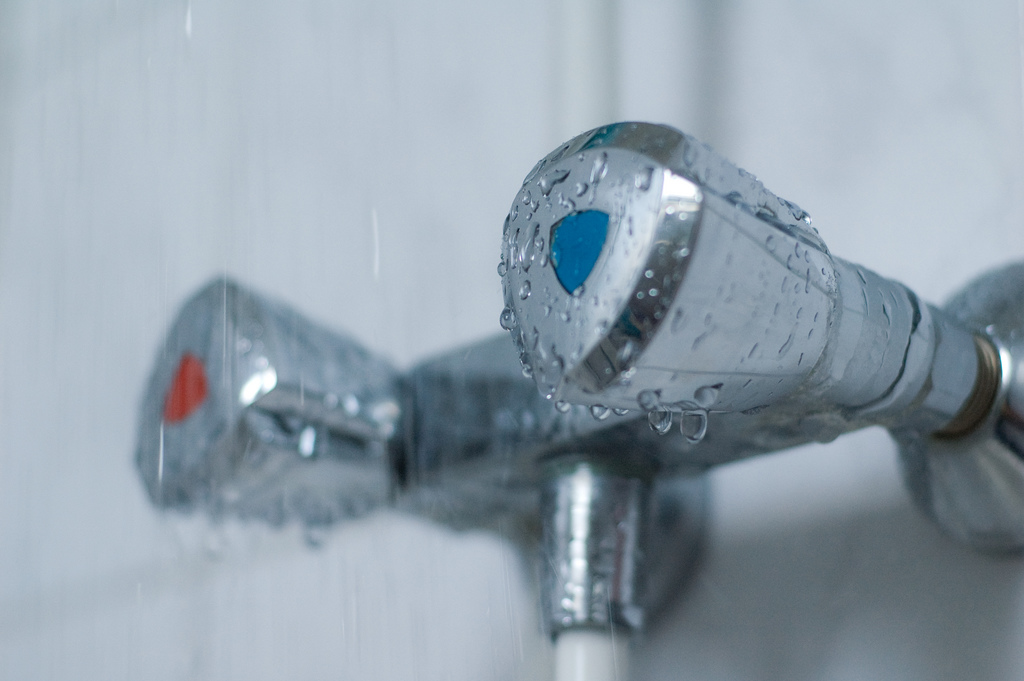 663 million people in the world have no access to clean water. [Eelke/Flickr]

Water is a human right. It is high time for the European Commission to recognise this fact and end the privatisation of European water companies, which threatens to deprive thousands of this most vital resource, writes Jan Willem Goudriaan.

Jan Willem Goudriaan is the General Secretary of the EPSU, and Vice-President of the European Citizens’ Initiative Right2Water.

On World Water Day, it will be two years since the EPSU-led Right2Water campaign became the first ever successful European Citizens Initiative (ECI). Then a new and untested campaign tool, our ECI nearly doubled the minimum number of signatures required, reaching a total of 1,884,790 supporters by the time it was submitted in December 2013. But the momentum didn’t stop there. The candidates for Commission President in the European elections, including current president Jean-Claude Juncker and European Parliament President Martin Schulz all endorsed Right2Water. And on 8 September last year, the European Parliament overwhelmingly voted in favour of Lynn Boylan’s follow-up report to the ECI Right2Water, so giving further democratic backing to our ambitious demands.

Despite this, the European Commission has failed to act. An unambitious Communication released by the Commission in 2014 has been followed by two years of silence and no concrete legislation to introduce the human right to water in the EU. The longer the Commission refuses to listen to the Right2Water’s supporters and signatories and implement political change, the longer it discredits its own legitimacy – and the more Europe’s water services, workers and citizens will suffer. The European Citizen’s Initiative was created as part of the EU’s own democratic revolution and gave the promise of real legislative powers to the people of Europe. For its own sake, the Commission must now demonstrate that its promise was not an empty one.

Enough is enough. This World Water Day, the EPSU will hold a demonstration in front of the Commission to call for the implementation of the human right to water and sanitation in the EU once and for all. Supported by members of Belgian and other trade unions, MEPs and the European Water Movement, we want to show Commissioners that Right2Water is alive and kicking. We refuse to accept the Commission’s silence.

Water is a human right, according to the United Nations, which in 2010 declared that every man, woman and child should have access to clean drinking water and safe sanitation. As the most precious life source the earth has to offer, without which humans cannot survive, the recognition of water’s importance to human beings as equal to their right to life and dignity goes without saying. Yet 663 million people worldwide, including in Europe, continue to lack access to these two most basic of needs.

With such figures, it is alarming that improving water services and expanding access to clean water and sanitation have not been promoted to the top of the list of priorities for political leaders. Moreover, the policies of European governments and institutions are actually making the situation worse.

Since 2008, the European financial and economic crisis has seen poverty levels and the number of low income families soar, and an increasing number of people struggle to pay their water bills. The austerity policies pursued by European leaders in the wake of the crisis have seen the mass sell-off of state assets and handed many vital public services to private providers, which has in turn increased costs for citizens and their families. For many who can’t pay, water supply can be cut off entirely.

Nowhere is this clearer than in Greece, where “fiscal consolidation”, as imposed by the Troika, has been tied irrevocably to a political commitment to roll back the state. On World Water Day Greek workers and social movements will recall that close to 95% of people in Thessaloniki rejected the privatisation of their water company in a referendum in May 2014. But the creditors ignore the demands of these citizens and commercialisation policies continue to be pursued with vigour. The partial privatisation of water companies in Thessaloniki and Athens features prominently in the Troika’s bailout plans for Greece: the sell-off of these companies plays a key role in releasing cash which can then be pumped back into the creditors’ coffers.

Studies continue to prove that public services, when kept in public hands, are more accessible, deliver better quality, are more efficient and cheaper to run. It is no coincidence that once privatised water services all over Europe are being increasingly brought back into public management by municipalities. A Spanish court last week questioned the years-long concession for private water operator Aguas de Barcelona – one of Europe’s largest. And the Barcelona city council is committed to returning water services back to the control of the citizens.

This all supports the nearly two million European citizens whose voices united into a single, resounding cry for the European Commission to change course when they signed the EPSU-led ECI Right2Water. Supporters of Right2Water want to see water supply and management excluded from “internal market rules” and commercialisation, as well as increased efforts from the EU to achieve universal access to water and sanitation. Put simply, Right2Water calls for the dream of the human right to water to be turned into a reality.

We demand that the Commission introduce legislation once and for all – the time to act is long overdue.

One response to “Time for action on universal access to water”