Unprofitable but not unthinkable: our de-globalised future 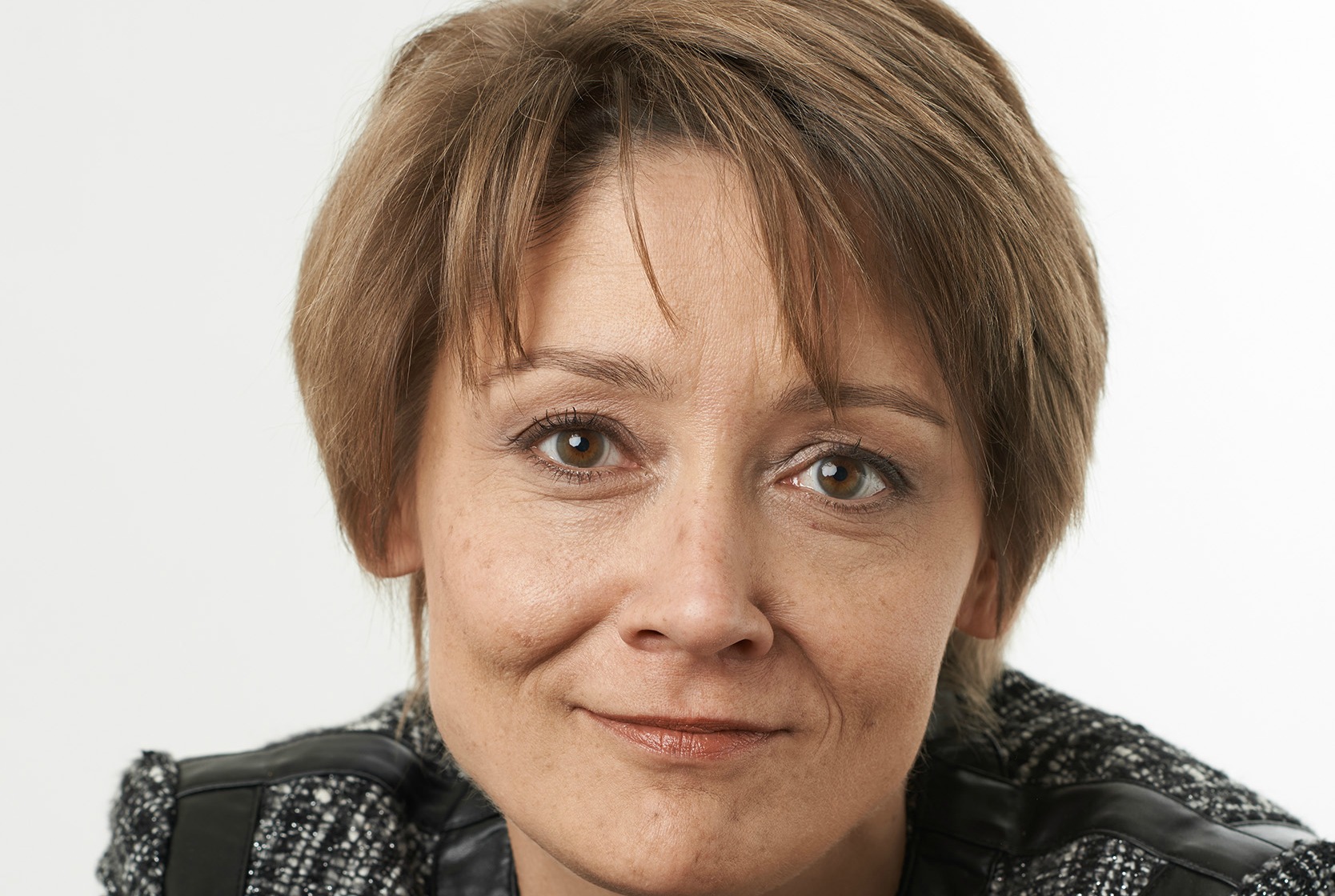 From Ukraine to Syria to the South China Sea, the world is experiencing a spike in geopolitical crises. Yet the business community is, it seems, still largely confident that today’s geopolitical crises will remain relatively marginal and mostly isolated. Is this view correct or could investors be missing the unfolding of a de-globalised world?, asks Kristel Van der Elst.

Although a rise in geopolitical tensions need not necessarily lead to de-globalisation – here defined as a gradual breakdown of the geo-economic commons on which we rely, from safe seas to open skies, to clear communication channels – our view is that such a world must be seriously contemplated given recent worrying signals. For even if de-globalisation does not fully materialise, considering it confers considerable value as both a strategic exercise, and as a motivator for us to take action to prevent movement in this direction.

Welcome to the de-globalised tomorrow

Imagine that physical and virtual spaces can no longer be assumed open; that getting from one country to another involves time-consuming detours, even by air. Imagine that having a passport from a wealthy country no longer guarantees that you will be able to travel the world and strict visa regimes mean some countries are effectively out of bounds to the citizens of others. Imagine that from certain countries it’s impossible to send an email, to receive incoming phone calls, or access websites hosted in others.

Imagine that international law has broken down, the memory of an international order fading into the distance. Mechanisms to cooperate on global issues such as climate change are long dismantled. Instead, relationships among countries are based on dozens of fragmented and overlapping alliances, pragmatically oriented to specific purposes: a country might have one set of allies for its natural resource needs, another for its technological needs, and so on. These alliances are based on soft affinities and ideologies rather than on objective factors such as historical trade links or geographical proximity. They shift often and quickly.

The consequences of such a world would be dramatic for globally reaching businesses given their dependence on a coherent set of geo-economic commons. Multinationals would face a difficult balance between attempting to remain independent while accepting government support and choosing to engage with governments to jointly face the challenges of this new world. The price of such support would likely start with a business being restricted to the alliances their government sponsor chooses as sources of technology, labour – as well as being dependent on potentially erratic political decision-making. Remaining independent, on the other hand, would be increasingly difficult, notwithstanding that governments may value relationships with internationally experienced multinationals as sources of information and backdoor diplomacy. In either approach, close proximity to political power would be critically important for businesses, even more so than today.

The rise in state capitalism, the usage of economic tools to settle geopolitical conflict, the existence of non-economic primary objectives for a nation’s actions, fear and eroding strategic trust among powers have pierced the de-globalised world into the realm of plausibility. Just think of the many signposts already in plain sight today; are we not seeing the pillars of our global economic commons beginning to crack?

Open communications: Long-established national twists on the greater internet – from the Great Firewall of China to Iran’s “Halal Internet” and Russia’s Cheburashka – have been limited in impact, for two reasons. First, they are each mere filters on the global internet, not distinctly separate infrastructure projects to dismember or otherwise replace the world wide web. Second, they each have for the most part been imposed by authoritarian regimes for reasons of censorship. Both of these factors may be changing, however. A BRICS Cable initiative has begun, creating a BRICS-only hard undersea communication grid. Discussions about developing a national internet are being taken seriously in Germany among other mostly democratic nations.

Until now, only the likes of North Korea and Iran have, at various times, been excluded from access to the SWIFT (Society for Worldwide Interbank Financial Telecommunication) payment system. But here again, change is coming. Recent calls to exclude Russia, though rebuked, have highlighted that targeting a member of the G20 – the very group meant to be managing the global economy – is no longer out of bounds. As countries seek to premptively escape the leverage represented by threats of exclusion, they begin creating their own parallel cooperation schemes. It has been widely reported that Iran is already partnering with Latin American countries on an alternative payment system, driven by ideological distaste for US dominance of global monetary transactions.

Open seas: The global economy relies on open sea lanes for about 80% of its trade. Yet the system is becoming threatened by deteriorating relationships among states with real ability to destabilise ingrained trade patterns. Recent tensions in the East and South China Seas between China and its Japanese and South East Asia neighbours are just one example. It seems paradoxical that Japan and China, countries both so economically reliant on dependable sea routes, would act in a manner to threaten such soft infrastructure in any way. Still, the risk of an unpredictable escalation in security tensions with global repercussions has become undeniable. Looking ahead further, the spectre of increasing naval tensions between India and China for control over Indian Ocean naval routes becomes equally concerning, as astute observers have already warned.

Open skies: Recent tensions between the European Union and Russia saw the EU banning a low-cost Russian carrier from flying to Europe and Russia mulling retaliation in the form of restrictions over its Siberian airspace to European carriers en route to East Asia. Such restrictions would dramatically raise the cost of air travel and severely curtail our habits of easy transport.

Air travel becoming appreciably more inconvenient, a naval conflagration blocking off a trading route, the creeping fragmentation of communication channels spreading beyond authoritarian regimes – all are noteworthy signposts of a potentially de-globalised world. Yet raising these possibilities poses a puzzle. Given the costs they would impose on most parties involved, why are they even conceivable?