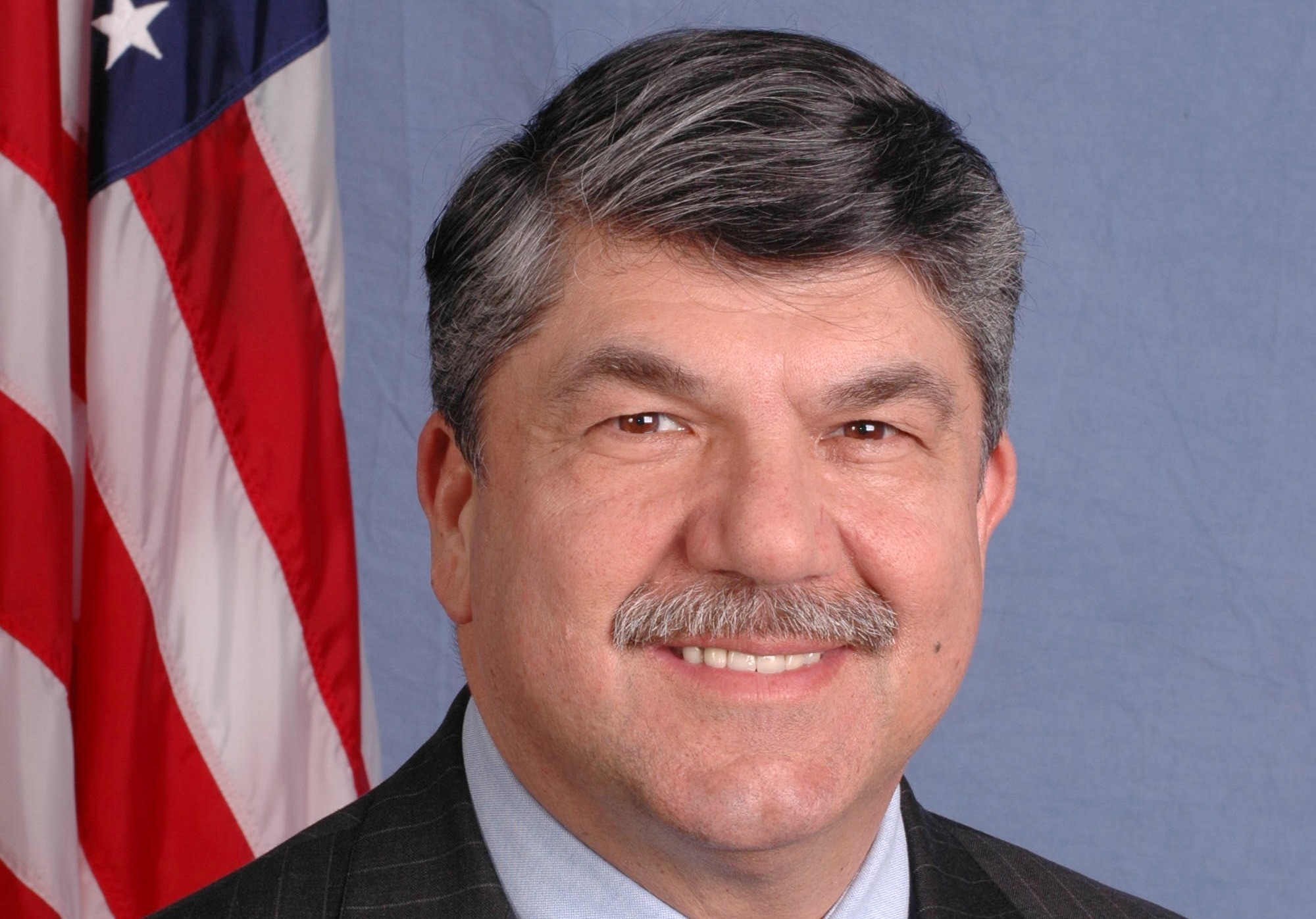 Union leaders on both sides of the Atlantic have called for TTIP negotiators to drop extra-legal arbitration systems from any future trade deal. They believe existing judicial systems offer adequate protection to investors. EURACTIV France reports.

The potential inclusion of an investor-state dispute settlement mechanism (ISDS) in the transatlantic trade pact has sparked fiery debate in both Europe and the US.

Richard Trumka, the president of the American Federation of Labour and Congress of Industrial Organisations (AFL-CIO), the largest trade union in the US, and his German counterpart Reiner Hoffmann, the president of the Confederation of German Trade Unions (DGB), joined forces at the OECD forum in Paris this week to call on US and EU trade negotiators to abandon all dispute settlement mechanisms.

The investor-state dispute settlement mechanism currently under negotiation would allow investors to pursue governments through international arbitration courts, rather than the national courts.

The potential adoption of this system as part of the transatlantic trade and investment partnership (TTIP) between the United States and the European Union has provoked outcry from several member states, including Germany and France, the European Parliament and civil society organisations.

The American trade union leader pointed out that “according to the American chamber of commerce, $4200 billion of transatlantic investment has already taken place without an investor-state dispute settlement clause”.

Reiner Hoffmann added that “there is no need for an arbitration system”. He also highlighted the public opposition of Germany’s Minister for the Economy and Energy Sigmar Gabriel to ISDS.

“Countries should be free to carry out their public services however they like, and to change their standards without the risk of being attacked by disgruntled investors,” the German trade unionist said.

Both union presidents criticised the “very vague” notion of “fair and equitable treatment” under ISDS. Richard Trumka highlighted the need for a more detailed set of standards, and said that “if companies have the right to this system, so should everyone”.

The European Commission recently proposed a reform to the arbitration system that would see an international investment court gradually taking over from the current system.

France recently submitted a similar proposal, advocating the creation of a European dispute settlement court before developing an international version.

“These systems are not necessary because our respective judicial systems are already strong enough. We do not need an additional system of investor protection,” Richard Trumka said.

En route to an agreement

The two union leaders also expressed their concern that regulatory harmonisation between the United States and the European Union could end up lowering standards across the board.

“We are determined to work hand in hand to block any regulation that could damage workers’ rights on either side of the Atlantic,” Richard Trumka said.

“We have asked the current Commission to adopt a different strategy to the one taken by the previous Commission. We want to see them take advantage of the opportunity presented by these negotiations with the United States to push for fairer trade regulations,” Reiner Hoffman said.

“This means that in any kind of trade negotiation, the rights of workers and human rights in general should be taken into account.”

>> Read our Special report: TTIP and the Arbitration Clause