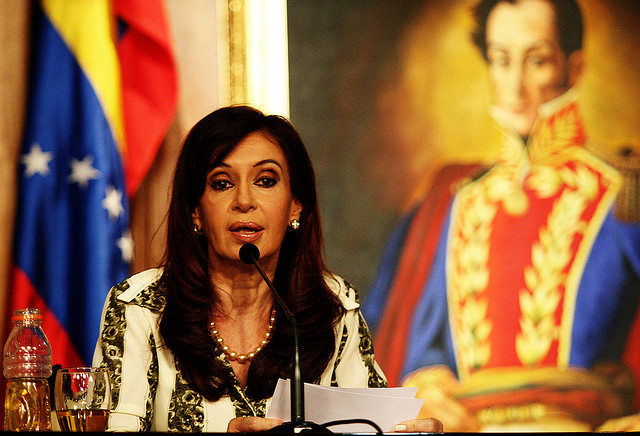 Argentina will appeal a World Trade Organisation ruling against its use of import restrictions, according to a senior Argentine official.

On Friday (August 22), a WTO dispute panel found against Argentina in a 2012 case brought by the United States, the European Union and Japan relating to the South American country’s licensing rules used to restrict imports.

The panel said the rules violated WTO agreements, and urged the government of President Cristina Fernandez to bring them in line with international trade regulations.

De Gucht said, “This case sends an important signal that protectionism is not acceptable. I call on Argentina to move quickly to comply with the ruling of the WTO panel and remove these illegal measures, and open the way for EU goods to compete fairly on the Argentinian market.”

The country would appeal the ruling, confirmed deputy economy minister Emmanuel Alvarez in comments on the radio on Saturday.

“Argentine customs are not closed, but looked after,” he said.

The United States, EU and Japan had argued that Argentina did not automatically grant licenses to importers as required by WTO rules, allowing it to shield its vulnerable economy.

Argentina’s economy entered into recession in the first quarter of 2014 and its exports are under pressure, while central bank reserves have been strained by a lack of access to international bond financing.