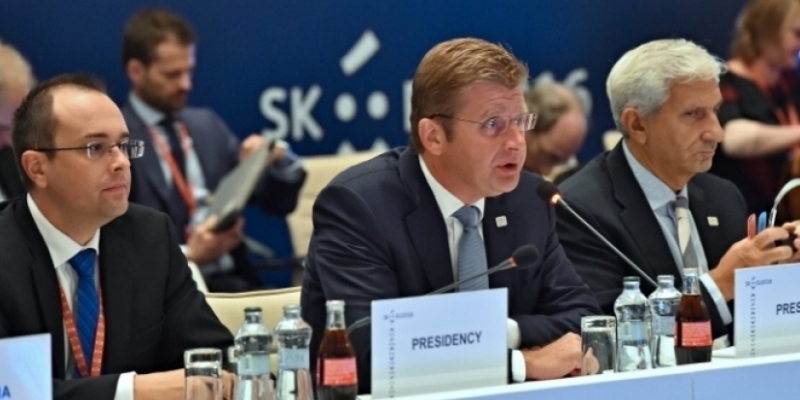 Canada has a visa-free regime with all EU countries except Romania and Bulgaria. Sofia and Bucharest have no objection on CETA itself, but are using the opportunity to solve their visa issue with Canada.

A regulation which entered into force on 20 December requires EU countries to “react in common” on visa matters, especially in cases where foreign countries “subjects [EU] citizens to differing treatment”.

Meetings in various formats have been held between Canada, the European Commission, Bulgaria and Romania, in an effort to solve the issue.

The positions of Bulgaria and Romania are not identical, Bulgaria appearing more flexible and agreeing on a gradual lifting of the visa requirement, while Romania has insisted for a complete waiver starting in 2017.

However, following an extraordinary meeting in the trade segment of the General Affairs Council held yesterday (18 October) in Luxembourg, it became clear that both Bulgaria and Romania want written assurances from Canada for solving the visa issue before they remove their veto.

Slovak Minister of Economy Peter Žiga, who chaired the meeting, said that the Council is aware of the positions of Bulgaria and Romania, who maintain their reservations.

“I would like to encourage all participants to solve the issue as soon as possible,” he said.

“A formal agreement was not possible because Romania, Bulgaria and Belgium still have reservations,” German Economy Minister Sigmar Gabriel told reporters after the meeting

The bigger problem regarding CETA remains indeed the opposition from Wallonia, the French-speaking region of Belgium. Unlike Bulgaria and Romania, Wallonia questions CETA on substance. The parliament of the French-speaking Belgian region is expected to return to the issue on Friday (21 October).

EU leaders will discuss CETA on Friday morning, with a view to signing the agreement at the EU-Canada summit on 27 October.

In the absence of a solution, EU Trade Commissioner Cecilia Malmström explained that the agreement would be applied provisionally from the beginning of next year, while the ratifications in the 28 member states will be ongoing.

It is however uncertain that CETA would survive in the process.