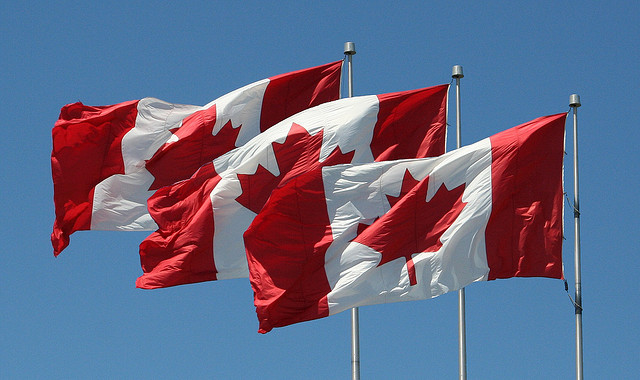 “We’re working hard for it to be the year when CETA, the Canada-EU trade agreement, is signed. We’re working towards signing in October and ratification early next year,” she told the Toronto Global Forum.

“At a time when so much of the world is saying no to trade and saying no to the global economy, Canada is in a position to say yes,” Freeland said.

Supporters of the deal, called the Comprehensive Economic and Trade Agreement (CETA), say it would increase trade between the EU and Canada on a range of products, boosting the EU economy by €12 billion ($13.5 billion).

International Monetary Fund Managing Director Christine Lagarde told the conference that the agreement had been viewed positively at the recent G20 Summit in China.

“There were some very favourable views expressed on both sides to support the Canada and Europe trade deal, so let’s hope that that one can be put to bed,” she said.

However, it faces opposition from Austria and anti-globalisation groups and risks being caught up in a growing public backlash in the West against free trade and globalisation, which critics blame for factory closures, depressed wages and a widening gap between rich and poor.

“When you think about this protectionist environment, if we can get CETA done that will be incredibly valuable for Canada, a huge competitive advantage, and also it will be a very powerful message to the world,” Freeland said.

Ratification won’t be easy, however. In July, the European Commission announced that the EU’s 28 national parliaments would have to vote on the treaty before it can be definitively adopted.

The concession from the Commission, which has exclusive competence on trade matters, is a response to mounting pressure from European countries, which demanded that their national parliaments be consulted before any deal be enacted.

“We understand the need for proposing it as a ‘mixed’ agreement, in order to allow for a speedy signature,” Trade Commissioner Cecilia Malmström said.

Negotiations toward a Comprehensive Economic and Trade Agreement (CETA) were completed in 2014.

In February 2016, Canada and the European Commission – which negotiates on behalf of the 28 EU member states – announced that the legal review of the agreement had been completed, and a new approach to investment protection and dispute resolution inserted into the text.