European Commission President Jean-Claude Juncker is welcomed by his Chinese counterpart Xi Jinping, at the G20 summit in Hangzhou (China) on 4 September. [EBS]

The imbalance between Europe’s openness to foreign investors and the severe restrictions imposed on European companies in the Chinese market needs to be addressed, Commission and member states agree.

The German Economy Ministry wants to protect high-tech companies in Germany from unwanted takeovers, especially from state-owned and partly state-owned companies in non-European countries, a German newspaper reported on Sunday.

The lack of progress made after twelve round of talks between Chinese and EU officials to reach an investment agreement led Berlin, Paris and Rome to find an alternative ways to protect their companies.

In a letter sent to the Commission, and seen by German news agency DPA, they argued member states “should have more scope to investigate individual takeovers and, where applicable, block them”.

The three governments were particularly concerned about state-backed acquisitions and the “buying up of important technologies”.

The €4.5 billion buyout of Kuka, a leading robot maker, by China’s Midea last year sent shockwaves across Germany’s political class and beyond.

“Kuka is a successful company in a strategic sector that is important for the digital future of European industry,” said Commissioner Günther Oettinger, who urged European companies to make a counter offer to impede Midea’s deal

Therefore, he considered the proposal submitted by the three largest EU economies “worth discussing”.

“The Commission believes the EU needs to assess if it has all the tools to respond to the challenges of globalisation,” he told reporters.

Rosario added that Trade commissioner Cecilia Malmström would respond to the letter. Trade ministers will hold an informal meeting in Malta in early March.

Germany, France, the UK and Italy are the top destinations for Chinese investment.

Since 2010, China has steadily increased its investments in Europe, particularly in the countries worst affected by the crisis. In return, investors can benefit from attractive residency policies. EURACTIV France reports.

The letter submitted to the Commission did not give details about the legal shape the new instrument would take.

Rosario stressed that any proposal should be agreed at EU level and should respect the EU treaties and EU’s international agreements.

In parallel with the negotiations for EU-China bilateral investment agreement, the Commission also put forward in January 2016 a revised proposal for international procurement instrument.

In an exclusive interview with EURACTIV, the Chinese Ambassador to the EU says next week’s EU-China summit will accelerate work to achieve progress.

The new piece of legislation would impose conditions on third countries which discriminate against European firms trying to access their national markets.

But ‘contradictory interests’ between member states and within the countries impede its progress in the Council, officials explained.

National governments are stuck in between their support for free trade and the need of foreign investment, and the risks posed by China’s growing influence in their national markets. 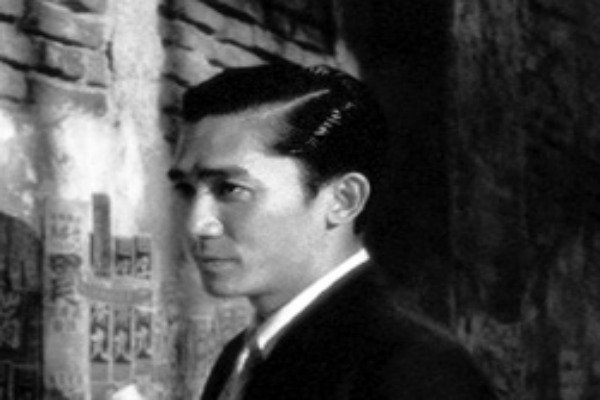 China is "taking over Europe" by stealth bond purchases and strategic investments, exploiting internal divisions arising from the financial crisis, according to a forthcoming influential think-tank report seen by EURACTIV.

Member states are also wary of retaliatory actions if they impose punitive measures against China.

The discussion would get further complicated, as the impact of trade and foreign takeovers has become a controversial issue in upcoming national elections in the EU.

Globalisation has become a scapegoat for populist forces. Germany, France, the Netherlands and Italy will hold elections later this year.

For the EU, the top priorities are to ensure that China trades fairly, respects intellectual property rights and meets its WTO obligations.

As part of the bilateral investment agreement, the EU and China agreed in January 2016 that the future deal should improve market access opportunities for their investors by establishing a genuine right to invest and by guaranteeing that they will not discriminate against their respective companies.

The EU and China are also determined to address key challenges of the regulatory environment, including those related to transparency, licensing and authorisation procedures, and to provide for a high and balanced level of protection for investors and their investments.