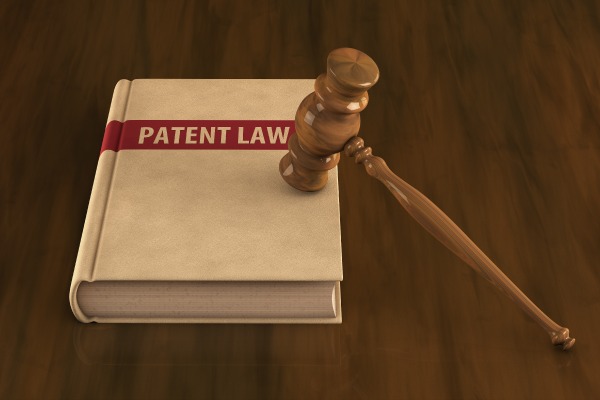 Almost 50% of Danish voters expect to vote 'yes' in a May referendum on the EU's Unified Patent Court, according to a new opinion poll by Gallup. However, 31% are still undecided.

When the Danes go the polls for the European Parliament elections on 25 May, they will also vote separately in a referendum on whether to join the EU's new patent court.

While critics claim patents are too technical to put for a referendum vote, Danes seem to think otherwise. Latest opinion polls indicate that 48% of Danes will back the country's membership of the patent court, while 22% are against it.

"There are a lot of voters who are still in doubt, and though it looks comfortable, with 48% in favour of the court, this isn't over yet," said Malene Wind, a professor of EU politics at Copenhagen University, who spoke to the daily Berlingske Tidende.

All the parties in the Danish parliament, except the far-right Danish People's Party and the semi-communist Red-Green Alliance, support joining the patent court, claiming it will benefit business.

As Denmark has an opt-out from EU legislation on justice, transferring sovereignty to the EU means that more than 80% of MPs have to support Denmark joining the patent court, or the government must call a referendum.

In December, the Danish government announced that it was unable to reach an agreement with either one of the two eurosceptic parties in the Danish parliament.

A common European court is expected to make patent applications easier and cheaper within the EU, as companies would only have to file in just one place, instead of several European countries.

The arrangement is expected to boost Europe’s competitiveness. But "it should be stressed, however, that it takes time before patent filings can possibly lead to economic growth and job creation," said Benoît Battistelli, the President of the European Patent Office (EPO).

"It can take years before the invention described in a patent filing is ready to be commercially introduced in the market," Battistelli told EURACTIV in an interview.

With these opt-outs, the Danes accepted the treaty in a second referendum held in 1993. In 2000, Danes rejected a referendum on adopting the euro.