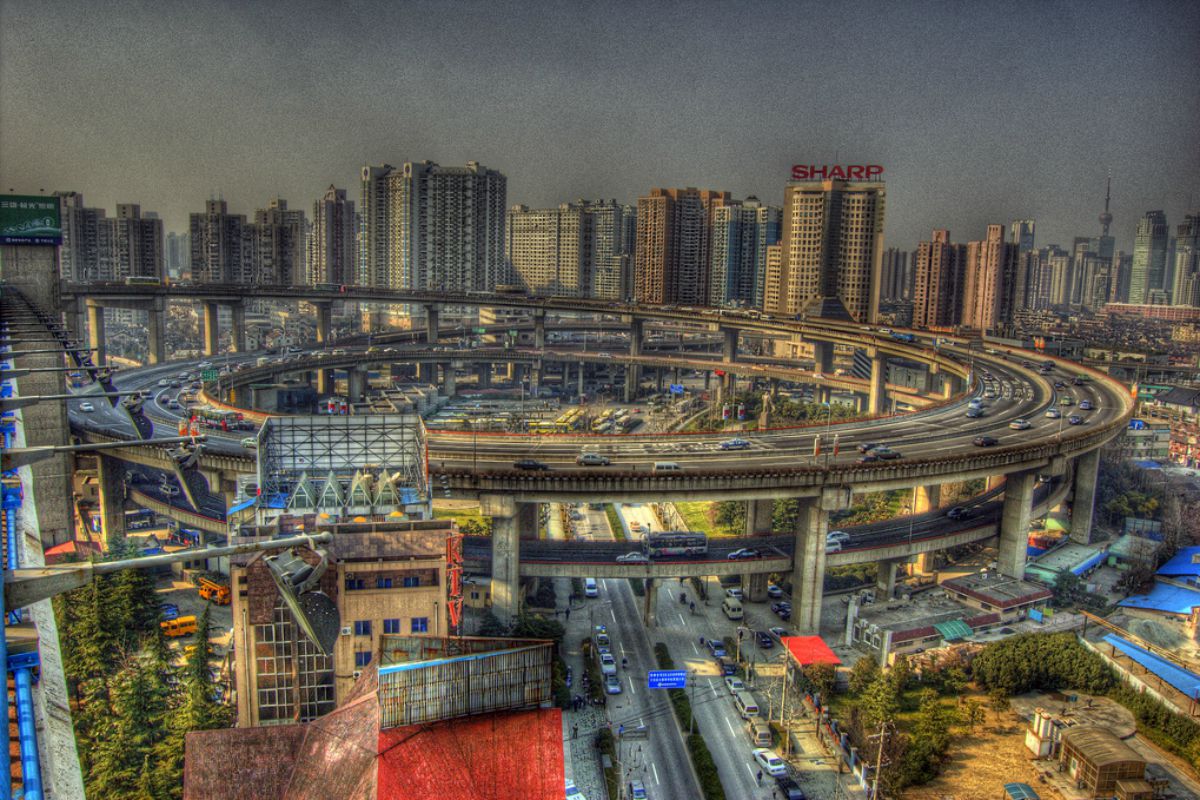 The European Union will take the first step on Wednesday (13 January) towards refashioning its trade ties with Beijing, torn over how to lower its defences to avert Chinese retaliation while protecting key industries against a damaging flood of cheap imports.

Commissioners from the bloc’s 28 members will debate for the first time the politically sensitive issue of granting China “market economy status” from December, which Beijing says is its right 15 years after it joined the World Trade Organisation.

The coveted status would make it much harder for Europe to impose anti-dumping duties on Chinese goods sold at knock-down prices, changing the criteria for determining a fair price.

A study by a group of 25 European manufacturing federations estimates the European Union could lose up to 3.5 million jobs if it removes its trade defences against China.

The bloc’s final decision, taken together with EU governments and the European Parliament, will set it on a collision course either with Beijing or with its own manufacturers and with Washington, which sees no obligation to treat China’s heavily state-shaped economy as a market economy.

“My opinion is that China is not a market economy. But it is a major trade player and we have to take that into account,” said one senior EU official.

The Commission must take the initiative and all signs point to it accepting China as a market economy while seeking to keep trade defence measures for a transition period, which could appeal to sectors such as steel, chemicals or textile makers.

This could take the form of maintaining existing duties until their natural expiry – typically five years – and potentially raising duties imposed for illegal subsidies.

Chinese officials have said they could show flexibility in allowing a transition period for particular European industries. A 2013 deal to end an EU investigation into Chinese dumping of solar panels showed Beijing and Brussels can find agreement.

The Commission’s legal experts have advised it to grant China market economy status. A report prepared with two outside economists is expected to conclude this can be done, together with certain extra measures, without harming the EU economy.

The Commission has indicated no final decision should be expected before the summer, but an exchange of views with EU governments could come as early as Feb. 2 when EU trade ministers meet in Amsterdam.

They seem divided, with free-traders like Britain, Nordic countries and the Netherlands likely to be in favour but with nations such as Italy, which compete with Chinese goods, and France being against granting market economy status.

Germany’s position could sway the decision, which diplomats say is likely to need the support of all governments and not just a qualified majority. It is the EU’s biggest exporter to China, but there is friction as China seeks to produce the kind of sophisticated products that compete directly with Germany.

The EU is China’s largest trading partner, while China ranks second after the United States for the EU and was the source of some 302 billion euros ($330 billion) of imports in 2014, more than triple their level at the start of the century.

Market economy status is important because it determines the way in which dumping – selling at unfairly low prices – is assessed. With market economies, the test of dumping is to see if the export price of a product is below the domestic price.

In China’s case, as a non-market economy, domestic prices are not considered a suitable benchmark. So its exports prices are compared with domestic prices of another country – in a recent stainless steel case, the United States was chosen.

Critics of such a system say it is unfairly stacked against China, with labour costs clearly higher in the United States and US producers, also facing Chinese competitors, are inclined to inflate price estimates.

The European Commission had 28 anti-dumping investigations underway at the start of January, 16 of them involving China, albeit some together with other countries.

Of 69 anti-dumping duties in force, only 17 are not targeted against China. Duties of up to 65% have been imposed on a range of products from steel to solar panels.

Swedish centre-right lawmaker Christofer Fjellner, a member of the European Parliament’s influential trade committee, said there was concern among members about yielding to Beijing’s demand, but also fear of retaliation if Europe did not.

“The Commission is between a rock and a hard place… I expect the Commission to be creative,” he said, adding he expected a proposal for parliament in February or March.

Risk to US free-trade deal

Those opposed to opening up to China say Europe’s decision will have knock-on effects on trade with other major partners.

This, it said, should be considered as the EU and US negotiate for a third year a transatlantic free-trade deal.

Those who feel the time is right to relax trade defences against China say Russia’s status as a market economy since 2001 has not harmed the EU’s ability to impose dumping duties, such as a 29% levy on electrical steel from Russia last year.

They also say the change would not inhibit the European Union’s right to impose duties if illegal subsidies are found.

“I don’t agree with this alarmist view. You can still apply safeguards against dumping and it’s not true that you can’t fight dumping,” said one EU trade source.

The European Union, along with other World Trade Organization (WTO) members, needs to determine whether to accord China "market economy status" (MES) at the end of 2016.

MES status is important because, if granted, it reduces the EU's ability to impose anti-dumping tariffs on Chinese imports. This could only happen if Chinese export prices were beneath already low domestic prices.

Opponents, such as Aegis Europe, a grouping of 25 European industry federations from steel to ceramics, say that Chinese prices are not the result of normal market forces but are artificially depressed.

A report presented to senior EU officials and lawmakers in September 2015, forecasts that EU imports of manufactured goods would rise by between 25 and 50% over the next three years. A consequent loss of EU production would strip 1 to 2 percentage points from the bloc's gross domestic product, resulting in the loss of between 1.7 and 3.5 million jobs.

The report says that the sectors hardest hit would be automotive parts, paper and paper products, steel, ceramics, glass, aluminium and bicycles, which collectively employ 2.7 million people in the EU.