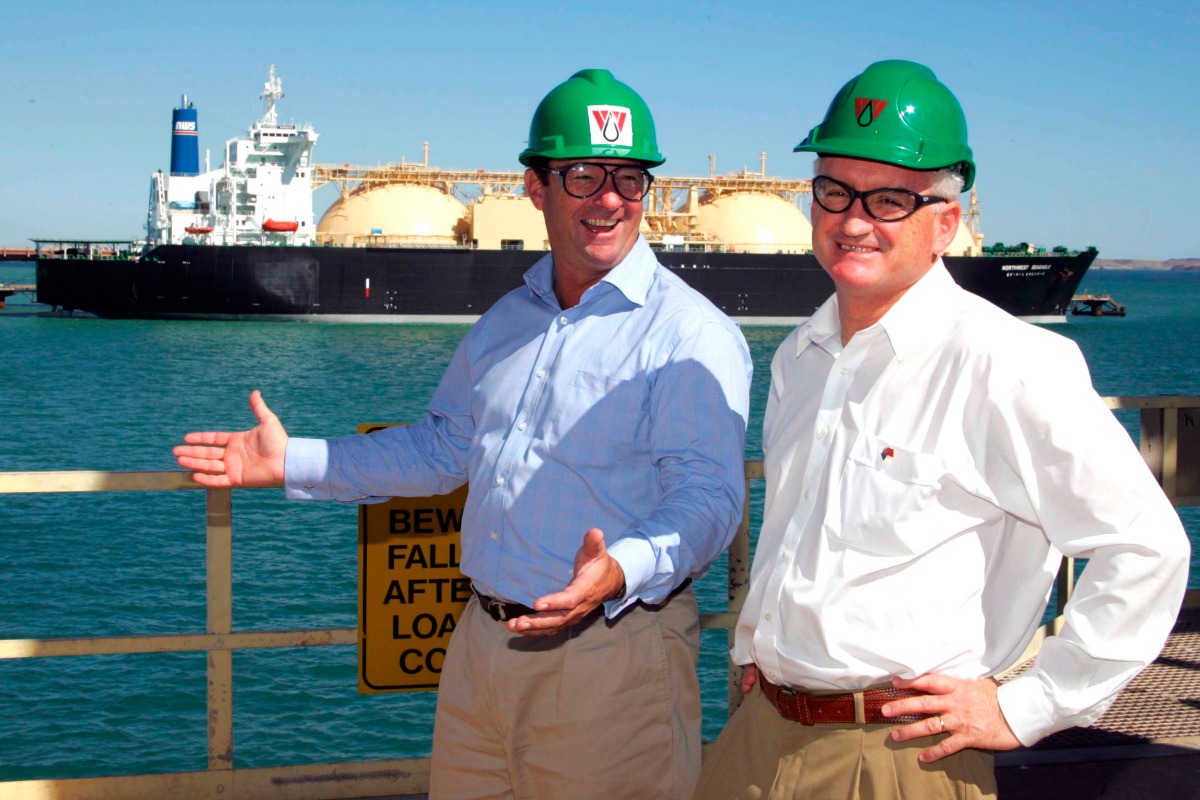 Europe is set to become a major importer for Liquefied Natural Gas (LNG) as markets prepare for a flood of new supplies coming from Australia and the US, the International Energy Agency (IEA) said in its annual Medium-Term Gas Market Report.

The report, published on Thursday (4 June), projects a 40% rise in global LNG export capacity by 2020, 90% of which is expected to come from Australia and the United States.

But despite the surge in LNG intakes, Russian gas imports are “not set to be meaningfully displaced” in Europe, the IEA predicted, saying the continent “will remain locked in a 150-160 bcm range”.

This is largely explained by falling domestic gas production, which is expected to stand 25% below its 2010 level by 2020, as the Netherlands introduces self-imposed caps on production in its maturing North Sea gas fields.

Meanwhile, demand in Europe is expected to pick up, fuelled in part by a switch away from coal-fired electricity and a rise of back-up power for renewable production.

European gas import requirements are set to increase by almost one-third by 2020 as a result, the report said, which could be largely covered by LNG.

Indeed, some Asian countries are turning their backs on gas-fired power generation and moving ahead with plans to expand cheaper coal-fired power instead, the report notes.

And Europe appears in a strong bargaining position to bid for “LNG exports struggling to find a home,” the Paris-based agency suggested.

The European Commission is preparing a ‘diplomatic energy action plan’ to diversify the EU’s natural gas supply sources, with plans for tapping Algeria’s huge unexploited reserves, and a comprehensive LNG strategy due in 2016.

The offensive is part of the Energy Union, a project which received political impetus following the conflict in Ukraine, exposing the EU’s dependence on Russian gas imports.

A major aspect of the Commission’s approach will be to make sure Europe’s pipeline networks are interconnected, in order to make way for an expected surge in imports of Liquefied Natural Gas (LNG).

“We think there is a real possibility with LNG at the moment. The gas market is going to change dramatically in the future,” predicted Miguel Arias Cañete, EU Commissioner for Climate Action and Energy, citing an expected surge in imports from Australia and the United States.