EURACTIV.fr with Reuters - Translation from French 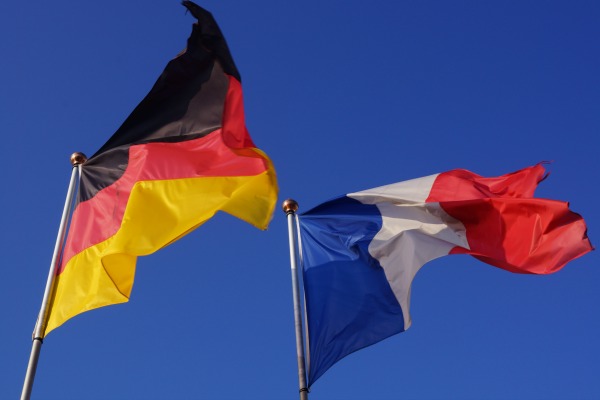 Germany is once again the second largest job-creating foreign investor in France, behind the US, EURACTIV France reports.

Despite sometimes turbulent bilateral relations, Germany has returned as a driving force for direct investment in France.

In 2013, Germany established 106 new projects in France, creating, or keeping, 29,631 jobs in the country. Despite a high tax burden and an often criticised corporate tax level, France continues to attract German investment.

According to the Franco-German Chamber of Commerce, German investors currently represent 15% of all investment projects in France. They mainly focus on research and development, industrial production, engineering, services to the automotive sector, energy and new technologies.

Overall however, job-creating foreign investments have decreased compared to previous years. Indeed, the French Agency for International Investments (AFII) recorded a decrease of 1.2% from 2012 to 2013.

According to French financial newspaper Les Echos, the labour cost gap between France and Germany decreased in 2013, thanks to the creation of the French government’s tax credit for competitiveness and employment (CICE).

Calculations carried out by the French economics research institute, Coe-Rexecode, reveal that the hourly cost of labour increased by only 0.2% in France compared to 2.2% in Germany.

This tendency should continue into 2014, as the CICE’s effectiveness increases. Reductions expected by François Hollande’s Responsibility Pact should also curb labour costs between 2015 and 2017.

“Since 2000, there have only been four years in which labour costs were higher in France than in Germany”, highlighted Denis Ferrand, director general of COE-Rexecode.