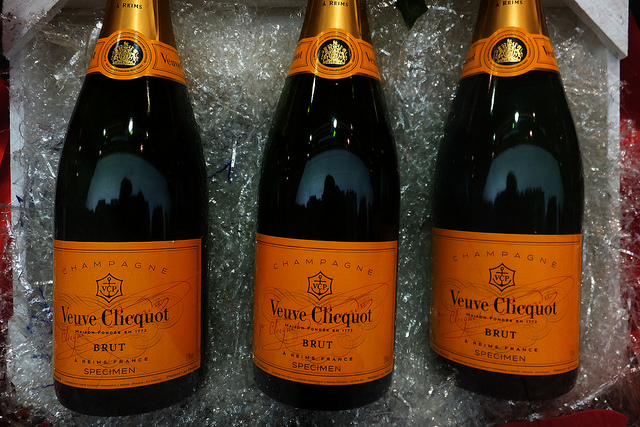 Geographical indications are a highly sensitive issue in the TTIP debate. [Nacho/Flickr]

Paris would like to “copy-paste” key passages from the EU-Canada free trade agreement, concluded last week, particularly those relating to the arbitration court that is such a controversial issue in Europe. EURACTIV France reports.

Minister of State for Foreign Trade Matthias Fekl welcomed the fact that the French proposal for “an international investment court” was largely included in the Comprehensive Economic and Trade Agreement (CETA), concluded on Monday (29 April) between the European Union and Canada.

Fekl noted “with interest” the adoption of the main points of the French reform agenda for investment protection. These include “the preservation of the state’s right to regulate, the founding of a real public dispute settlement court and the establishment of an appeal mechanism”.

Paris now hopes to apply this model to other free trade deals, particularly the Transatlantic Trade and Investment Partnership (TTIP), which is currently under negotiation between the EU and the United States.

“We didn’t expect things to move so fast. The whole issue was smoothed out in ten days,” said an EU diplomat. The source also hailed the deal as a demonstration of political will by the new Canadian government.

“Now the Americans are the big challenge,” the diplomat added, referring to TTIP, a highly controversial free trade agreement.

Many obstacles still stand in the way of an agreement on TTIP, and they affect issues far beyond the dispute settlement mechanism (ISDS) that has become a lightning rod for European concerns. According to the diplomat, regulatory convergence is one area in which there is still long way to go.

“When we say we see CETA as a template, we are not only referring to the mechanisms related to investment, but also to everything else – public markets, services and regulatory convergence.”

The European proposal for an international arbitration court, adopted in the agreement with Canada, “will serve as a template” for the agreement with the United States, the source said, because “it is universally applicable”, even if it would have to be adapted to different situations.

If the treaty is signed, it will affect almost 40% of world GDP. Commercial relations between the EU and the United States are already among the most intense in the world, with an exchange of goods and services worth €2 billion each day.

In the wake of the global economic crisis and the deadlocked Doha round of international trade talks, the EU and the United States started negotiating a Transatlantic Trade and Investment Partnership, which seeks to go beyond traditional trade deals and create a genuine transatlantic single market. But the road ahead is paved with hurdles.