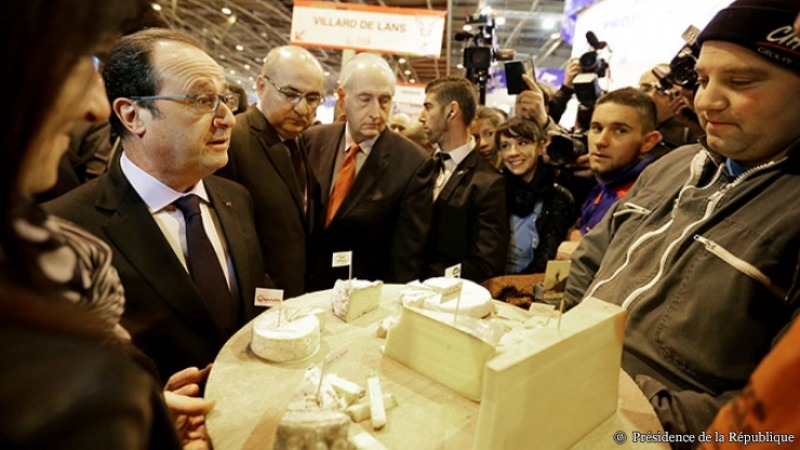 French President François Hollande threatened on Sunday (1 May) to reject the ambitious TTIP trade pact if it endangers the future of French agriculture, triggering similar warnings from the US regarding exports of farm produce to Europe.

“We in France have to defend a certain number of principles” and be “extremely vigilant as it is the future of agriculture which could be at stake,” Hollande’s office said.

Meanwhile, the United States is threatening to prevent the easing of export controls on European cars in order to force Europe to buy more US agricultural products, Germany’s Sueddeutsche Zeitung and ARD public broadcaster reported on Sunday.

The top negotiators trying to reach agreement on the trade deal avoided agriculture, public procurement and other thorny issues in talks last week.

But both insisted after their 13th negotiating round in New York that they can still reach an agreement this year before US President Barack Obama leaves office in January.

French politicians have queued up in recent days to express reservations about the proposed Transatlantic Trade and Investment Partnership (TTIP) pact, while public support for the pact has also noticeably been sagging in neighbouring EU powerhouse Germany.

Hollande said France was watching the TTIP proposals take shape “but will say no to any conclusion which would put our agriculture in difficulty”.

He added that France wanted to see trade based on principles “including environmental ones”, while stressing the importance of certain products retaining protected designation of origin status, such as cheeses and champagne. 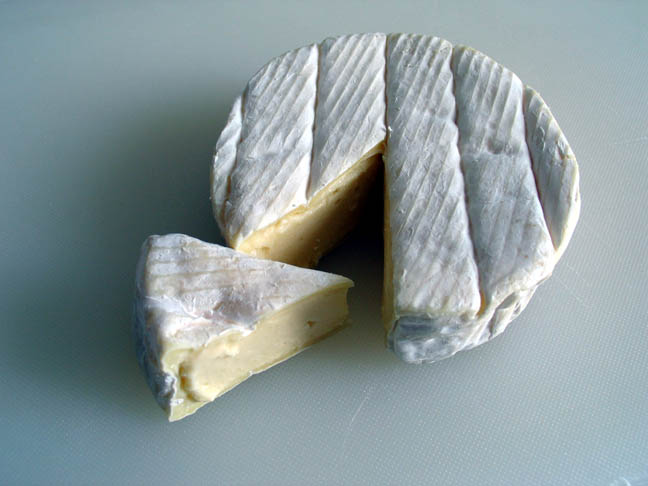 The EU and the US are far from an agreement on food in the TTIP talks, with geographical indications still proving to be a sticking point.

Hundreds of products across the European Union enjoy such status within an EU legal framework.

While France has been seen as the staunchest defender of geographical indications, Germans have reservations too. 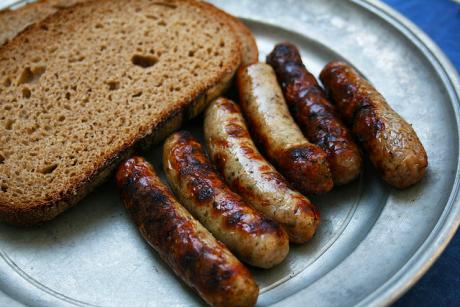 Hollande weighed into the debate after French Prime Minister Manuel Valls warned Tuesday (26 April) that any deal “will not succeed if it does not guarantee that the (quality) standards we have in France for our citizens’ health and environment will be maintained”.

Matthias Fekl, France’s minister of state for foreign trade, is also hawkish on the outcome.

Asked if a deal may be reached before the end of US President Barack Obama’s term in January, Fekl, French envoy to the TTIP talks, said last week: “No, I don’t think so. The likelihood, or risk, of reaching any accord is fading.”

Also last week, French Finance Minister Emmanuel Macron said “there is no urgency” to sign a deal which France has to be sure is “complete, ambitious and which does not disown any of our interests.”

TTIP aims to topple regulatory and tariff barriers to trade and investment between the United States and Europe, open up the EU services sector and better European access to US government procurement projects.

Negotiators said last week they had made significant progress in New York targeting a deal by the end of the year.

But they warned that significant sticking points remain, noting that while 97% of tariff issues had been covered, 3% ― the most challenging, including for farm products, remained and could be some of the last things to deal with.

As negotiators prepare for the 12th round of TTIP talks on Monday (22 February), the crisis in French agriculture is compounding the sector’s fears over the trade deal. EURACTIV France reports.