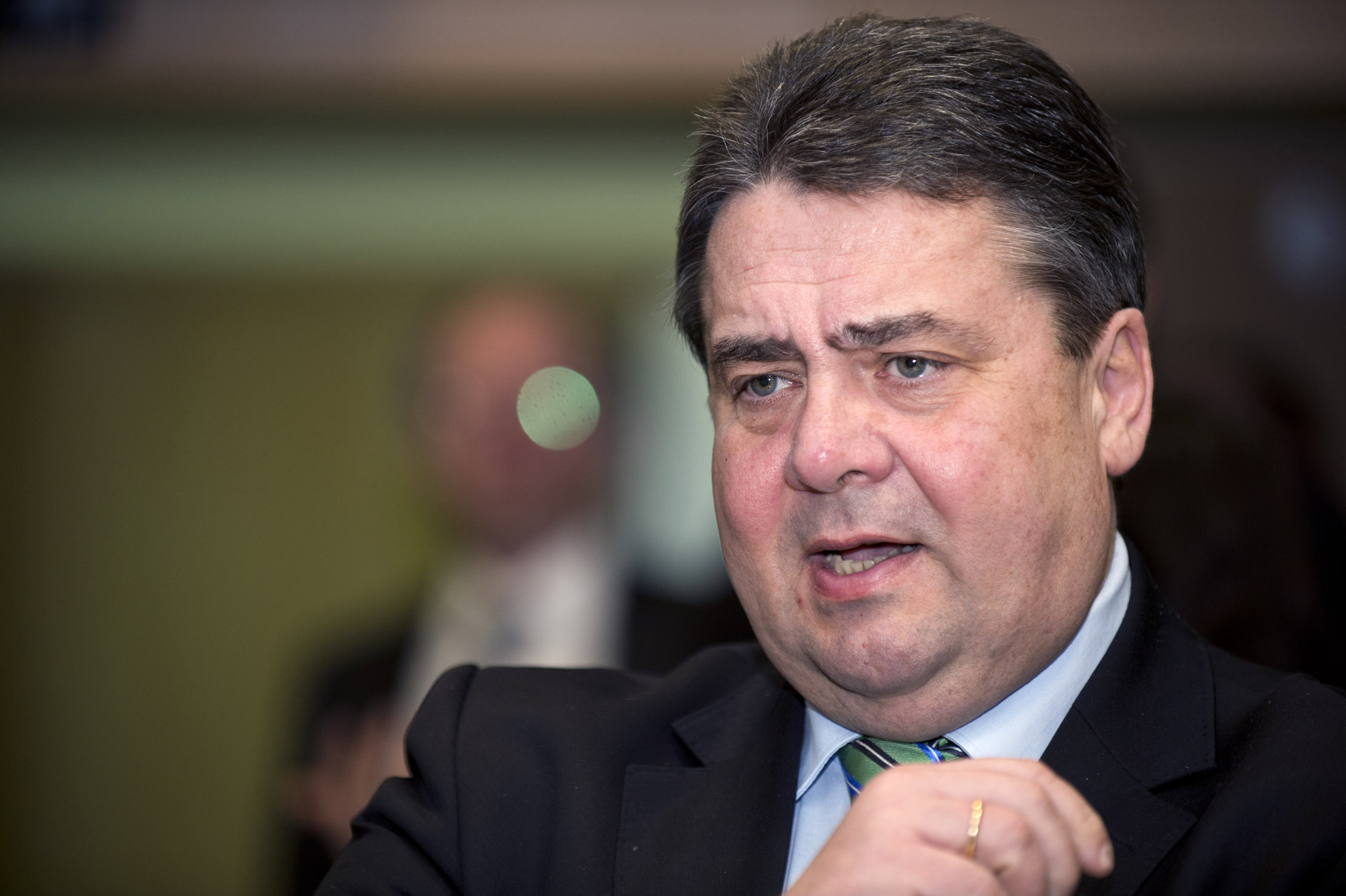 Germany’s Economic Affairs Minister Sigmar Gabriel is concerned about the future of Germany’s arms industry within the European Union.

It does not make sense for 28 EU member states to each choose their own armaments policy, Gabriel said after a meeting with roughly 20 works council leaders from German arms manufacturers on Tuesday (19 August).

The debate should not solely revolve around arms exports, Gabriel emphasised. An increase in spending for the repair and maintenance of military materials, which was reduced due to tight budgets, could help support the country’s arms manufacturers, he said.

The federal government shall determine which key competences should be kept in Germany and what role the Bundeswehr should play, the economic affairs minister said.

In Gabriel’s view, the question is which arms projects should belong to the German army in the future. As Minister of Economic Affairs, he said he could not provide an answer to this.

Gabriel also rejected demands from the defence technology industry for a clear statement over which exports will require approval in the future and which will not. The guidelines, he said, are sufficiently clear. But according to existing rules, exports to third countries outside the EU and NATO are permitted only in certain exceptional cases.

Gabriel expressed his support for a more restrictive arms export policy in Germany. He discussed the effects of such a policy on Tuesday with works councils.

Further talks with managers from the industrial sector are expected to take place in early September.

Over the weekend, Volker Kauder, head of the centre-right faction in the Bundestag, expressed his concern regarding the resilience of Germany’s arms industry.

In Kauder’s view, the issue should be tackled by moving European companies in this sector closer together, particularly at the German-French level.

“In this sense, export regulations for arms goods should also be harmonised at a European level,” he recommended.

Kauder was supported by the German Green Party’s co-chairman Cem Özdemir, who spoke in favour of harmonising “the requirements and restrictions” for exports of arms goods in the EU.

“It is ludicrous, to accuse Sigmar Gabriel of threatening Germany’s security,” the politician told Spiegel Online. The economic policy spokesman for the centre-right faction, Joachim Pfeiffer accused Gabriel of being “a threat to national security.”

Vice Chancellor Gabriel has not approved any new shipments of weapons to Israel since 8 July.

0 responses to “German government pushes for ‘Europeanisation’ of arms industry”