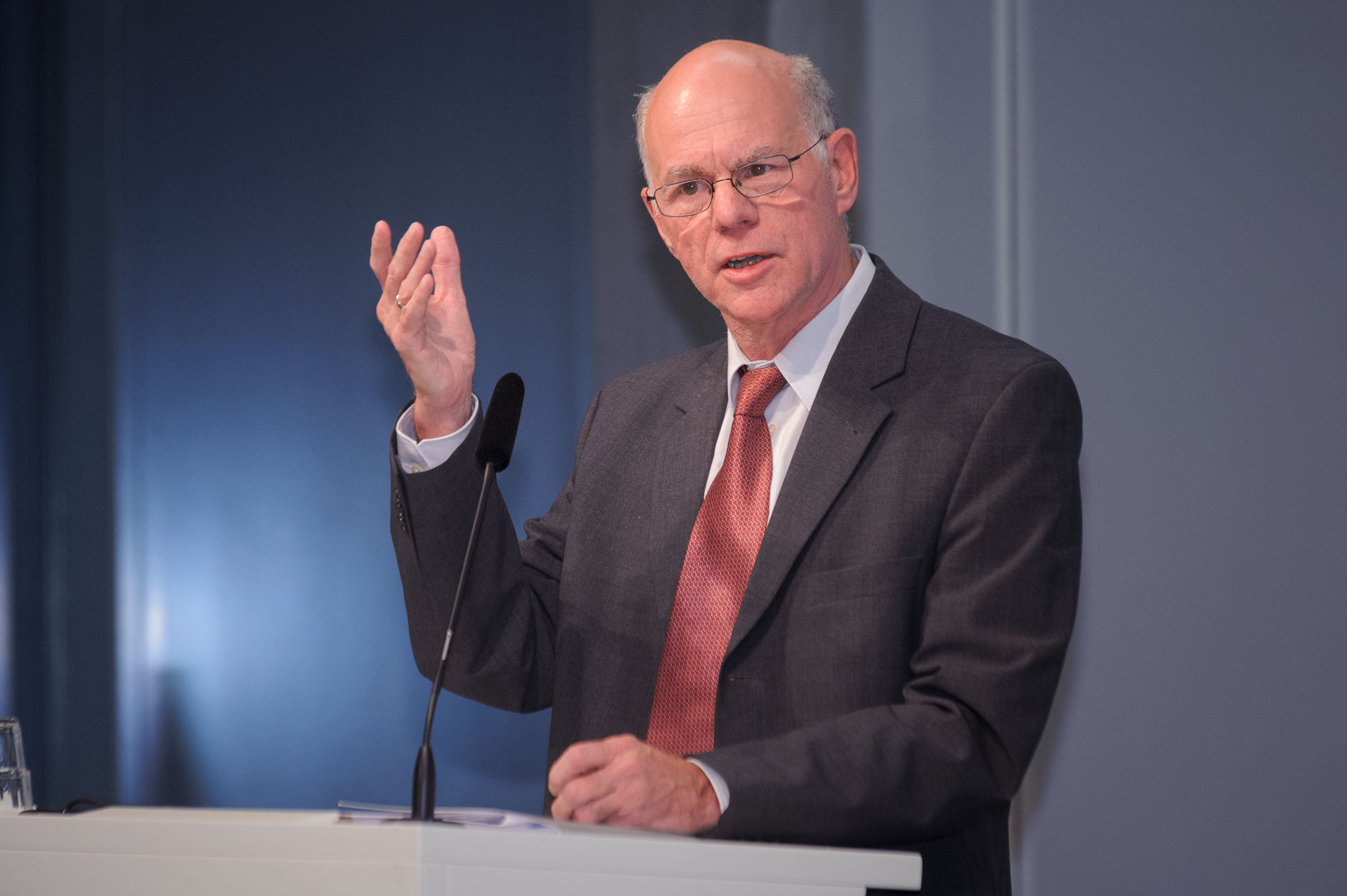 The President of the Bundestag has called for more transparency in the TTIP negotiations, otherwise he will vote against the trade agreement. EURACTIV Germany reports.

Norbert Lammert, the President of the Bundestag, has threatened to vote against TTIP. He told German media that it was unthinkable “that the Bundestag would ratify a trade agreement between the EU and the US, to which it could not suggest alternative options”.

The CDU politician called for increased transparency. Together with Minister for Economic Affairs Sigmar Gabriel (SPD), he considers “the very limited access through the respective US embassies unacceptable, both for the government and the parliament”.

>>Read: TTIP negotiators meet for 11th round of talks

Lammert agreed with the Commission President Jean-Claude Juncker that the relevant negotiation documents, in particular, the outcomes of the negotiation “should be accessible to all EU member states, governments and parliaments”. Lammert added that this is something on which he “insists”.

The negotiations for the Transatlantic Trade and Investment Partnership began in July 2013. The intention of the agreement is that a free trade zone, incorporating the removal of trade tariffs and barriers, be established between the two parties. Critics of the plan fear reduced social, environmental and consumer protection standards, as well as the weakening of democratic institutions.

Its proponents argue that the trade agreement is necessary if Europe is to remain globally competitive.