Germany ‘no longer attractive’ to US investors 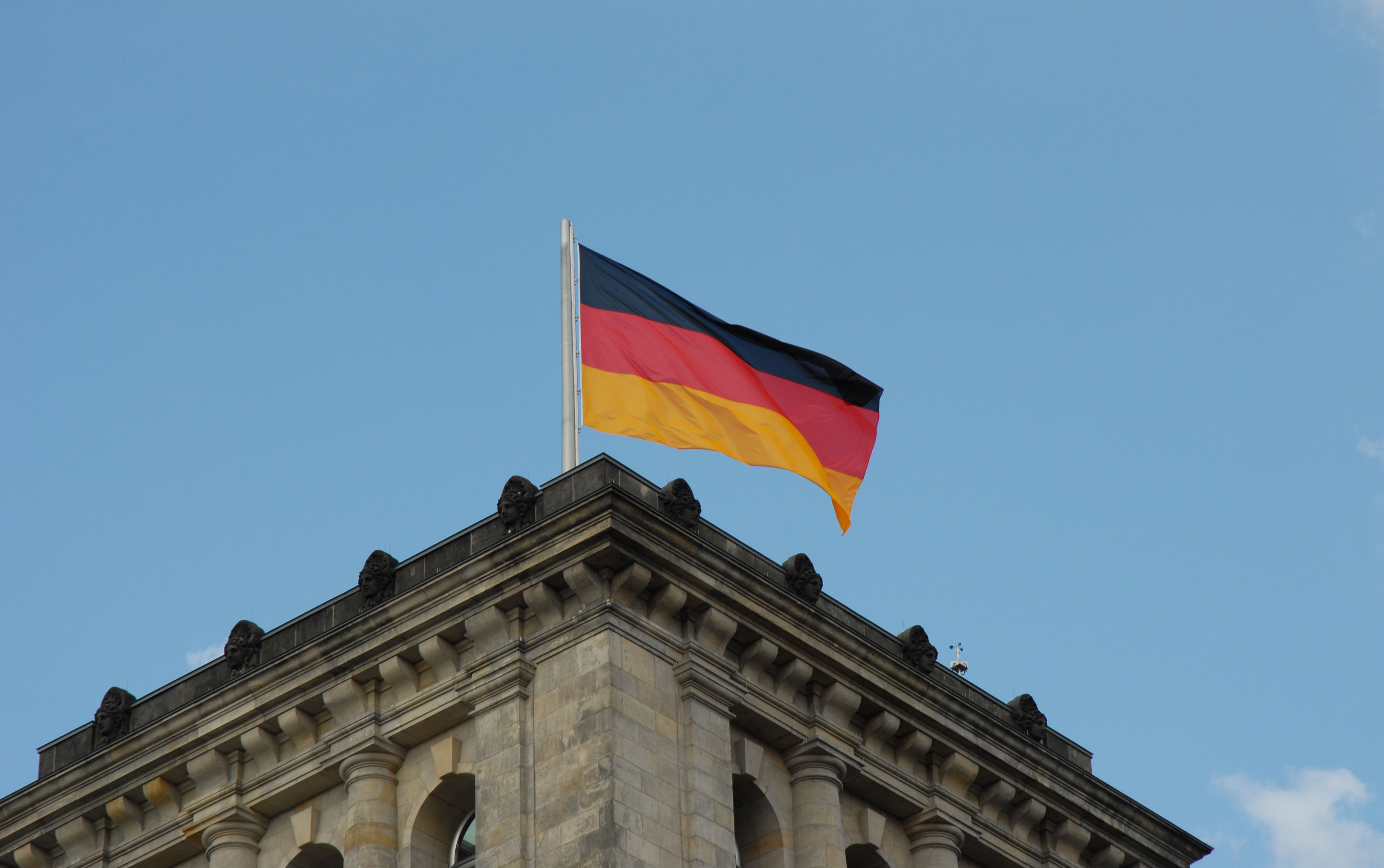 US companies based in Germany no longer see the country as an attractive investment opportunity and are cutting jobs as a result. [Luigi Rosa/Flickr]

In the last year, the 50 biggest US companies based in Germany experienced an increase in turnover of just 1%, reaching €171 billion, said AmCham Germany President, Bernhard Mattes, in Frankfurt on Tuesday (1 Sept.).

“Germany attracts attention, but it’s no longer attractive to investors,” said AmCham Vice-President Frank Riemensperger. Germany runs the risk of losing its competitive edge to China, especially since Germany is lagging behind in terms of innovation, according to a survey of the top 50 US companies. Only 12% of respondents believed that Germany will remain a leader in innovation by 2025.

China, on the other hand, will make up ground, by 2025 it will have increase from its current 4% to 38%. “This is a clear wake-up call,” said Mattes. “Germany must not rest on its laurels.” Germany must embrace new technologies more openly, provide a more friendly environment for start-ups and expand its digital network.

In 2014, the best performing US companies in Germany were in the automotive industry, including Ford and Opel, whose parent company is GM. The IT industry also showed growth, with Google and Oracle leading the way. However, the manufacturing and consumer goods industries took a hit, as did the energy and raw material sectors.

Coca Cola, Johnson Controls and Honeywell have all cut jobs in Germany. Overall, the number of jobs provided by US companies in Germany fell by 2.5% to 345,000.