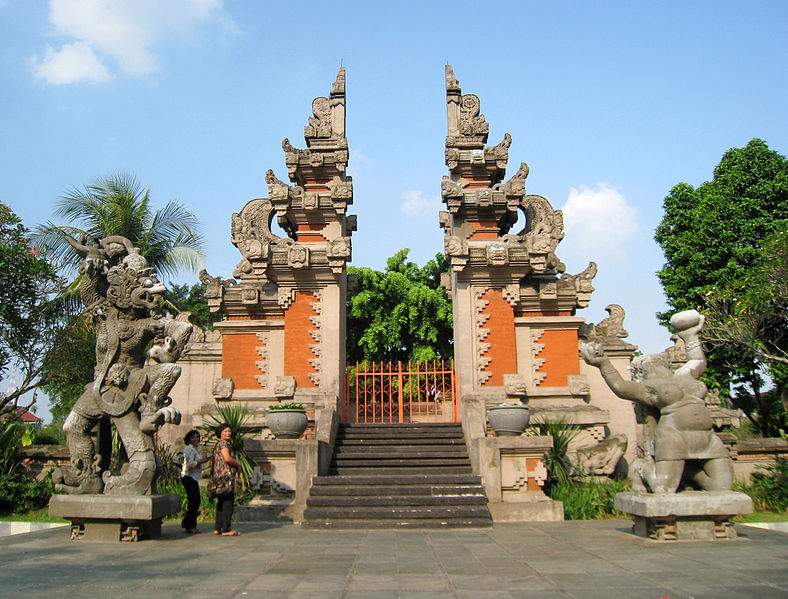 “Indonesia is an open economy and with a population of 250 million, we are the largest economy in Southeast Asia. Indonesia intends to join the TPP,” Widodo said Monday in a press statement after meeting Obama in the White House.

Obama said the two discussed how to continue to “strengthen the trade, investment and commercial relationships between our two countries”.

The leaders discussed climate change and “why it’s so important large countries like ours work together to arrive at the strongest possible set of targets and international agreements when we arrive in Paris just a little over a month from now”, Obama told reporters.

Indonesia is facing a crisis due to fires that are producing more carbon dioxide than the entire US economy, according to a report by the US-based World Resources Institute published last week.

Widodo expressed his concern about the difficulties in extinguishing the fires, which forced him to cut short his visit to the United States and return to his country to tackle the crisis.

The presidents also spoke about working together against terrorist group Islamic State. Obama said that as a Muslim country with a tradition of tolerance and moderation, “Indonesia, I think, is uniquely positioned to be able to help spread a message of peace and cooperation and modernity within the Muslim world.”

The American leader, who has tried to promote a strategic turn in US policy towards the Asian and Pacific region during his presidency, pledged to take the partnership with Indonesia to the “next level” and announced the establishment of an annual strategic dialogue headed by the foreign ministers of the two countries.