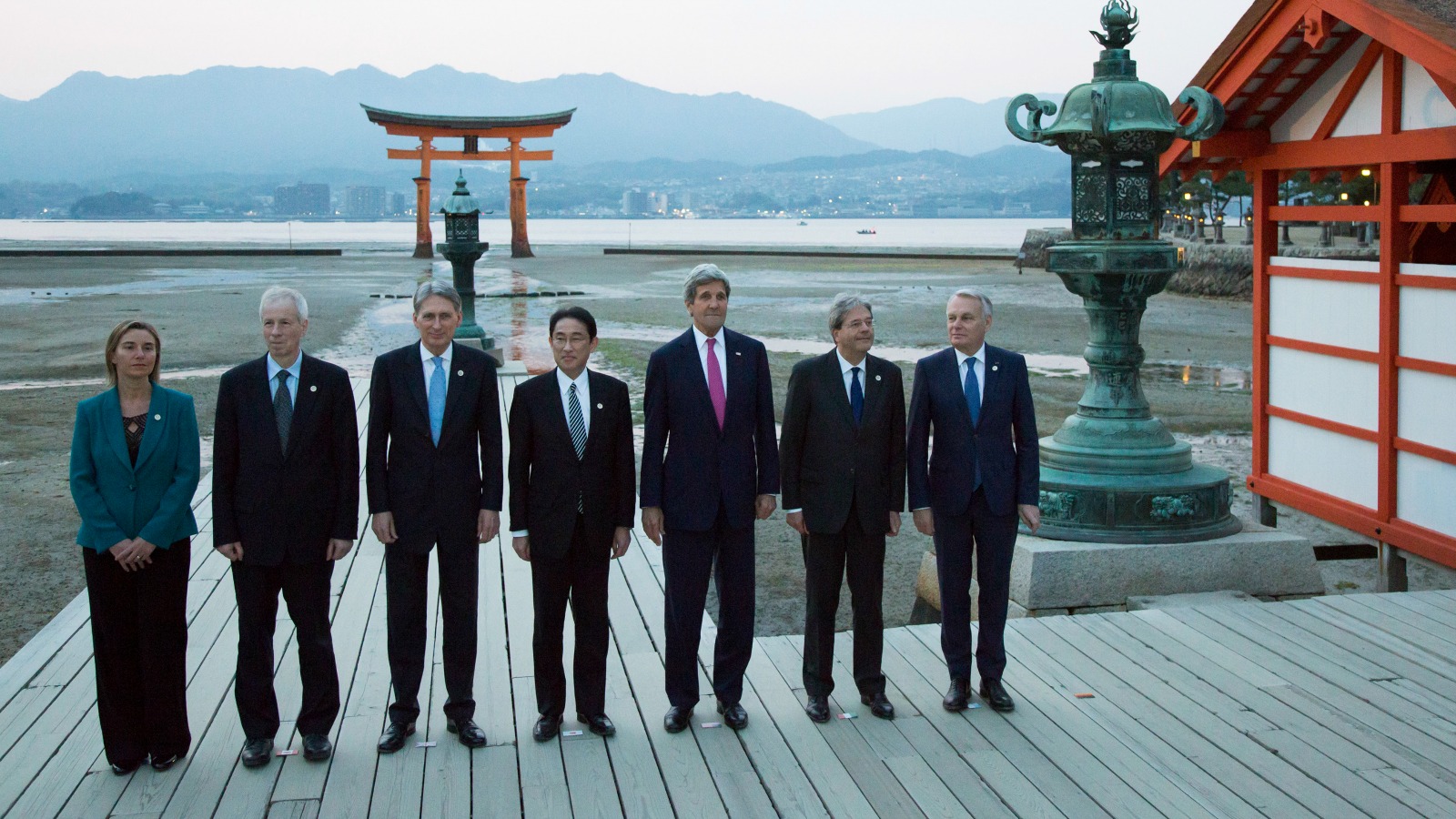 The United States’ top diplomat took a break from negotiations with foreign powers on Tuesday (12 April) to mount a full-throated defense of planned trade deals under attack from domestic critics.

Secretary of State John Kerry stopped off in Los Angeles after a round-the-world trip to make an impassioned case for the Trans-Pacific Partnership, or TPP, and the Trans-Atlantic Trade and Investment Partnership, known as TTIP.

The planned deals, which would boost free trade between the United States and its Asian Pacific partners on one side of the world and with the European Union on the other, have come under fire in Washington.

Negotiators on the Transatlantic Trade and Investment Partnership (TTIP) claimed on Friday (26 February) that they were making progress towards reaching an accord by the end of the year as they completed the latest round of talks.

Not only is the Republican-led Congress threatening to delay the agreements that would cement President Barack Obama’s trade legacy, but the Democratic challengers in the race to replace him have taken a notably protectionist stance.

Kerry said he would head to Europe to defend the trans-Atlantic deal in the coming days and, in a speech to the Pacific Council policy forum, declared the Pacific trade accord “the highest-standard trade deal ever reached. Period.”

The deal would set high standards of governance for member states – reducing corruption, boosting workers’ rights and safeguarding the environment, he argued.

And far from destroying the livelihoods of Americans who see their jobs sent offshore to cheaper labor markets, he declared, it would boost the US economy.

“The best studies out there tell us that TPP can be expected to lift incomes for Americans by over $130 billion per year by 2030,” he said.

“The flip side of that is that, if Congress should delay implementation for even one year, that decision will cost our economy $94 billion.”

On a strategic level, he warned that if the United States does not take a leadership role in the Asia-Pacific region, its great power rival China would step in.

Kerry’s speech came as the International Monetary Fund issued a downbeat report warning that mounting opposition to free trade in the United States and Europe represents a threat to the global economy.

“In both the United States and Europe, the political discussion is turning increasingly inward,” the IMF said.

It warned that “a backlash against cross-border economic integration threatens to halt or even reverse the postwar trend of ever more open trade.” 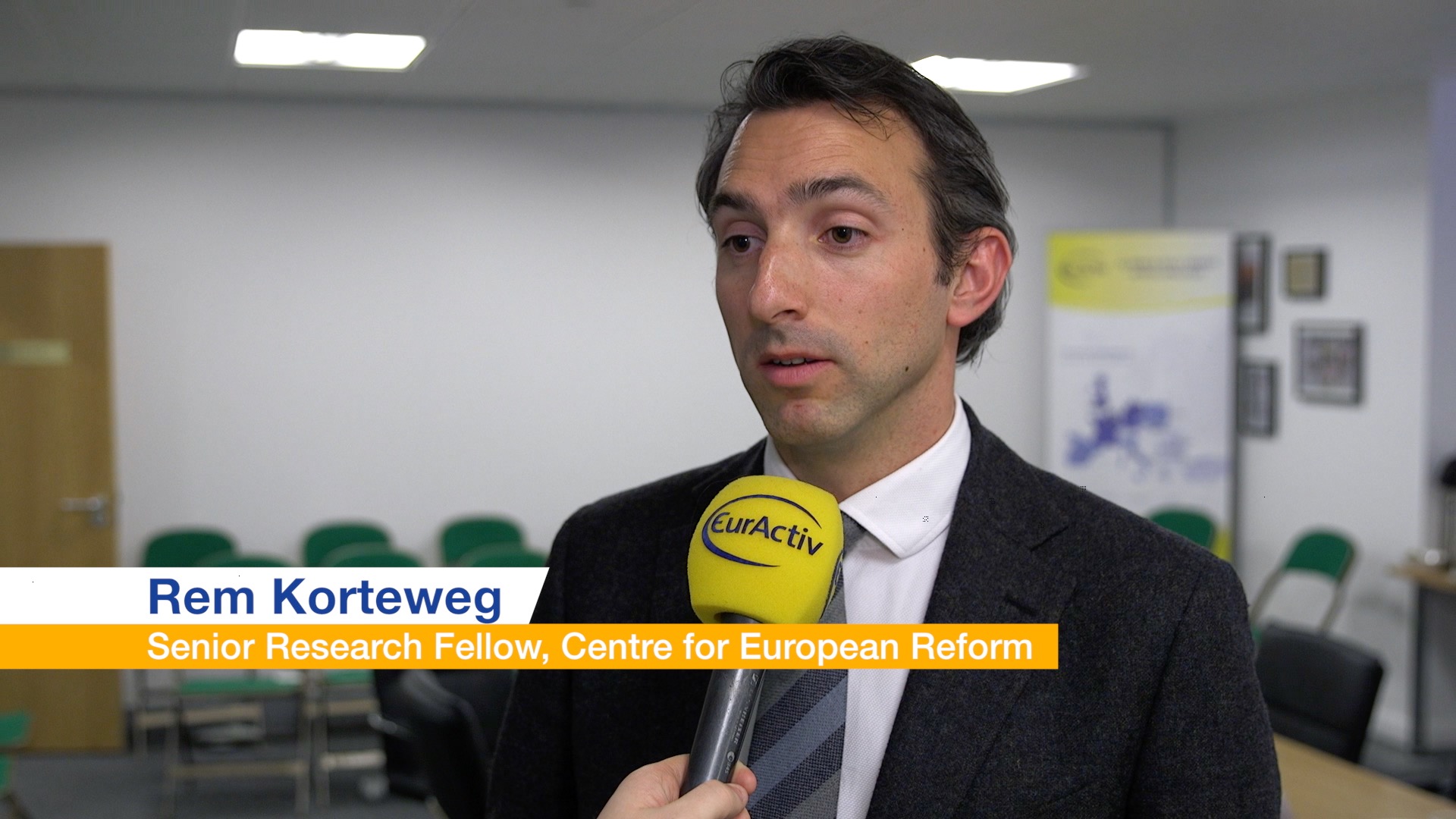 In an interview with EURACTIV’s Multimedia Director Evan Lamos, TTIP expert Rem Korteweg said that if TTIP negotiators don’t take into account the concerns of European citizens on the free trade deal, “it could feed into the populist eurosceptic narrative we see in various parts of Europe”.

One response to “Kerry defends TTIP against domestic critics”