Moscovici: It is ‘not appropriate’ to suspend TTIP talks 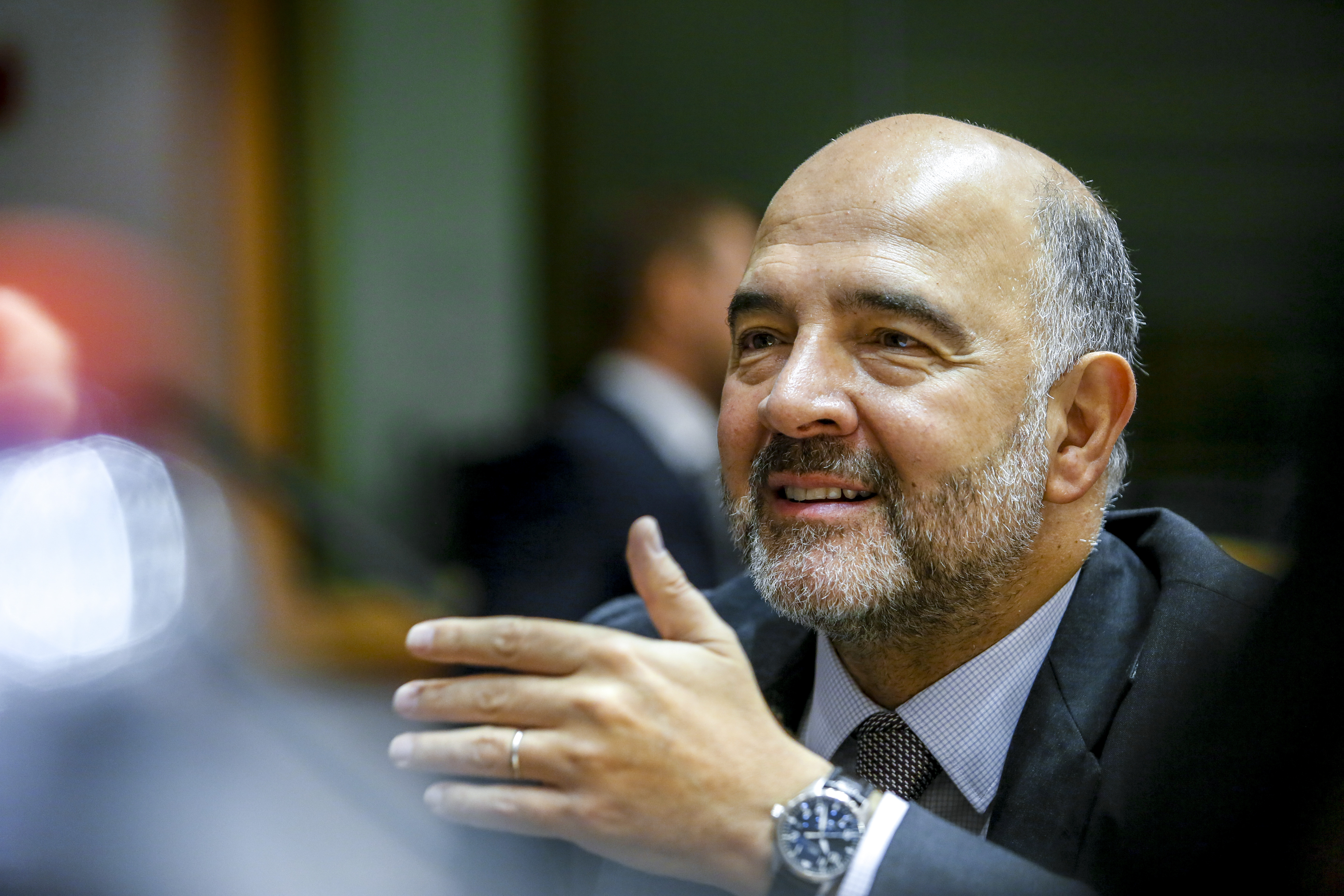 France’s European Commissioner believes the EU should continue its trade negotiations with the United States and stand up for its demands, rather than follow the French government’s example and give up on the project. EURACTIV France reports.

The European Commissioner for Economic and Financial Affairs, Pierre Moscovici, said on Friday (2 September) that Paris’ calls to suspend the negotiations between the EU and the US over the Transatlantic Trade and Investment Partnership (TTIP) were “not appropriate”.

“I think it would be much more sensible to pursue the talks, but to raise the level of our demands,” he added.

For the Commissioner, the TTIP talks are a “difficult” and “demanding process”.

The President of the European Commission, Jean-Claude Juncker, “has set out his red lines on Europe’s agricultural and environmental model, as well as its health standards and its cultural co-existence,” Moscovici said.

“We should not behave as if this was just some agreement we could take or leave,” the Commissioner said, adding that the context in which the discussions are taking place “cannot set us on the path to demagogy”.

“For my part, I would like to see Europe’s trade ministers supporting the Commission and asking it to be strong and ambitious with our American partners,” Moscovici said, in a swipe at Matthias Fekl, the French secretary of state for foreign trade.

Last Tuesday (30 August) Fekl called on the European Commission to put a stop to the TTIP negotiations, which he sees as heavily unbalanced in favour of the Americans.

Just hours later, President François Hollande said that there was no way the deal would be struck before the end of Barack Obama’s mandate in January 2017. And on Thursday (1 September), Prime Minister Manuel Valls demanded a “clear halt” to the talks, despite the German Chancellor Angela Merkel’s continued support for the project.

“Increased demands, yes, suspension of talks, no,” Moscovici said. “I think this is the most realistic attitude. It is what we would expect from a big country at the heart of Europe and at the heart of our transatlantc relations,” he added.

At the conference of French ambassadors last week, the Commissioner had already called on the French government “not to abandon the community method, which is one of dialogue, because opposition between the EU and France is pointless”.

Protecting TTIP to save CETA

But the Commissioner’s efforts at saving TTIP may not be all they seem. Whatever happens, the deal looks to be in serious trouble just months before Obama leaves the White House.

In fact, he is more interested in saving CETA, the EU’s free trade deal with Canada, which is in the final stage of ratification. “We have to preserve CETA. Do not abandon the European Commission,” Moscovici said.

The widespread mobilisation against TTIP has every chance of disrupting this other transatlantic deal. MEPs opposed to both trade pacts even chose this as the theme for their return to parliament. An event of the subject is due to take place in the European Parliament on Tuesday (6 September), organised by the Greens, the radical left GUE/NGL group and a number of centre left MEPs.