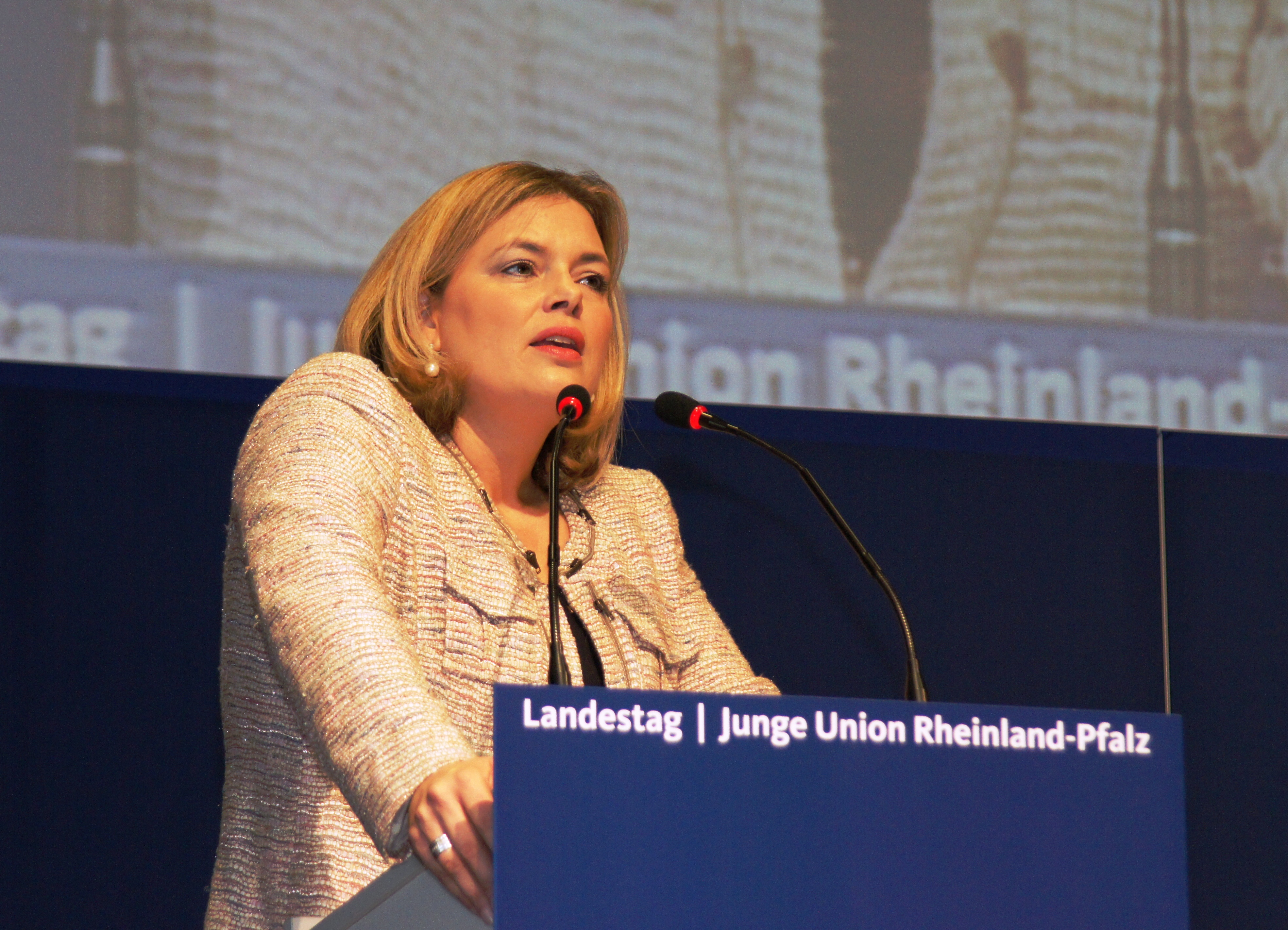 Julia Klöckner (CDU) has been accused of “intentional voter deception” and has been told to clarify her position on TTIP ahead of Germany’s upcoming state elections. EURACTIV Germany reports.

Civil rights movement Campact and environmental protection organisation BUND have accused the Christian Democratic Union (CDU) in Rhineland-Palatinate of “voter deception” and called upon the party’s main candidate Julia Klöckner to clarify her position on TTIP and CETA, the EU’s planned and adopted free trade agreements with the USA and Canada, respectively.

BUND and Campact have urged all political parties to state their positions on the issue of TTIP and CETA before the state elections on 13 March.

Specifically, they asked whether the party would ensure that the TTIP agreement is not signed, given the issues regarding foreign investment, social and environmental standards and restrictions on municipal services.

The CDU in Rhineland-Palatinate has indicated that it would not support either agreement in the Bundesrat unless the issue of investment courts is resolved.

However, a report published by Die Tageszeitung suggested that the party has contradicted itself in its written replies and that it will keep the agreement on the table, regardless of the investor courts issue.

“This smacks of an attempt to deceive voters,” said Gerald Neubauer from Campact. The group has called upon Klöckner to clearly state whether she will reject the European Commission’s new proposal for investor courts or not. “Our question is clear…” said Neubauer.

“The rejection of special rights for foreign investors, keeping in mind Angela Merkel’s support for EU Commissioner Malmström’s Investment Court System ICS), flies in the face of what has been said by both the Federal Government and the Chancellor herself,” said Holger Schindler of BUND.

Either Julia Klöckner is trying to deceive voters before the state elections or this marks “the beginning of the end for CDU-support of TTIP and CETA”, Schindler added.

Alexander Ulrich, chairman of Die Linke’s (the Left Party) Rhineland-Palatinate branch, weighed in on Campact and BUND’s demand that Klöckner clarify her position:

“The CDU party apparatus, including ministers and minister presidents, is the main driving force behind TTIP in the political landscape. When Julia Klöckner tells voters that the ICS issue might derail their support, that is intentional voter deception,” said Ulrich.

The issue of ICS and its predecessor ISDS is one of the most controversial elements of the free trade agreements with USA and Canada.